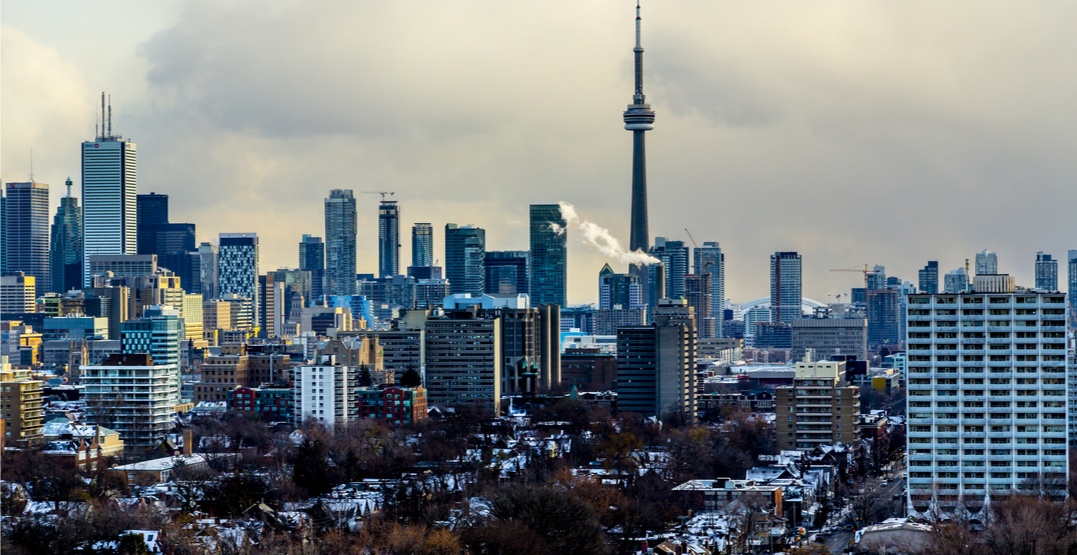 And it’s not looking good.

For the first time since 2016, rental costs in Toronto has surpassed Vancouver’s prices.

According to rental website PadMapper, Toronto has been trailing Vancouver closely for the past few months now.

And this month, Toronto’s spike in rent went up $20 past Vancouver, making it the most expensive city in Canada for rent.

Still sitting at the top two most expensive markets, Toronto and Vancouver’s pricing are still fairly close in range.

Toronto, which saw a 15% increase since this time last year, has one bedrooms renting for $2,020, and Vancouver’s one-bedroom cost sits at $2000.

But when it comes to two bedrooms, Vancouver reigns.

The west coast city’s two bedroom average is $3,200, much higher than Toronto’s $2,520 rental cost in January.

Toronto’s market grew 2.5% in the past month, and we expect that number to keep rising through 2018.

Earlier this month, UrbanNation released a report showing the condo rental market rising by as much as 12.4% at the end of last year in downtown Toronto. The report listed the  average cost of a condo rental at $2,392.