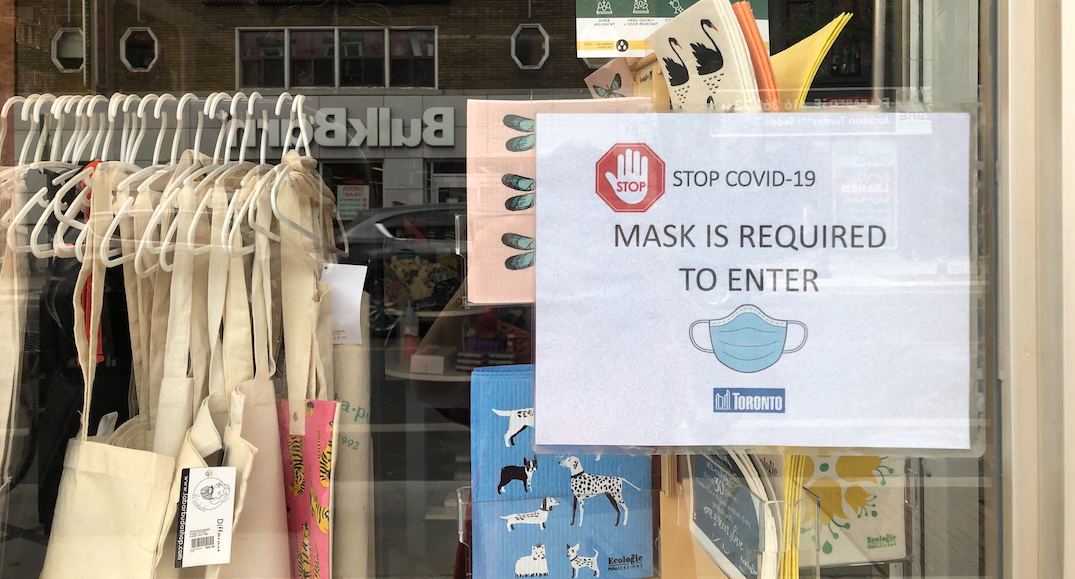 On Wednesday, Mayor John Tory said that the evidence points to social gatherings, particularly those that are indoors, with people breaking their social bubbles.

“It puts all the work that we’ve done at risk,” Tory said. “And that’s the behaviour we need to change.”

The mayor added that according to health officials “we need to reduce the social gatherings limits, enhance enforcements on existing measures, and expand mask policies, which will be acted upon in the coming days.”

Tory noted that some of these recommendations will need to be done in partnership with the province.

There are currently 20 patients hospitalized and seven in ICU.

de Villa noted that the reproductive number of infection is 1.2, but it needs to be less than one in order to see virus spread decrease.

“This resurgence means we cannot act like we’re back to normal. There’s a real chance new restrictions will have to be imposed. We know this because we’ve seen this in other countries around the world,” she said.

With Toronto being six weeks into Stage 3 reopening, so far 50% of cases are categorized as “close contact” and 20% from community transmission.

de Villa said that many of the cases are coming from socializing indoors, big events with crowds — where people forget about taking steps to protect themselves — and bars and restaurants.

She said that Toronto Public Health is tracking four separate weddings have that generated 22 infections.

Earlier on Wednesday, Premier Doug Ford said that he is looking to implement “severe fines” for those not following social gathering rules, which will be announced soon.