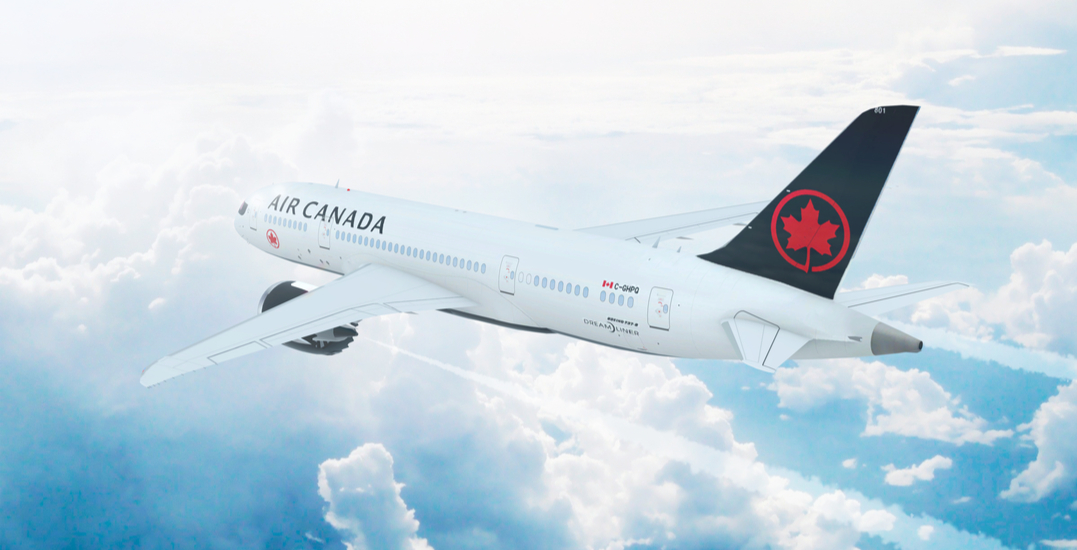 Multiple cases of COVID-19 have been identified by the Canadian government on domestic and international flights to and from Toronto last week.

According to the government flight log, Air Transat flight TS932 from Toronto to Vancouver had a confirmed case of coronavirus on September 8, with affected rows identified five to nine.

On September 9, Air Canada flight AC122 From Vancouver to Toronto had identified affected rows 38 to 42. The list now includes rows 30 to 34.

As for international flights, the government of Canada identified four arriving in Toronto with confirmed COVID-19 cases.

Another Air Canada flight, this time flight AC1255 on September 10 from Kingston to Toronto, identified affected rows 17 to 21.