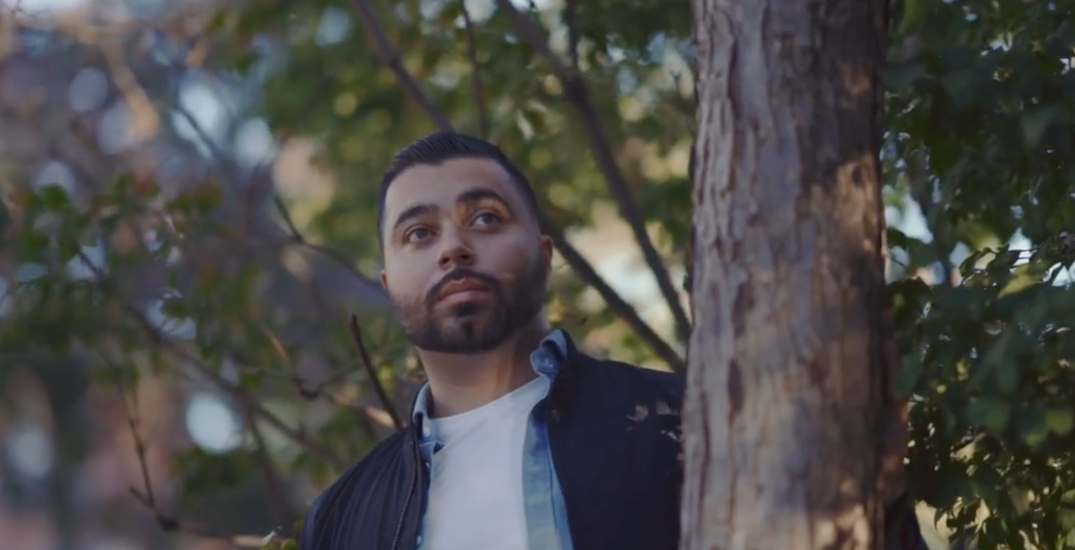 The Toronto real estate market may be red hot, but that hasn’t stopped realtors from finding unusual ways to drum up interest, including one who released a parody video of the hit Netflix show You to advertise a Regent Park condo.

Realtor Sam Ghamsari posted the video on his Instagram where he shows off a condo inside 96 Sumach Street as if he was You’s Joe Goldberg observing the latest victim of his obsession. In the show, Joe becomes obsessed with women, going over every little detail about them in his infamous — and often creepy — voice overs.

Ghamsari took that same energy and applied it to the two-bedroom Toronto loft, pointing out each of the unit’s details and what makes it so special, all while nailing Joe’s very particular cadence.

He notes everything from the way the sun hits the building to the fact that it was an old CBC warehouse to the unit’s polished concrete floors.

Ghamsari’s unusual approach has garnered him quite a bit of attention in just a few days, with the video sitting at close to 15,000 views with hundreds of comments praising the creative video.