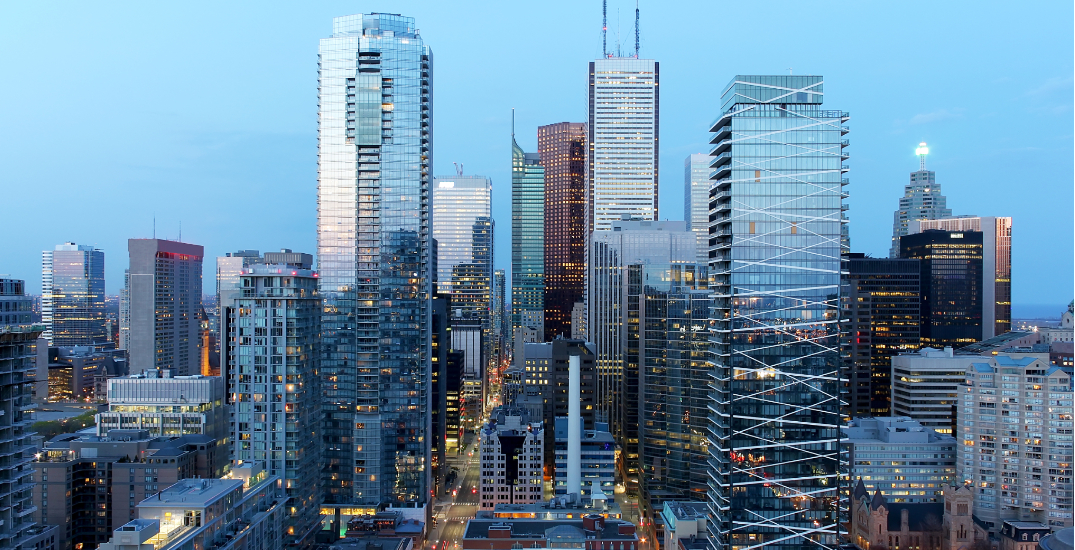 The Toronto Regional Real Estate Board is asking Toronto City Councillors to ensure their decision on the proposed vacant homes tax is based on evidence.

Earlier this month, Toronto staff recommended that the city move forward with implementing a tax on vacant homes. The report is now being considered by the city’s Executive Committee.

“Given the current state of the Toronto rental market, the purpose of such a tax is not immediately clear at this time.”

According to TRREB, there has been a “dramatic” increase in choice for renters in the city and a marked year-over-year decline in average rent.

They argue that with a better-supplied market and adjusted rents, it may make sense to observe how conditions unfold over the next year before turning to the vacancy tax.

The board notes that while the tax may prompt some people to rent out their units, others may sell instead. TRREB says if this happened on a large scale, the potential pool of available rental units could decline in Toronto.

“It just makes sense,” Tory said. “We simply can’t afford, from a housing supply perspective, to have housing accommodation potentially for thousands of people sitting empty in a city that is growing like [Toronto].”

City staff have recommended the creation of an advisory team, should the tax be approved. The board said they would welcome the opportunity to be a part of the team and provide insight on real estate market conditions.

“TRREB is not opposed to a vacant homes tax, and we understand the rationale behind it; however, it is unclear whether it will add rental housing that is affordable or affordable homeownership to the market, at this time,” Patel said.