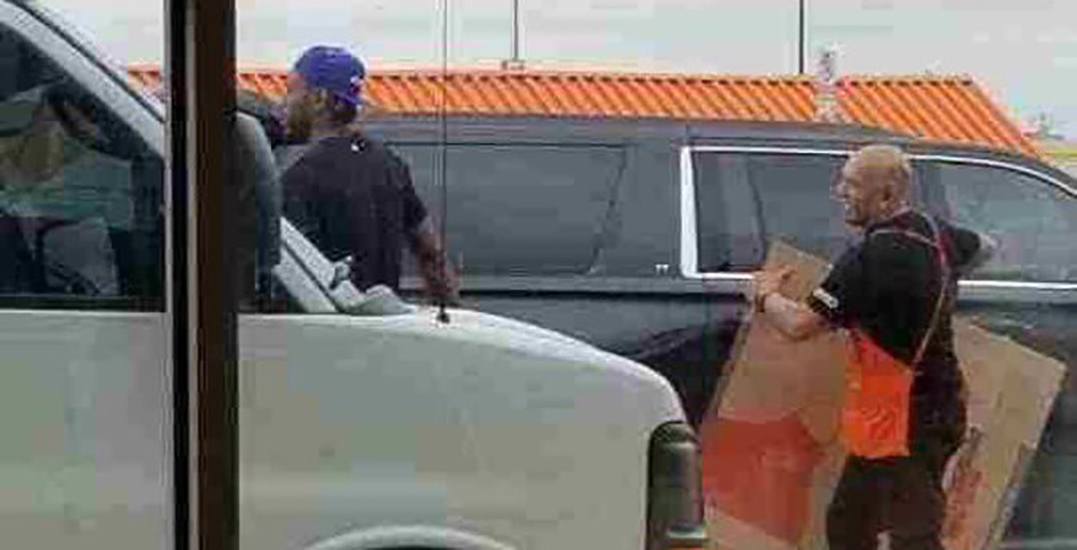 The 2018-2019 NBA season may be all said and done for, but everyone’s eyes remain on Kawhi Leonard.

For the majority of Canadians, it’s about anything pointing to whether the Finals MVP will re-sign with the Toronto Raptors or take his talent elsewhere.

A social media user recently spotted Leonard at a Yorkdale Home Depot, buying what was thought to be moving boxes.

Since the Championship Parade, where he was handed the key to the city by Mayor John Tory, the star player was also spotted at Niagara Falls.

For better or worse, we’ll let you come up with your own speculation on Leonard’s Home Depot run.