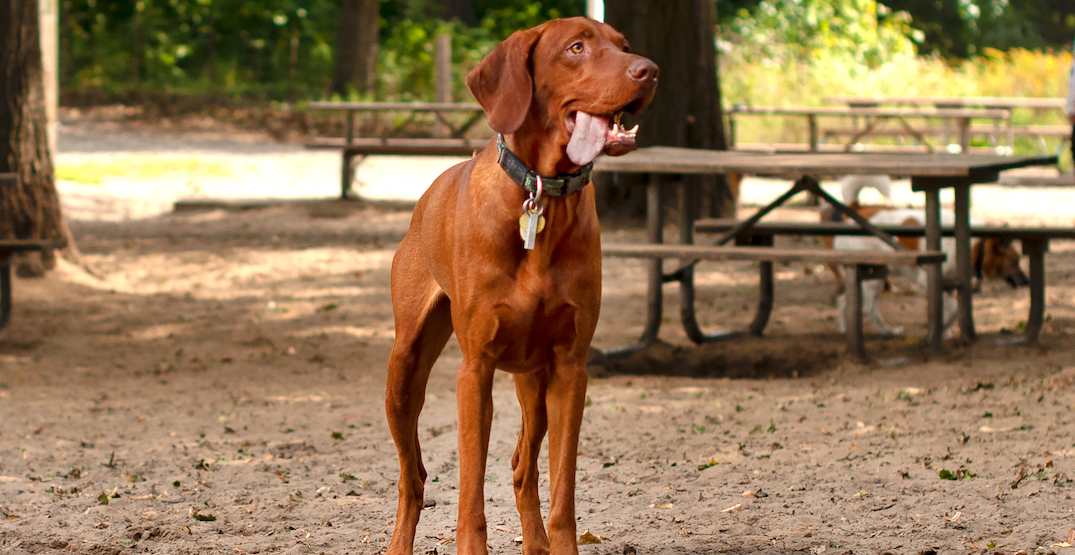 Torontonians love many things: our top-tier parks, our delicious food scene, and our bustling night life. But what we really love above all else are our pets, and that’s earned Toronto the title of the most pet-friendly city in all of Canada.

A recent study from international moving service MyBaggage ranked Canada’s major cities by their level of pet friendliness. Toronto handily beat out every other city in nearly every category, earning it the top spot. Montreal ranked third, followed by Vancouver, Ottawa, and North York, which, although it’s technically still part of Toronto, the ranking evaluated it separately.

Toronto took home the top spot in all but one category, with its 81 vets, 12 pet-friendly restaurants, and 114 pet stores. Montreal, however, took the lead when it came to pet-friendly hotels, having nine more than Toronto’s 99.

When it comes to pet-friendly cities around the world, though, Toronto didn’t even crack the top 10. In fact, the US and Italy dominated nearly the entire list. Los Angeles took home first place, followed by Milan, New York City, Rome, and Florence. 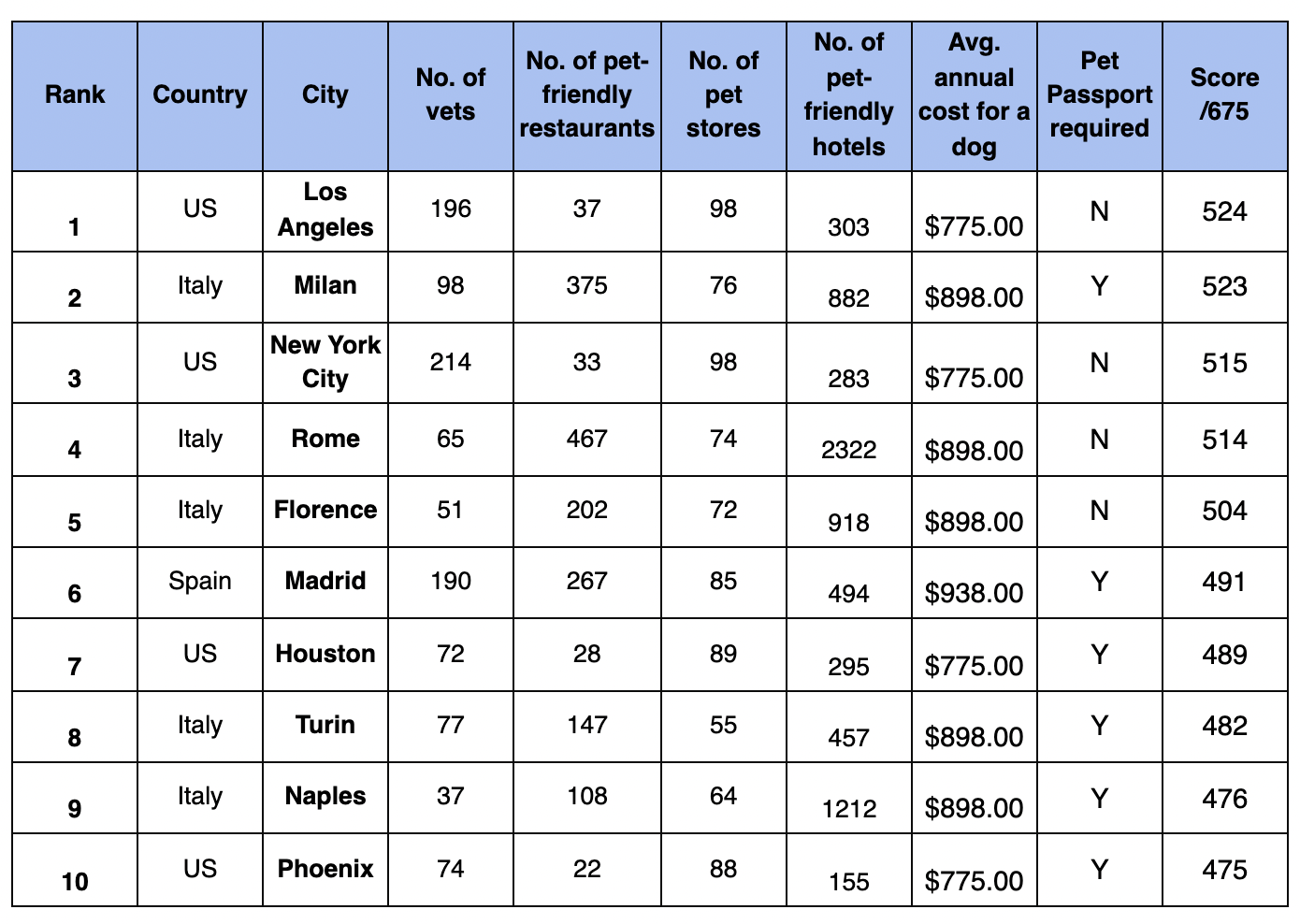 The only city on the list outside of those two countries is Madrid, Spain, which came in sixth place.