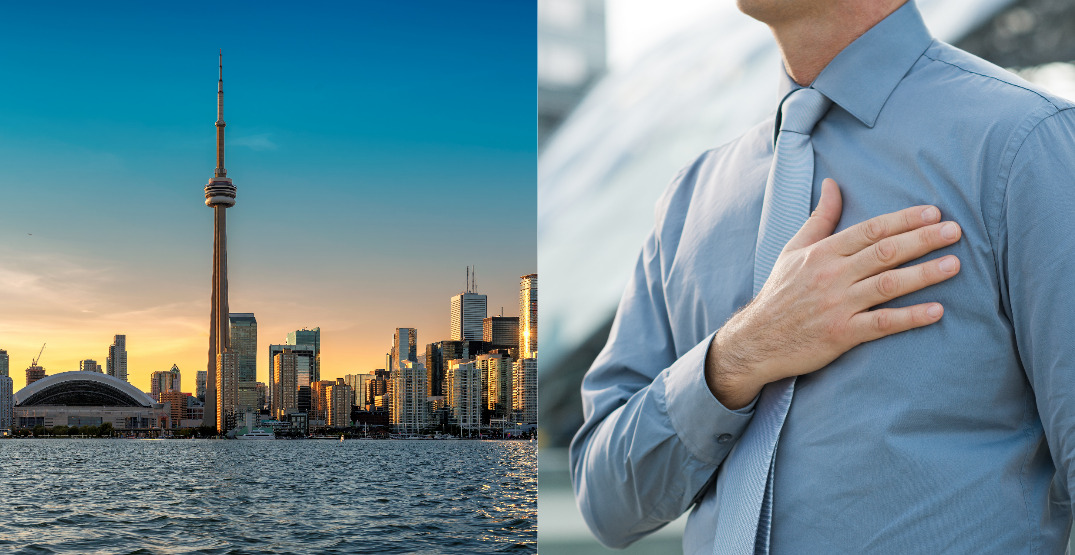 Toronto has made a list of the most honest cities in the world.

According to a new study from Twinner, Toronto is actually the 19th most honest city out of 75 cities ranked, and second most honest in Canada. It also ranked very highly when it came to transparency within society, one of the metrics used in the study.

The methodology used to make this determination is actually based on transparency in car sales.

The Berlin-based Twinner, who call themselves a game changer in the digital vehicle trade, put out what they call the “honest city index.”

“There tends to be some perception that used-car dealers are dishonest. Through our own investigation we’ve identified what is at the core of this issue, namely an information imbalance to the advantage of the sellers. Buyers can sometimes be left feeling in the dark about their purchase, which is exactly what we aim to address through technological innovation,” says Silvan Cloud Rath, CEO of Twinner.

The other metrics used in the study include car dealership reviews, government, theft, and civic duty.

Twinner “wanted to see how car dealerships are viewed around the world, which led it to consider how honesty is measured and valued in a city as a whole.”

They also point out that this wasn’t meant to shame any city on the list, but rather recognize everyone who actually did make the list.

Zurich, Switzerland takes the top prize, being recognized as the most honest city, followed by Tokyo, Japan, and Adelaide, Australia rounding out the top three.

“The vehicle specialists took inspiration from a number of studies that have attempted to quantify civic honesty through experiments such as the recent Cohn et al. ‘wallet test’ which measured individual behaviour by dropping 17,000 wallets in cities around the globe to see how many of them would be returned. After analyzing the results of these experiments, they turned their attention to the larger civic governance of a city, with the belief that honesty often filters from the top downwards,” said the report from Twinner.

Ottawa ranked highest among Canadian cities at #14, with Vancouver coming in at #20, and Calgary at #21.

You can analyze the results for yourself here.