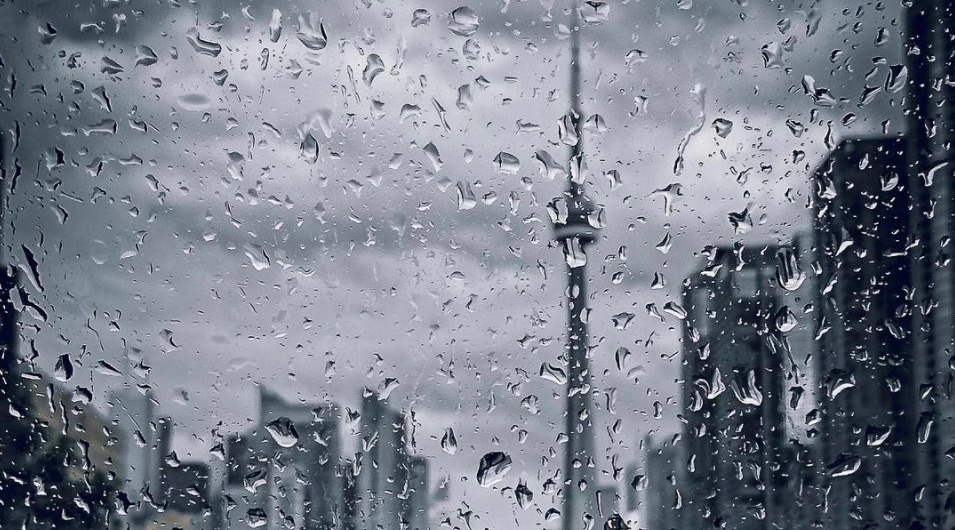 The monthly average rainfall in Toronto for May is historically 74.3 mm.

According to Environment Canada meteorologist Peter Kimbell, Toronto will have surpassed that entire monthly average by tomorrow. Also known as May 6.

Before yesterday’s heavy rainfall began, you know, the current storm that’s still filling the skies as you read this, Toronto had already received 20.4 mm of rain in the first three days of May.

The current storm, meanwhile, is not expected to slow down until tomorrow afternoon. Currently, that storm has already brought 33.3 mm of rain to Toronto and is expected to dump another 25-30 mm before all is said and done. Which means that by sometime Saturday, somewhere between 80 and 90 mm of rain will have fallen in Toronto in just the first week of May.

Toronto was also hit with far more precipitation in April than the monthly average, recording 111 mm of combination rain and snow in total when the average is just 69 mm.

One thing’s for sure, it’s been one hell of a wet spring in Toronto.

And according to Environment Canada, it’s going to remain a cool one for a little while longer too with “No summer heat in store before Mother’s Day and probably through that weekend as well.”

Hey, at least we’re not still talking about snow…?