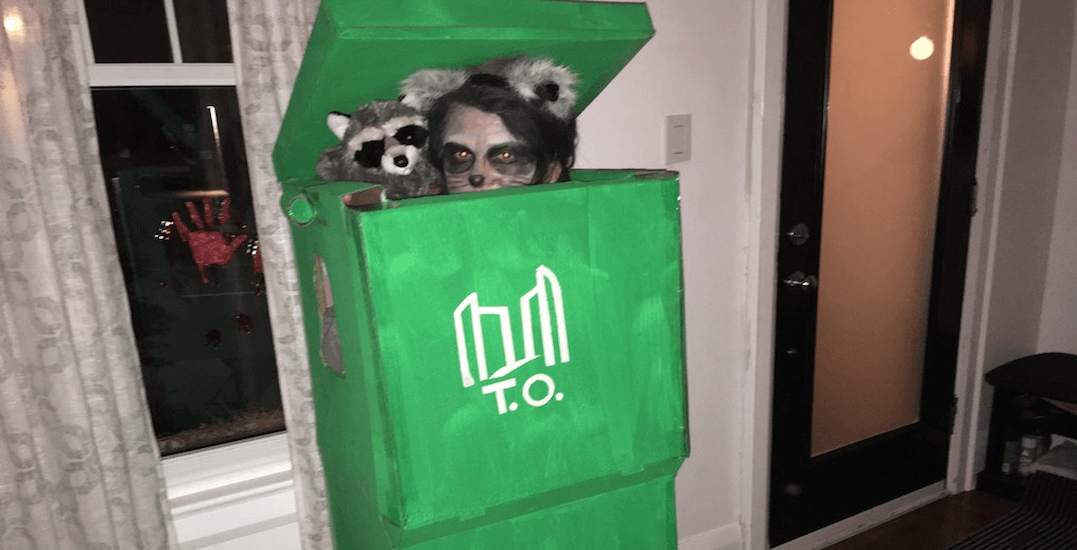 This morning, many of us woke up and scrolled through social media to check out last night’s Halloween costumes.

And while there were plenty of sexy kittens and Game of Thrones references, one Torontonian completely won Halloween with their costume that pays homage to Toronto’s most iconic animal symbol.

But this person didn’t just win us over because they went out dressed as a Toronto raccoon (because that’s been done before), it’s the fact that this costume-clad Torontonian was also rocking a homemade Toronto green bin to really complete the look.

The photo was shared on Reddit by user sir_helps_alot, but it provides no details on who this clever masked bandit is.

Regardless, whoever you are, you’ve set the costume bar extremely high for Halloween 2018. 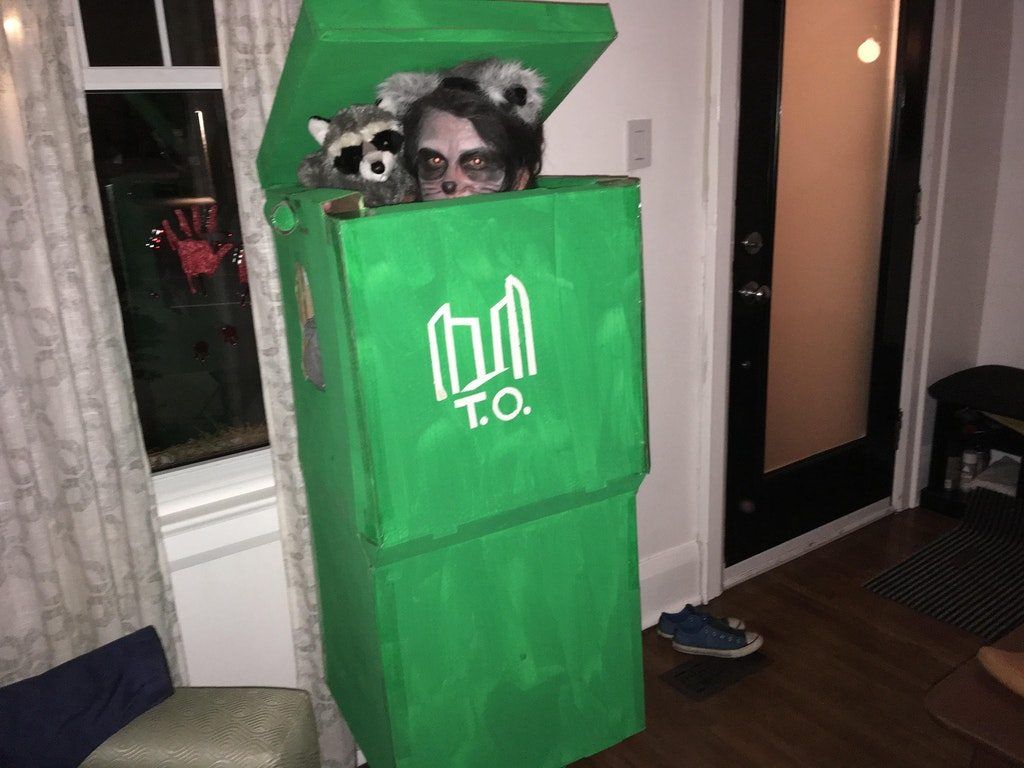