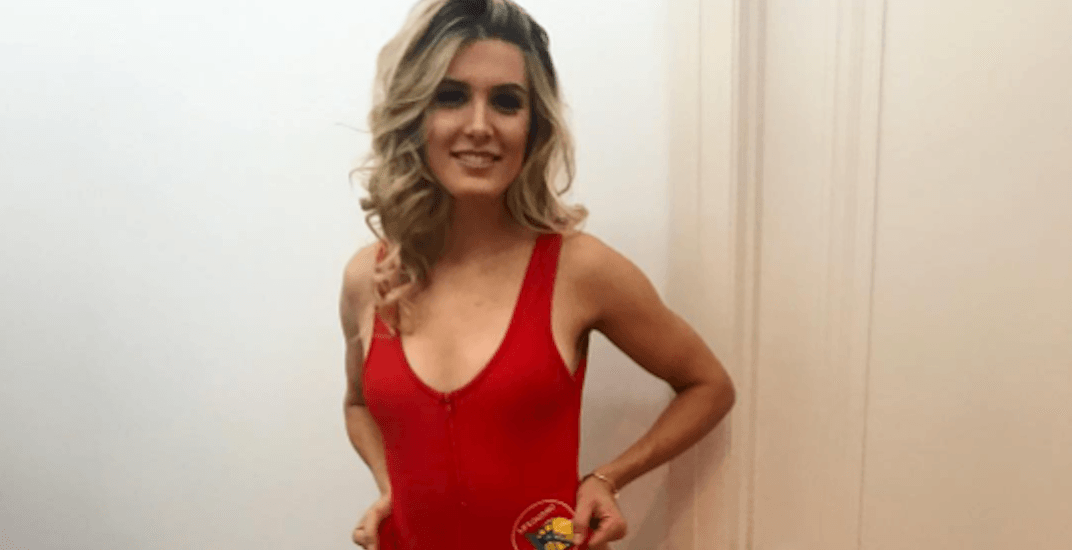 It’s nice to see that the spirit of Halloween is alive and well in the world of sports.

And as always, more than a handful of Canadian athletes dressed up for the holiday, with some costumes more questionable than others, of course.

There were plenty of TV and movie references, some truly impressive homemade getups, and loud costumes *cough* Connor McDavid *cough*.

Of course, we couldn’t feature every Canadian athlete that got dressed up, which is why we narrowed it down to our top 15.

Here are the best Canadian athlete Halloween costumes of 2017.

He dressed up as his Canucks teammate Michael Del Zotto, aka ‘DJ MDZ’.

Not sure this was the best choice…

PK’s younger brother knows how to dress up too.

Not sure these three costumes together but…

Straight out of a comic book.