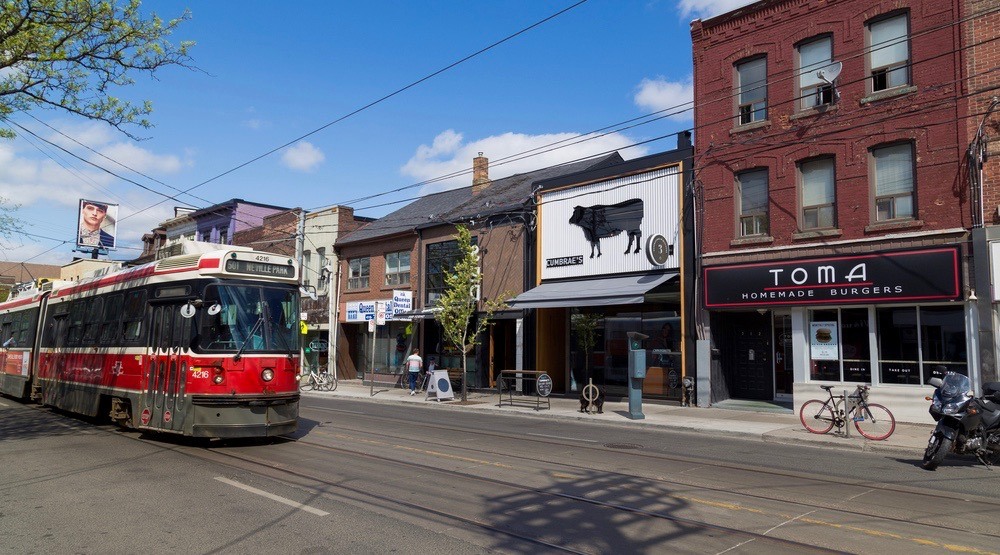 The City of Toronto might soon be considering replacing streetcars with buses along Queen Street.

During a city hall committee meeting on Thursday, a vote passed to explore the possibility of the transit change along one of downtown’s busiest streets.

The Public Works and Infrastructure Committee passed a motion that would see a transit study taking place following this summer’s construction on Queen Street. With the committee’s approval, the item will now go to City Council where it needs to be approved to move forward.

“In light of the decision to remove streetcars from Queen Street during the upcoming summer months, I believe this is a unique opportunity to determine the general efficiency of this mode of transit, and plan based on the needs of those serviced by this route,” wrote councillor Michael Ford in a letter to the committee.

Ford said that while many people recognize the challenges of streetcar travel, such as general mobility and weather related issues, there are also benefits to streetcars, like the ability to transport more passengers than buses and lower emissions.

The committee recommends the City to work with the Toronto Police Service and the Toronto Transit Commission to conduct a comparison study of the efficacy of streetcar service versus bus service on Queen Street, specifically looking at reliability, collisions, ridership, and costs.

“Over many years we have heard arguments of streetcars or buses being a better option on Toronto’s streets, but much of this information is anecdotal,” said Ford. “We need to know what is truly best for our City, our residents, and our visitors.”

This item will be considered by City Council on July 5.