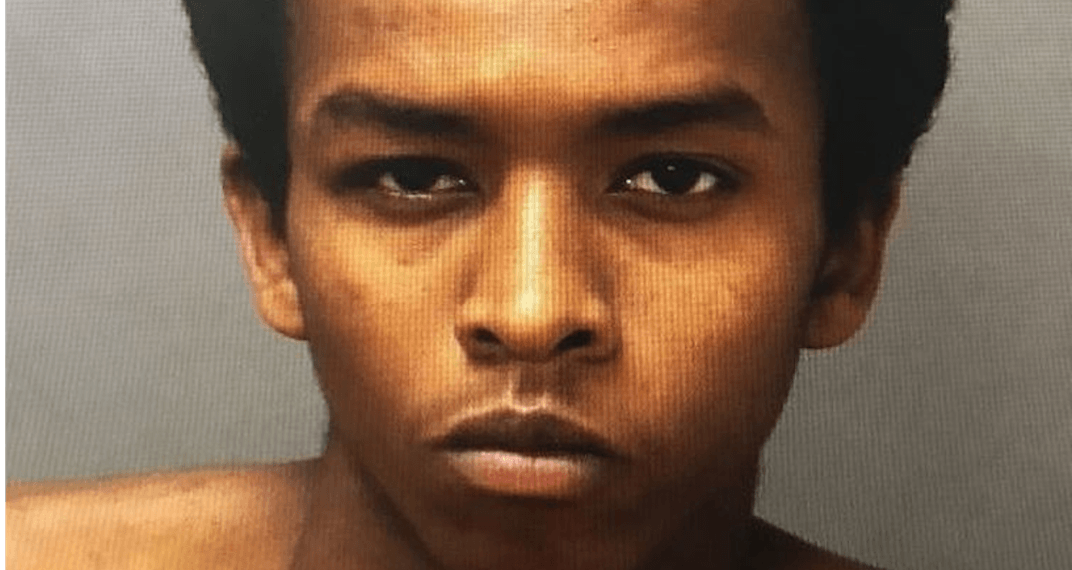 Toronto police are looking for a 22-year-old man wanted in connection to the deadly Queen Street shooting that took place over the Canada Day weekend.

According to police, on Saturday, June 30, just before 8 pm, officers responded to a call for a shooting in the Queen Street West and Peter Street area.

When emergency services arrived on the scene, they located one man without vital signs and later located two other victims, a man, and a woman.

The shooting killed Jahvante Smart, 21, and Ernest (Kosi) Modekwe, 28, who had connections to Toronto-rapper Drake.

The woman is expected to recover.

A warrant has been issued for Abdulkadir Handule, who is wanted for two counts of first-degree murder and one count of attempted murder.

A second person is also wanted in this investigation. Police said he is a young person and his name cannot be released.

If you know their whereabouts, do not approach them. Contact police immediately by calling 9-1-1.