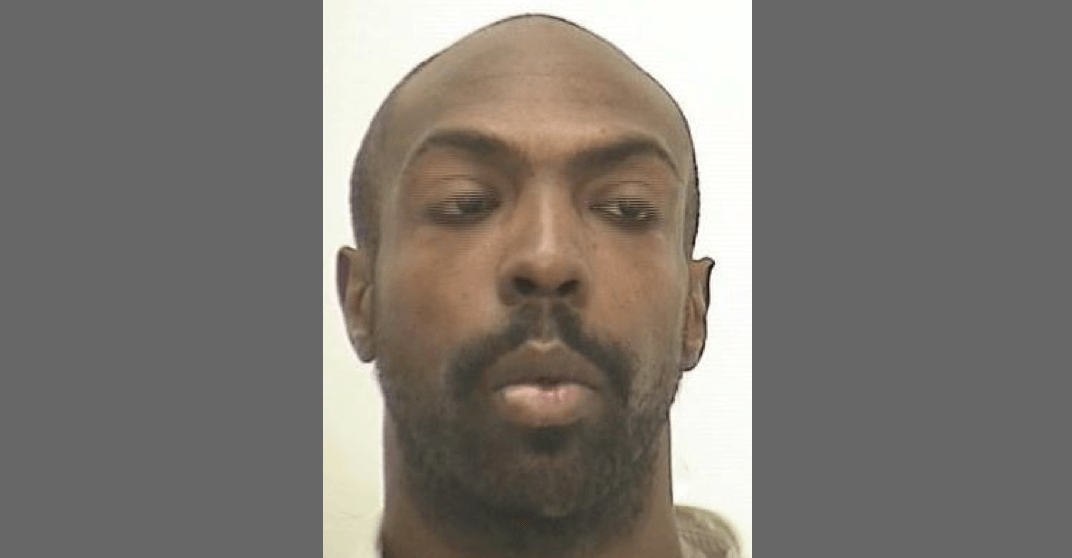 A public safety alert has been issued by the Toronto police for a man who was last seen near Ossington Avenue and Queen Street West.

Police issued the warning just after 6:30 am on Tuesday, December 4, advising the public to avoid 41-year-old Delroy Flowers and to call 911 instead if he is seen.

Flowers is described as 6’0″, 180 pounds, and was last seen wearing a blue jacket, blue toque, khaki pants and a brown striped shirt.

Police have not commented on why the public should avoid Flowers at this time.