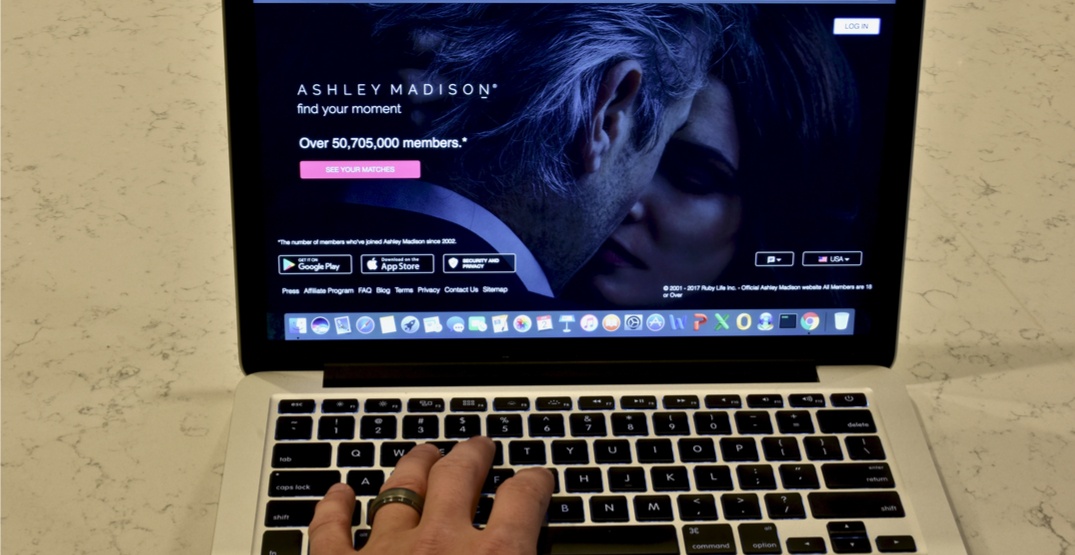 According to Toronto police, in February 2018, officers began an investigation into the extortion of a man using Ashley Madison.

It is alleged that at the time, a 58-year-old man began using the site when he befriended a person who identified as “Svenita.”

The man provided intimate personal information, and arranged to meet in March 2018.

At the meeting, the man was approached by another man who indicated that “Svenita” was an underage girl associated with organized crime, and threatened to expose him if he didn’t pay for the man’s silence.

Then, police say in November 2018, officers began another investigation into the extortion of another man, also using Ashley Madison.

Police say that a 64-year-old man began using the site and he befriended a person who identified as “SarahMickeyKay.”

He provided intimate personal information and arranged to meet during the same month.

At the meeting, he was approached by a man who indicated that “SarahMickeyKay” was an underage girl with ties or organized crime, and again threatened with exposure if he didn’t pay up.

Police believe there may be other victims, and released Maletin’s photo. 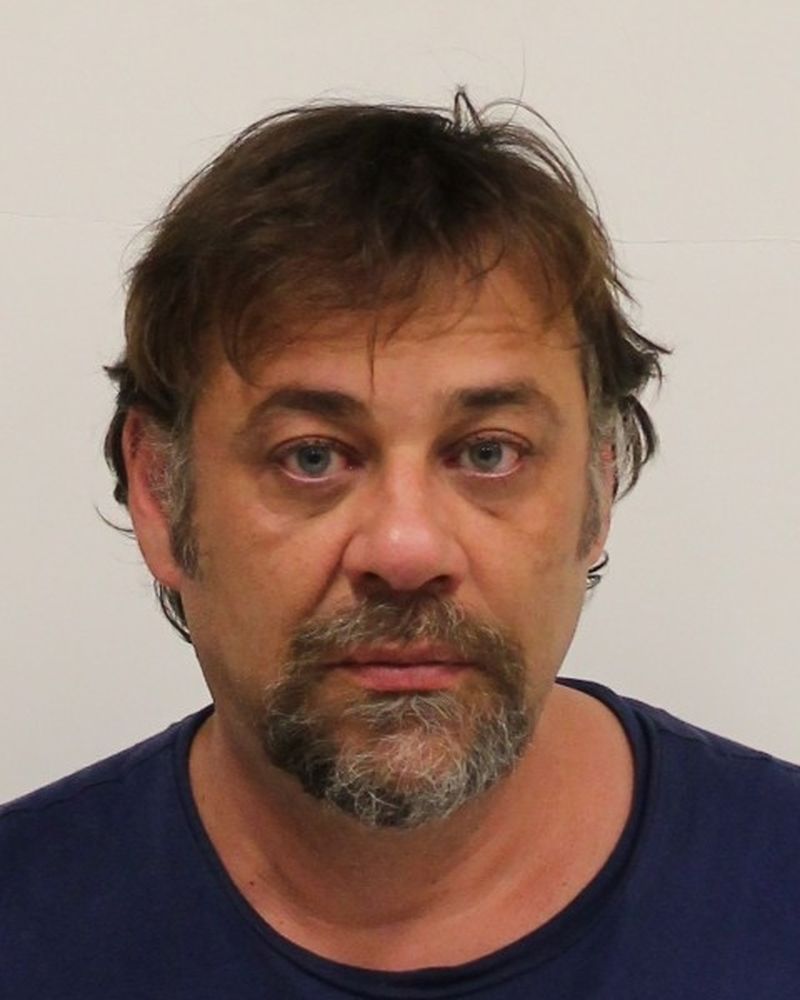