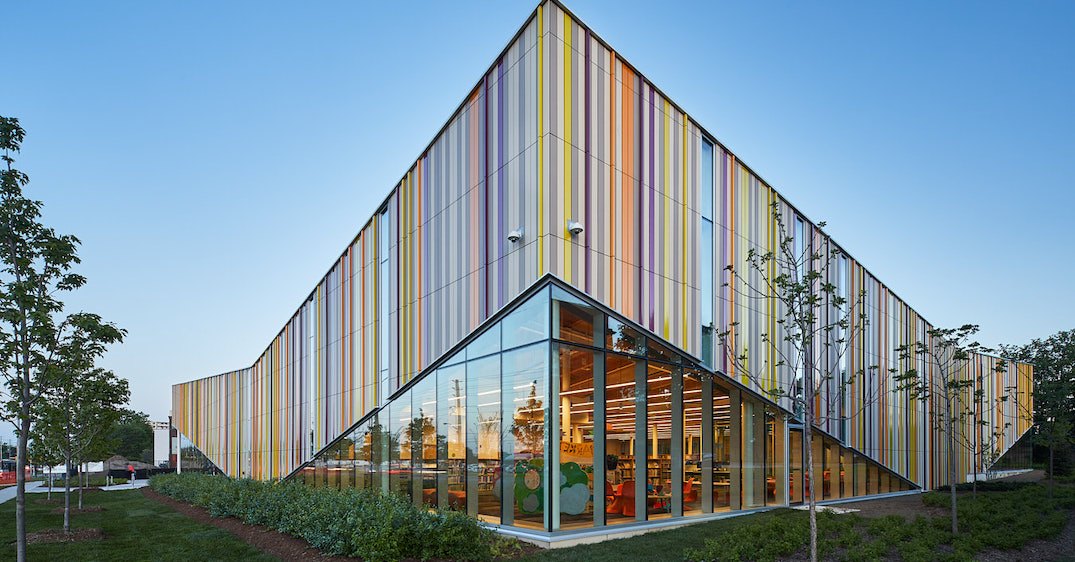 The Toronto Public Library is moving through a new phase.

For the past two years, the Library has been in the midst of a revamp, from the shortening of the name and logo (which now focuses on the acronym TPL) to budding partnerships, to fresh new in-house residencies featuring writers and other creatives.

The city of Toronto is home to 100 library branches, all of which have their own style, size and link to the surrounding community.

Last year, more than one million people attended over 46,000 programs at Toronto libraries. Torontonians borrowed over 30 million items, and seven million items were electronic. And one in five Torontonians visited a library branch at least once a week.

“We, like a lot of libraries, have been looking at our image and our messaging and what we are saying about ourselves,” said Brian Francis, who manages the communications, programming and customer engagement for the library.

“For the TPL transformation we wanted to be reflective of the evolution seen over the past two years and one of the ways we wanted to achieve that was through our visual identity. And keep in mind the older logo was created before we had social media,” he tells Daily Hive.

“There’s a lot of love for the library,” said Francis.

A new initiative that launched early September in partnership with the TTC encourages people to read more while taking transit. Commuters can download copies of books, guides and other reading material for their trips, free of charge.

“If you ride the TTC you can get packages of curated reading, so free content in categories like romance, non-fiction, mystery,” said Francis. “Even if you don’t have a library card you can sample the content that is there, and if you have a library card you can download it. Plus it disappears off your phone so you don’t have to worry about returning it, or being late.” 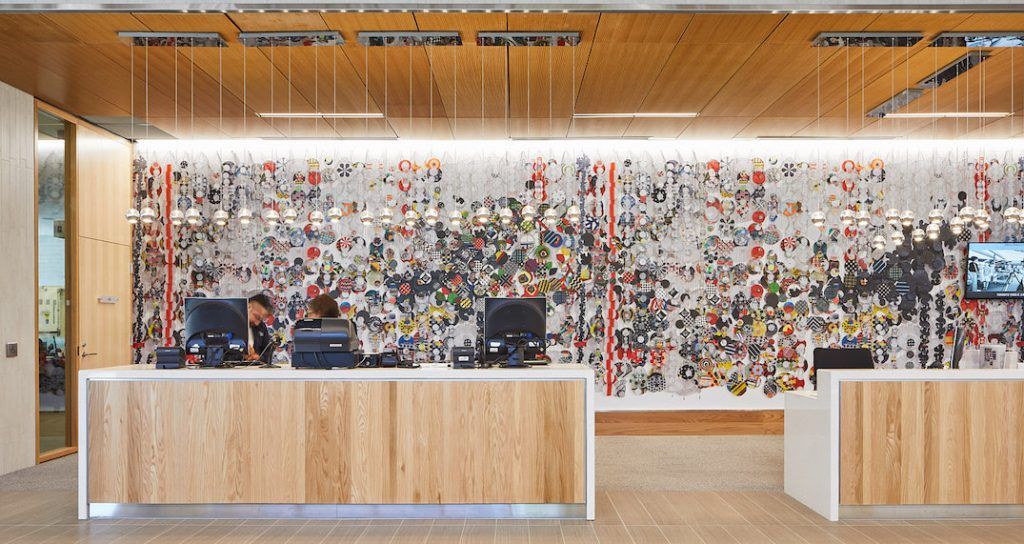 The content is curated from librarians, so the selections are carefully thought out. The content is wide-ranging just like the services the library offers, which are for all, something that Francis really stresses. He really wants people to know that the “library is for them.”

“The library is self-directed so we’re not trying to push you in any one direction. Whatever your interest or skill level is, it’s really a space reflective of the communities and people. It is there for them and for whatever anyone needs to use it for, and I hope people know the library is still relevant,” said Francis.

Speaking of use, people may not be aware that you can rent instruments from the library, and that this season welcomes a musician-in-residence, Dave Bidini. Short story writer Kevin Hardcastle is the new writer-in-residence at the library. The wealth of experience between just these two is impressive.

“We’ve had a romance writer-in-residence, an innovator-in-residence, an environmentalist and writers, and now a musician. It’s been a great opportunity for the public to get one-on-one access with these experts,” explained Francis.

“I’m really excited about the residences because there is a lot of untapped potential for people and just a great way for those people to connect—they do a series of programs as part of their residency and you can get your own evaluation done with them, too.”

Here are some of the other Library offerings available online or at branches around the city, all you need is a library card:

For every dollar invested into the TPL, it brings a $5.63 return on investment, and the Toronto Public Library Foundation is the driving force behind fundraising efforts. The next big event happens in October, and it will surely be one for the books (had to!).

If there is one institution we can all get behind and co-exist within, it should be the Toronto Public Library, which Francis said has a really dedicated team behind it that stays together.

“A lot staff have been there for 40 years and that’s because they believe what the library stands for, its mission and the value it holds,” he said.