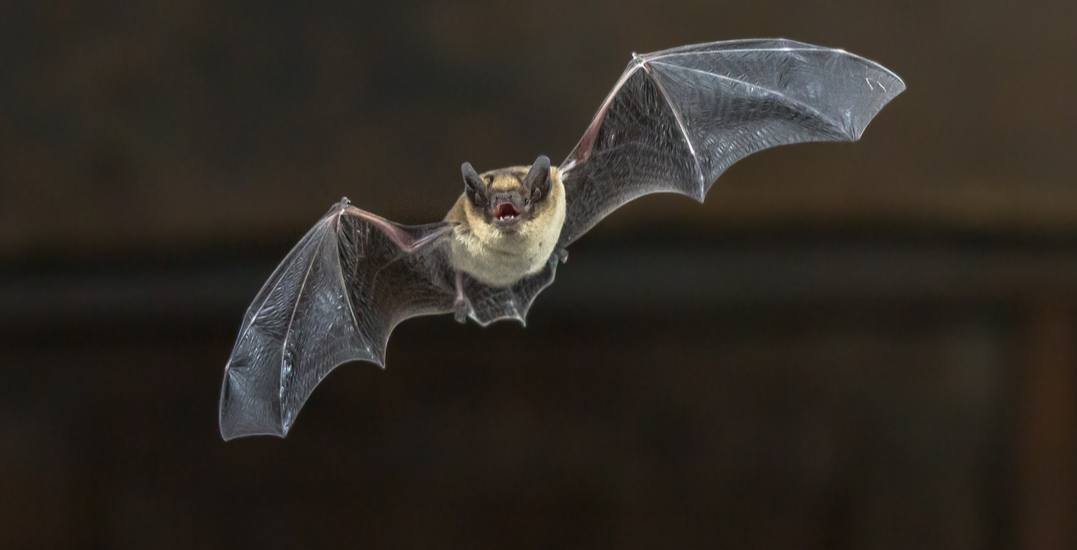 Toronto Public Health confirms it has received lab results that a bat found in Toronto tested positive for rabies.

This is the first confirmed case of rabies in an animal in Toronto since 2016, according to the health agency.

“Rabies is a viral infection that affects the nervous system of warm-blooded animals, including humans,” states a City of Toronto release. “If it is left untreated before symptoms appear, rabies will lead to death. The rabies virus is spread through the saliva of an infected animal, usually entering through a bite or more rarely a scratch.”

Transmission of rabies by bats to humans is rare, and there is an overall low risk of rabies in bats. It is estimated that only 2% to 3% of Ontario’s bat population are infected.

“It is not always possible to identify whether a bat or other animal has rabies without testing,” warns the city. “However, rabid bats commonly lose their ability to fly or do not fly well. Other signs that a bat may be rabid include wandering around in the daylight, crawling on the ground, or otherwise acting strangely.”

Toronto Public Health advises that residents should avoid physical contact with all bats.

Those who may have had physical contact with a bat should see a healthcare provider immediately to be assessed. As for transmission, it can be prevented after exposure by immunization with the rabies vaccine. The vaccine is extremely effective but must be administered before symptoms appear.

While the overall risk of being exposed to rabies remains low for the public, Toronto Public Health recommends the following preventative measures can be taken to reduce the risk: