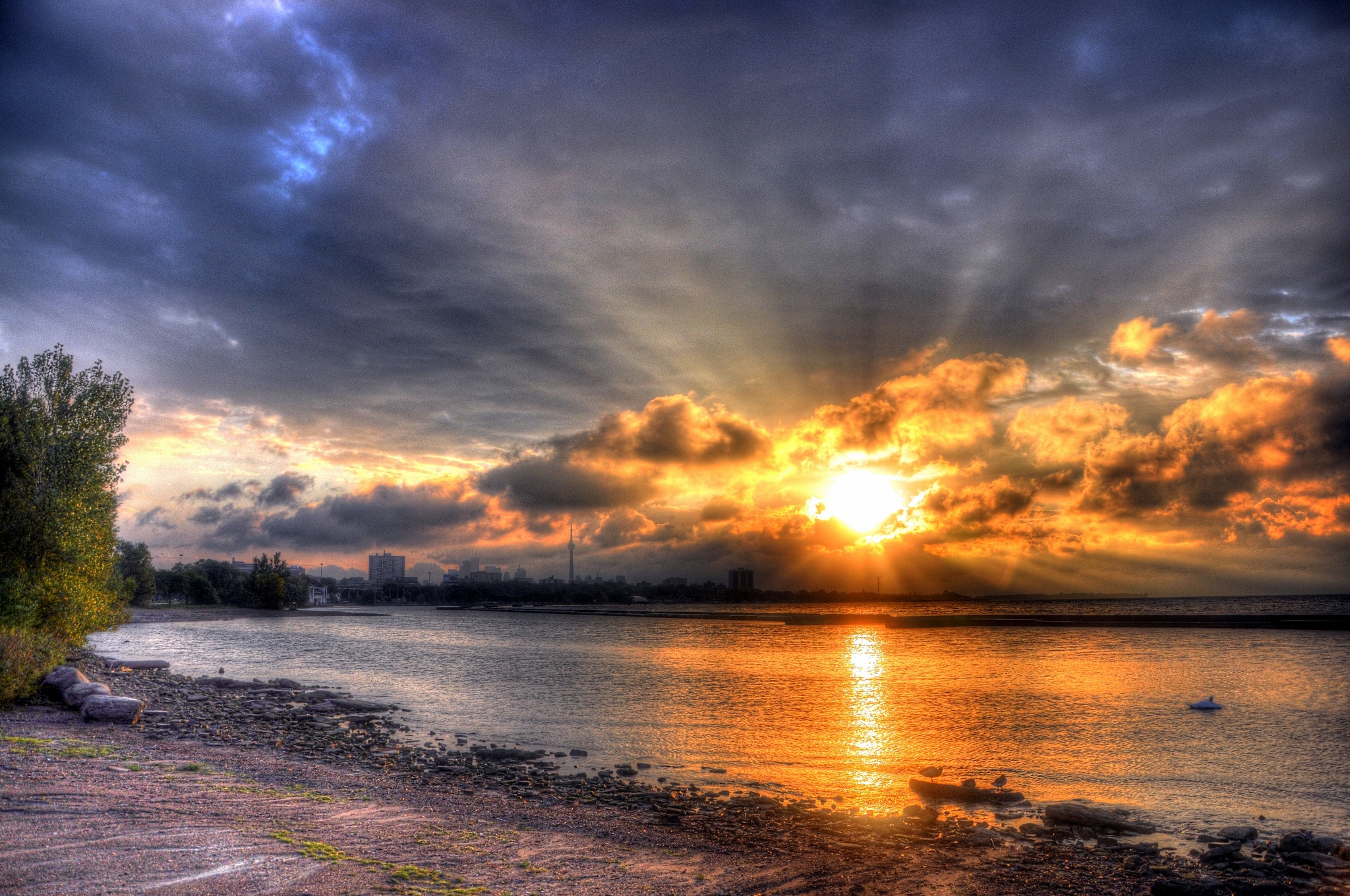 The City of Toronto declared a Heat Warning on Sunday, effective until further notice.

During a Heat Warning, the public is encouraged to drink lots of water, wear loose clothing, avoid the sun, and go to air-conditioned places for cooling.

To help, the City has opened seven locations to cool off and rest indoors. As well, there will be staff who are trained to assist residents affected by the extreme heat are on hand at the locations, which are: