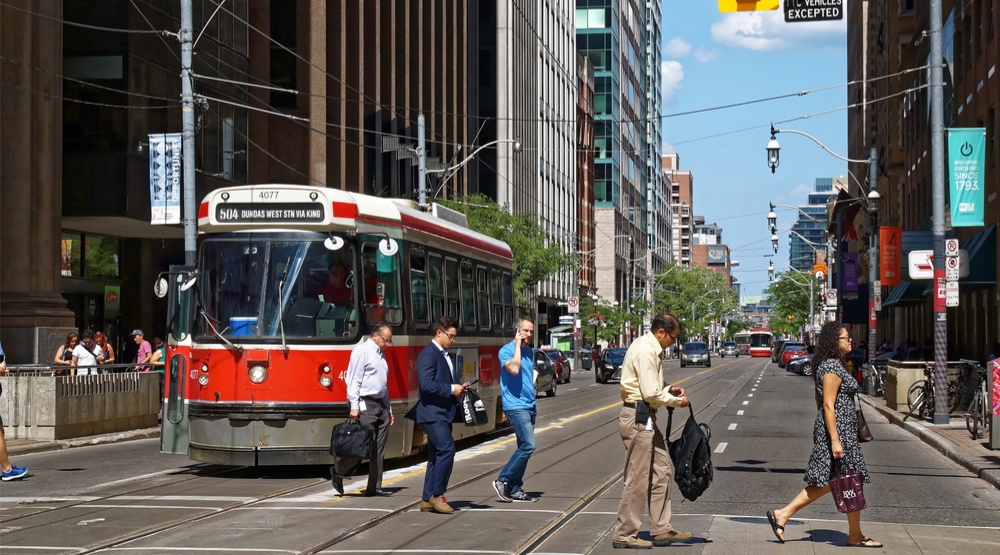 The Toronto Board of Health will be looking at the impacts of environmental noise at their upcoming June 12 meeting.

A report by Toronto’s Medical Officer of Health Dr. Eileen de Villa being presented at the meeting states that excessive environmental noise impacts hearing along with other health effects that include cardiovascular effects, cognitive impacts, sleep disturbance and mental health effects.

According to the report, the World Health Organization (WHO) studied the non-auditory health impacts of environmental noise levels in 2009 and 2011, which backed these findings. Since then, Toronto Public Health has reviewed the evidence provided by WHO and confirmed that health impacts can occur at levels between 42 and 60 dBA (A-weighted decibels) outdoors, which is below the 70 dBA benchmark that was previously considered protective of health.

Toronto Public Health released a 41-page technical report titled “How Loud is Too Loud? Health Impacts of Environmental Noise in Toronto” in April, presenting evidence that suggests that environmental noise in Toronto occurs at levels that could be detrimental to health. 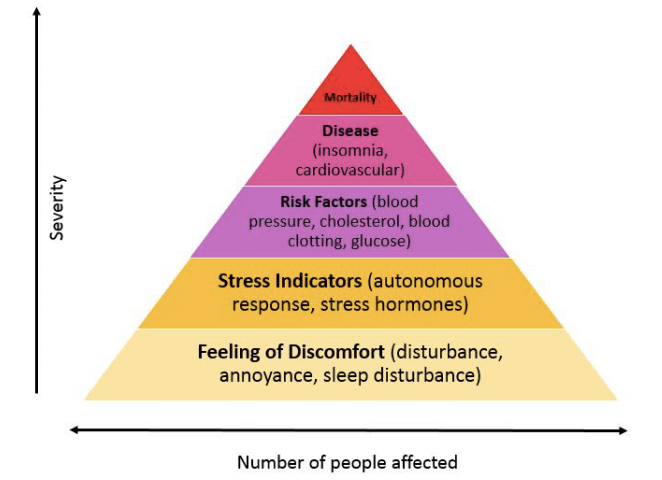 How Loud is Too Loud? Health Impacts of Environmental Noise in Toronto/ City of Toronto

The local study of noise was monitored in the fall of 2016, and found that Toronto has similar noise levels are other cities like Montreal and Vancouver. The overall average noise levels in Toronto were 63 dBA (24-hour average), with a low of 50 to a high of 78 dBA at specific sites, according to Toronto Public Health.

“Nearly 60% of noise in Toronto can be attributed to traffic noise and it is estimated that dissemination areas in the lowest income group are almost 11 times more likely to have 50% of their residents exposed to night noise levels above 55 dBA compared to residents in the highest income group,” states the report.

Dr. de Villa says that reducing the exposure to environmental noise requires a multi-pronged strategy and recommends approaches include periodic assessment of the noise environment through monitoring and modelling, policy interventions, and education and engagement of the public.

She also recommends that the City develop a noise management action plan that identifies measures the City can take to reduce adverse health impacts from exposure to environmental noise in Toronto.

The recommendations will be considered by Board of Health on June 12.