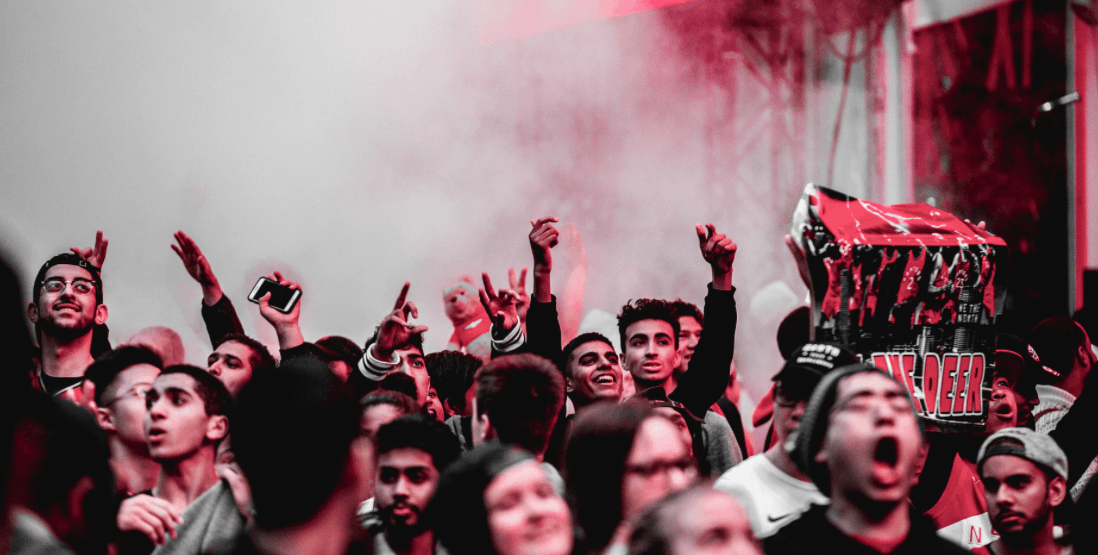 Following a heated Toronto Raptors playoff run this season, the City of Toronto is preparing for what is sure to be an even more intense NBA Finals series kicking off with Game 1 on Thursday night.

“Hosting the NBA Finals for the first time in franchise history is exciting for our city,” said Mayor John Tory, in a statement. “We are proactively making plans to ensure the safety of Toronto residents and visitors who plan on heading downtown to cheer on our Raptors.”

According to a release, the city is working with Maple Leaf Sports and Entertainment, the Toronto Police, and the TTC, among other partners to coordinate crowd management for the upcoming games. Toronto Police will be increasing presence in Maple Leaf Square, where there will be large viewing screens throughout for fans to watch the game.

For Game 1 on Thursday night, there are also area closures set to take effect. As expected, Maple Leaf Square (Bremner Boulevard from Lake Shore Boulevard West to York Street) will be closed all day on Thursday, from 7 am to midnight.

York Street (between Lake Shore Boulevard West and Front Street) as well as Bremner Boulevard (between Lower Simcoe Street to York Street) will also be closed from 1 pm to midnight.

The TTC, however, has cancelled their planned closure for Thursday evening so that fans can travel around the city safely and with ease.

And remember— “riding the TTC” does not mean literally surfing a bus down the street.

In the games leading up to the Raptors and Golden State Warriors series, notoriously wild street parties saw fans climbing onto buses in celebration of the Raptors win, the TTC issued a statement reminding fans to stay safe, win or lose.

“While we support the good spirit of the celebrations, [jumping on top of a TTC bus] was very dangerous. These individuals placed themselves at risk, as well as the operator and those around the bus,” a TTC spokesperson said, in a statement to Daily Hive.

“We encourage everyone participating in the festivities to be safe, be smart, and be respectful of your fellow TTC customers and Torontonians. Let’s go Raptors!”