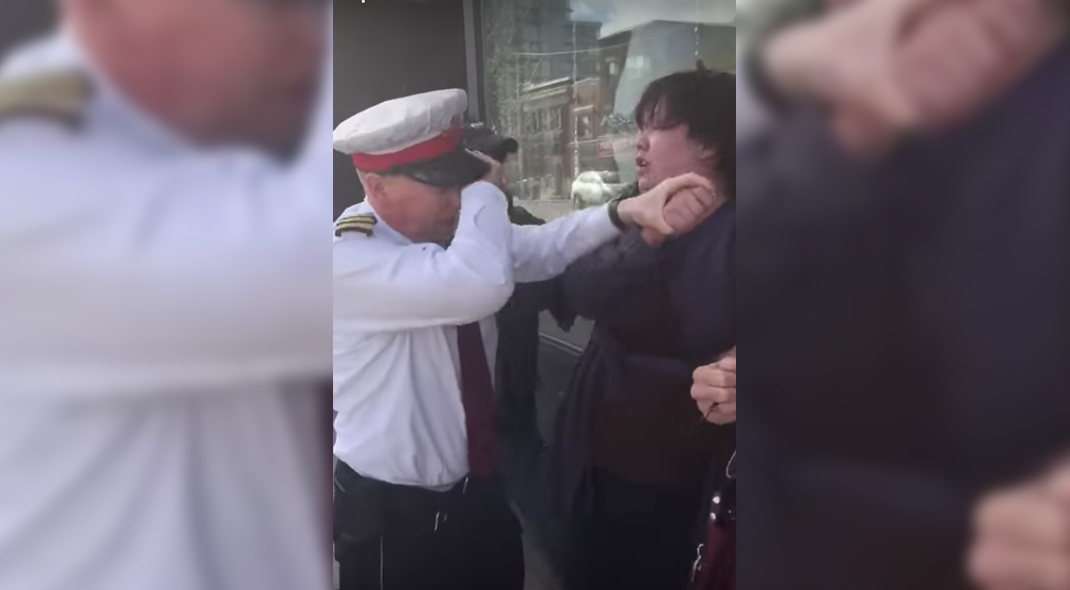 Toronto police has arrested a woman following an assault on a TTC Chief Supervisor in the city’s east end.

According to police, on Friday, May 4, at 5:20 pm, officers responded to a call for unknown trouble in the Danforth Avenue and Woodbine Avenue area.

Police said a woman entered a building and took mail from mailboxes that didn’t belong to her.

When she was confronted by a resident, she allegedly assaulted him and fled the scene.

A short distance away, a TTC Chief Supervisor arrested her, and she assaulted him as well. A witness at the scene captured the incident on video, which has been shared on social media.

Police arrived in the scene, arrested the woman, and found her found in her possession numerous pieces of mail from various addresses.

28-year-old Zehra Sundu of Toronto, has been charged with six counts of Theft of Mail, Assault with a Weapon,  Assault, Three counts of Possess Credit Card Obtained by Crime, and Two counts of Breach of Probation.

Police say this is an on-going investigation.