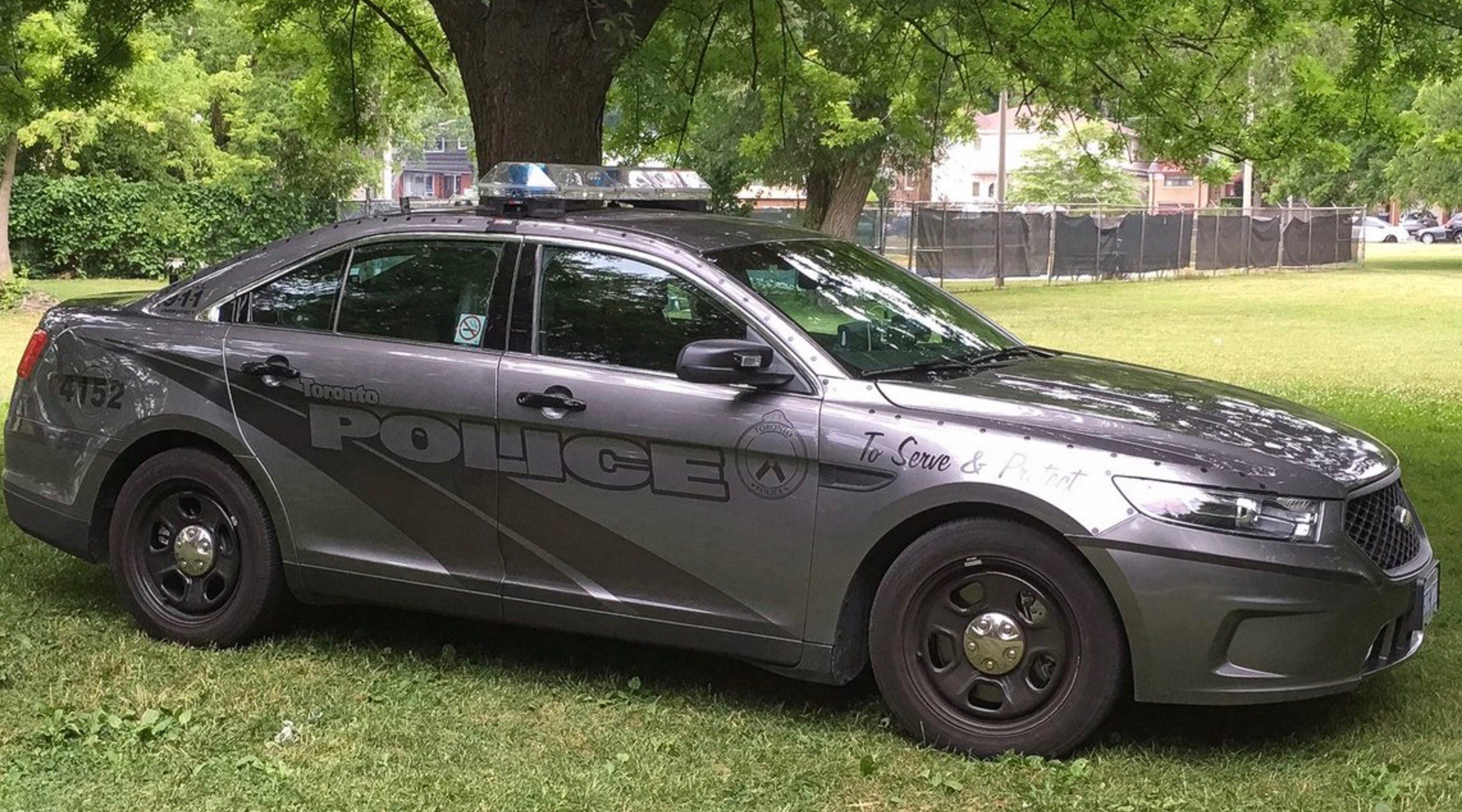 Just half an hour ago, at a few minutes past 3 pm on Thursday, November 10, Police Chief Mark Saunders released a statement via Toronto Police Services Corporate Communications that states there will be an immediate halt to the production of Toronto’s newest police vehicles.

Since the introduction of the new, darker cruisers back in September, there has been a strong reaction from many members of the Toronto community. And it looks as though our Police Chief has been listening.

The concern that has been expressed has convinced me that further work is necessary.

I have decided to stop the rollout of the new-look police cars immediately. We will not be ordering any new gray police cars. We will set up opportunities for consultation, before we go any further.