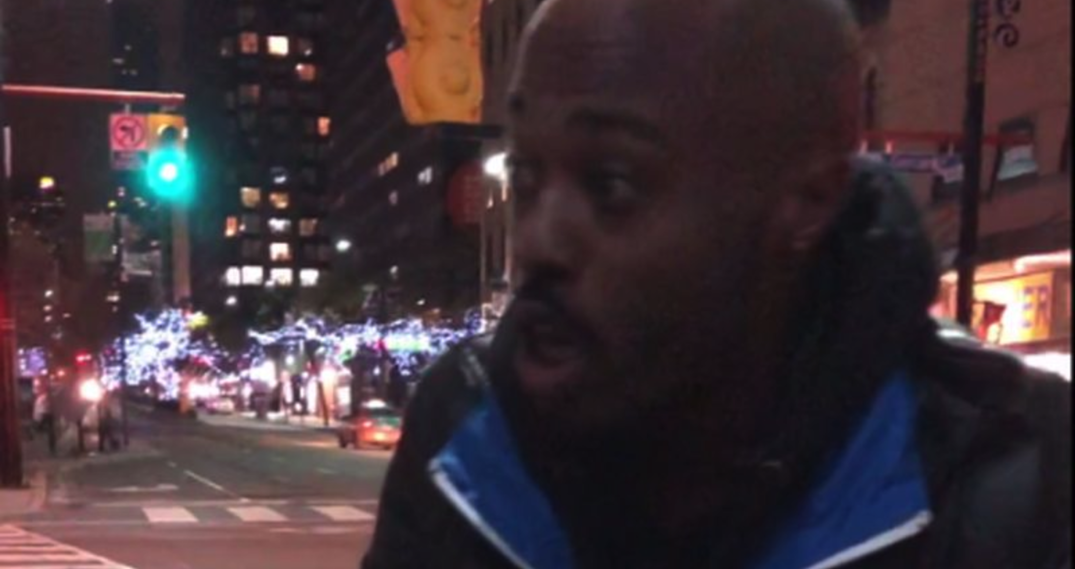 Police are looking for a man who sexually assaulted a woman while he rode his bike downtown Toronto.

According to Toronto Police, on November 21, 2018, at approximately 1:10 am, officers responded to a call for an unknown trouble in the Yonge Street and Elm Street area.

They say a 25-year-old woman was walking on the street when a man riding a bicycle sexually assaulted her. The woman confronted the man, and he proceeded to punch her in the face. He fled the scene soon after.

The man is described as 30-35, 5’6″, medium build, shaved head or bald, with a mustache. He was wearing a black leather jacket over a nylon ‘Blue Jays’ jacket, and black pants ripped in the front. He was riding a red bicycle. 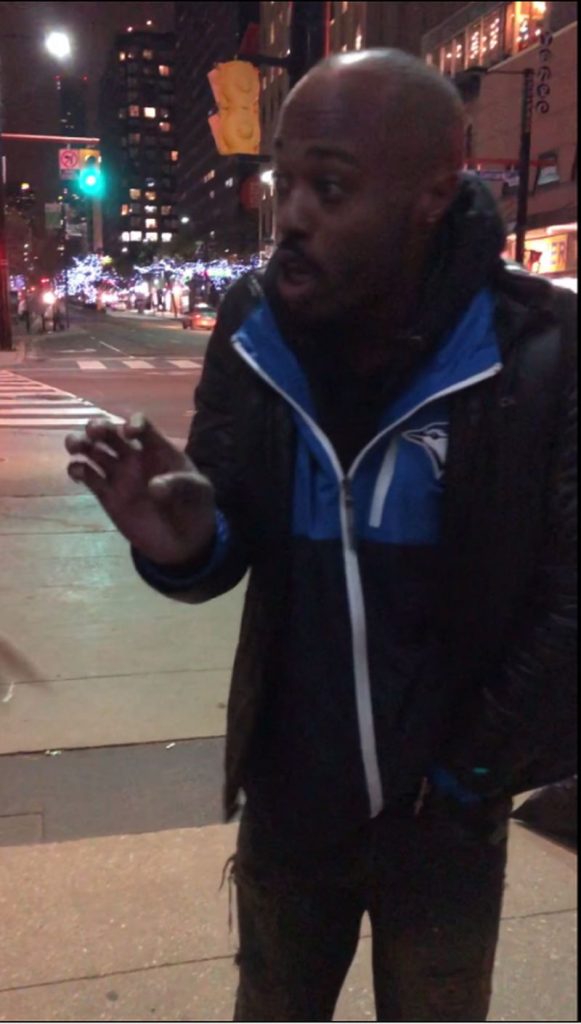 A sexual assault is any form of unwanted sexual contact. It includes, but is not limited to, kissing, grabbing, oral sex and penetration.