Toronto Police Service are seeking three men wanted in a robbery with a firearm that took place early Saturday morning.

On December 29, 2018, at approximately 2:24 am, officers responded to a call for a robbery in the Dundas Street West and Spadina Avenue area.

It is reported that two men, 24 and 35, walked into a bar. One of the men asked for some assistance from a man believed to be an employee. The man produced a gun and struck the victim on the head.

Two other men joined in and removed the victim’s jewelry.

Police report that as the three suspects walked away, they pointed their gun at the victim’s friend.

The first suspect is described as Asian, in his 30s, 5’8″, and a heavy-set 200-210 lbs. He had short spiky hair, and was clean shaven and wearing a puffy jacket, blue zip-up sweater, and blue pants.

The second suspect is described as Asian, in his 30s, a slimmer-build of 150 lbs. He had spiky hair and was wearing casual blue clothing, a sweater, and jeans.

Photographs of the three suspects can be seen below. 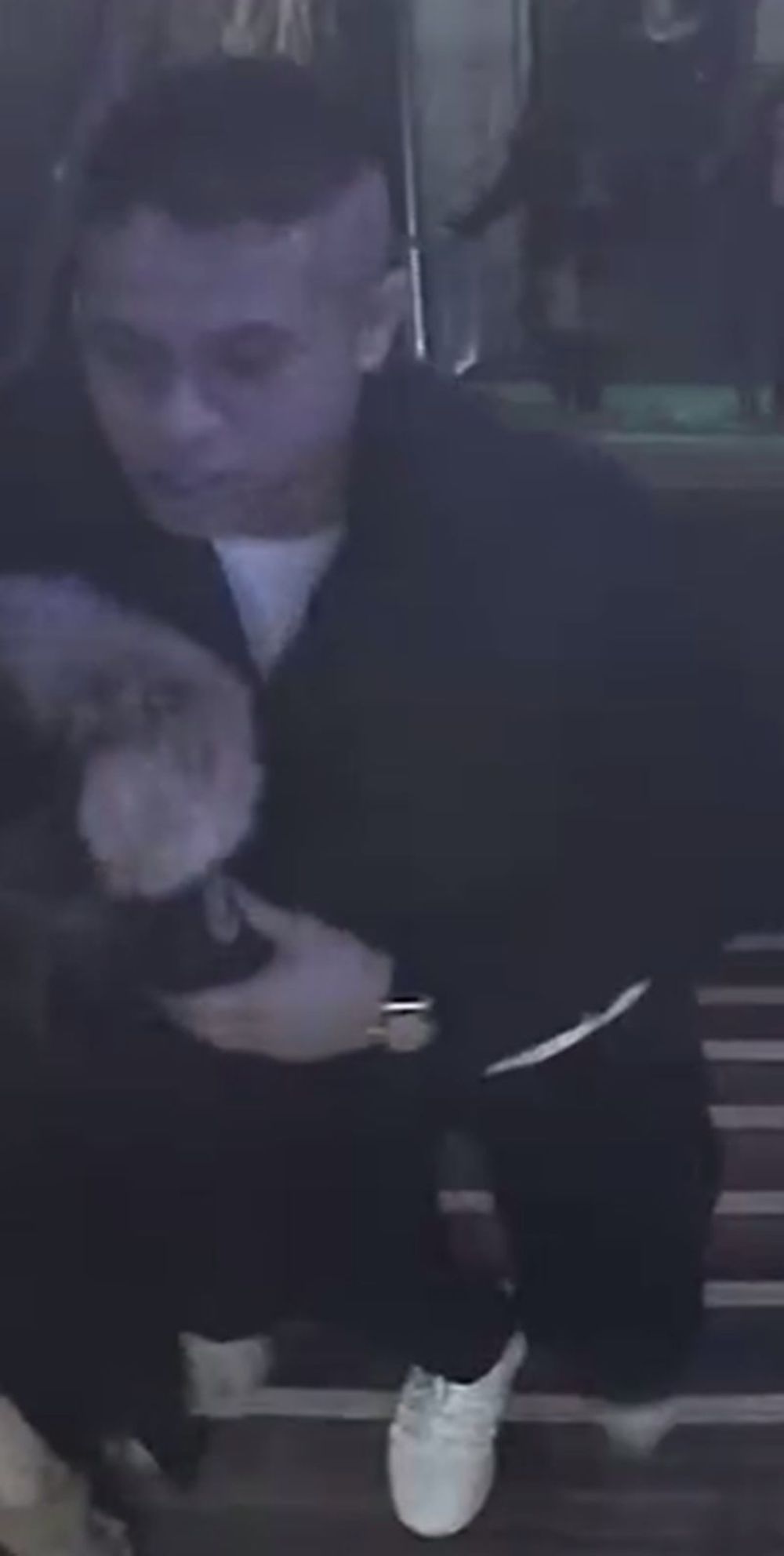 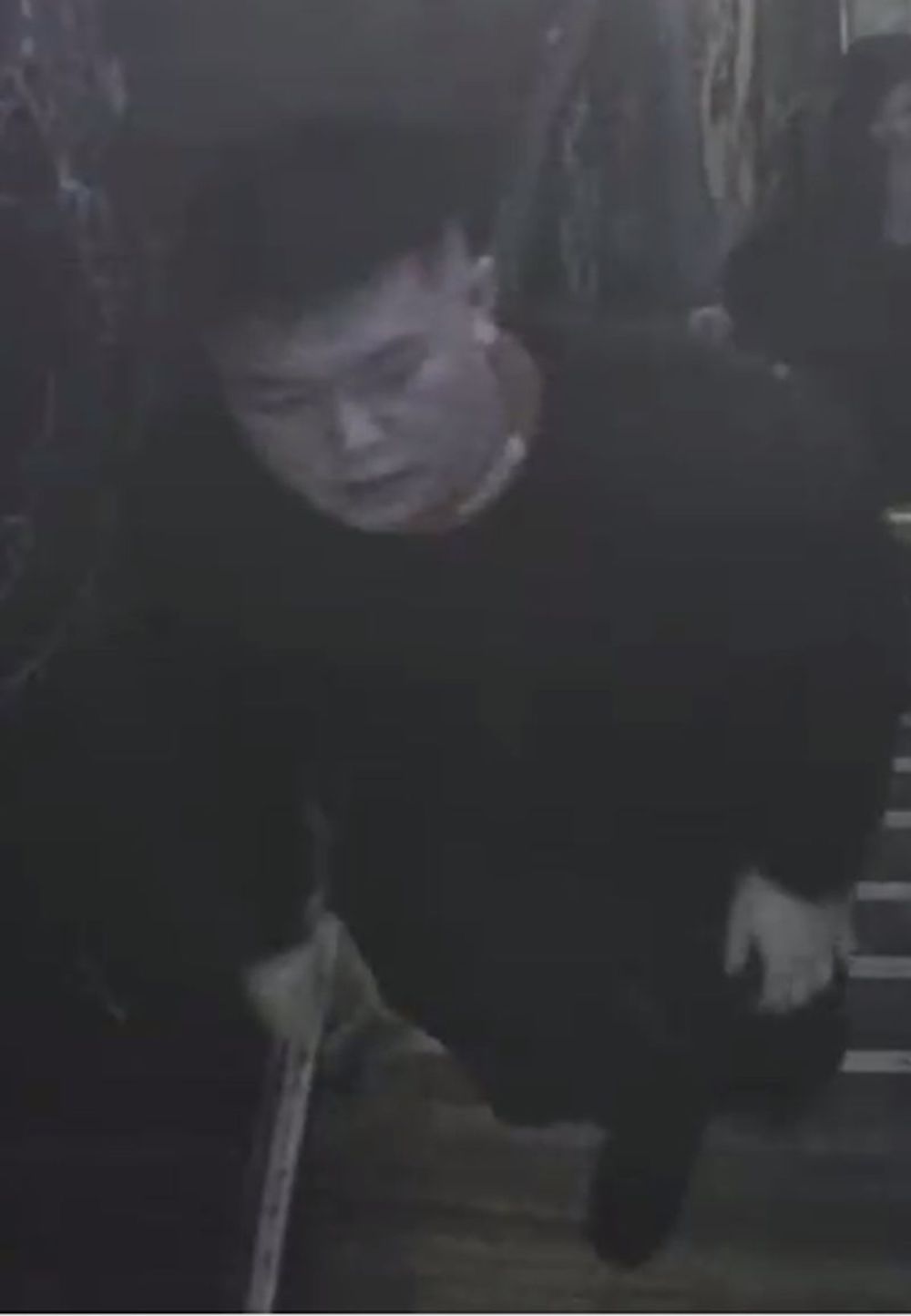 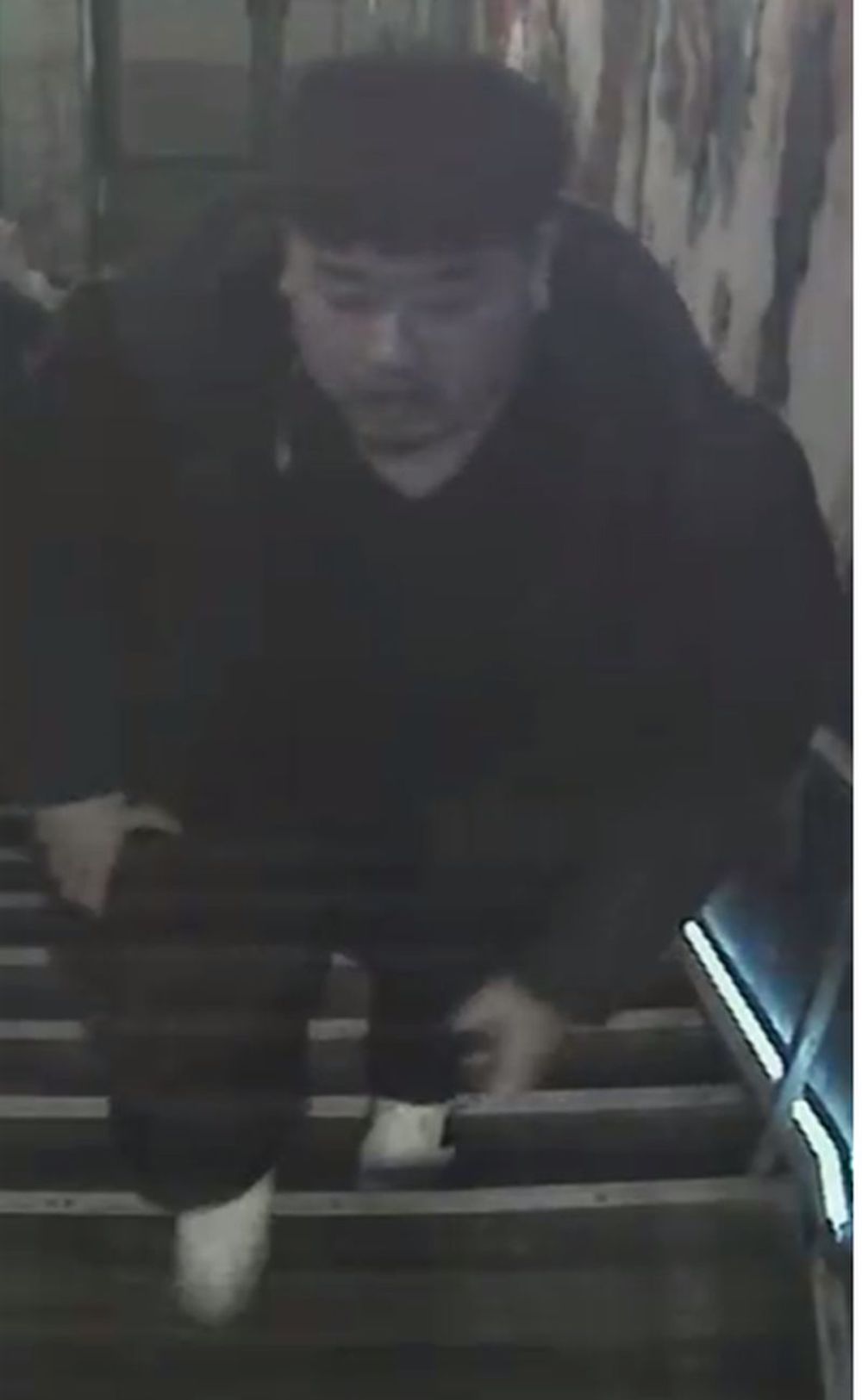