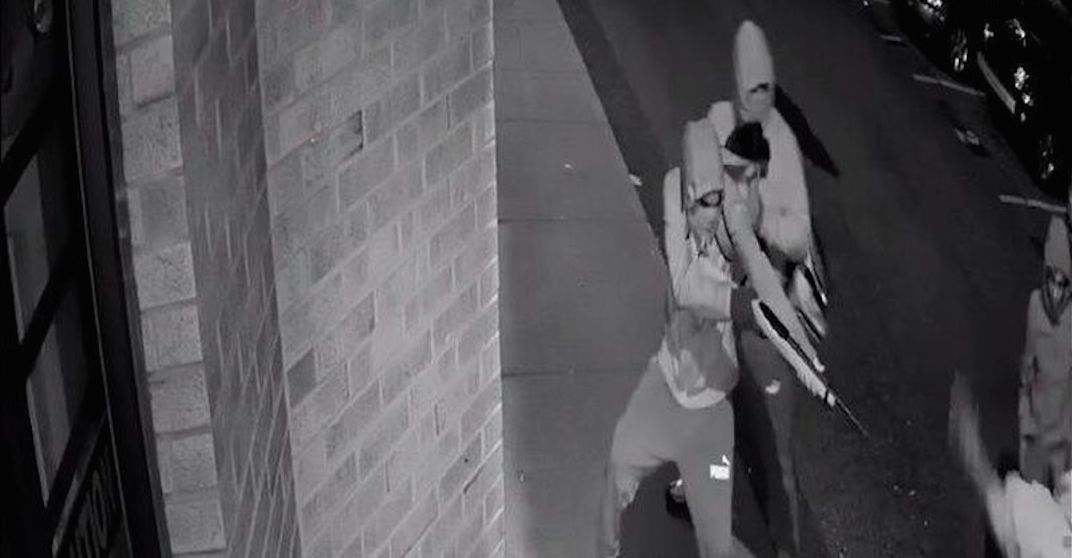 The mother of a Toronto man fatally shot while working as a security guard for an unlicensed cannabis dispensary is asking for anyone with information about the murder suspects to come forward.

Speaking today at a news conference, in which police revealed new security footage and two additional suspects in the killing of 44-year-old security guard Dwayne McMillan, the victim’s mother Sandra Cook said, “my family has been shattered.” 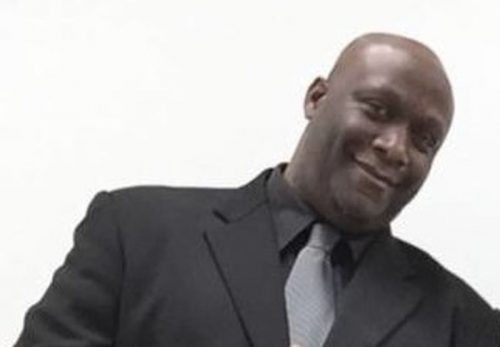 “He wasn’t just my son, he was a father, partner, and brother,” she said. “I want someone to look at my family and say sorry for their actions.”

“I’m asking you please, as a mother, if you know anything, please come forward. And if you’re the person who knows something about or is responsible for my son’s death, come forward and let’s put an end to it.”

Sandra Cooke speaks about the death of her son Dwayne McMillan as images of the shooting and suspects are on screen. McMillan worked as a security guard at an illegal marijuana dispensary 2 suspects still outstanding call @TPSHomicide 416-808-7400 or anonymously @1800222TIPS pic.twitter.com/5qVAJfMZP8

McMillan became Toronto’s 82nd homicide victim of 2018 after he was was shot and killed on the evening of October 2 in an industrial plaza located in the Keele Street and Steeles Avenue West area of Toronto, according to police.

On Thursday, October 25, two suspects were arrested, including 19-year-old Jahnoye Carpenter and a 16-year-old offender who cannot be identified. The pair were charged with second-degree murder and with arson to property in the killing.

The surveillance video released on Tuesday shows one of the suspects try to enter the dispensary while a second man waits outside. When the first suspect is denied entry by McMillan, a struggle ensues and the second man pulls out a handgun.

At the press conference, police said two other suspects who were waiting in a getaway car saw the confrontation and ran to help, armed with a rifle. 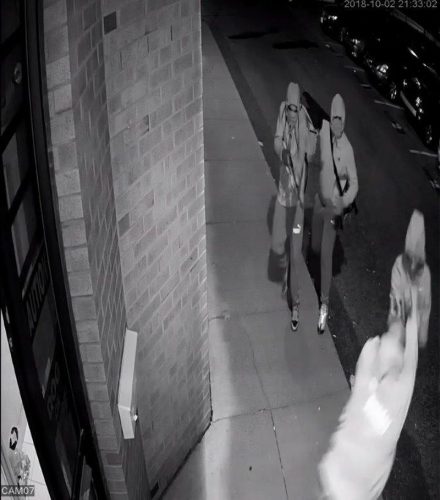 Shots were fired and McMillan can be seen falling to the ground where he succumbs to his injuries. The four suspects can be seen fleeing from the scene.

Police said they are releasing the footage in the hopes that someone will be able to come forward with any information on the two outstanding suspects.