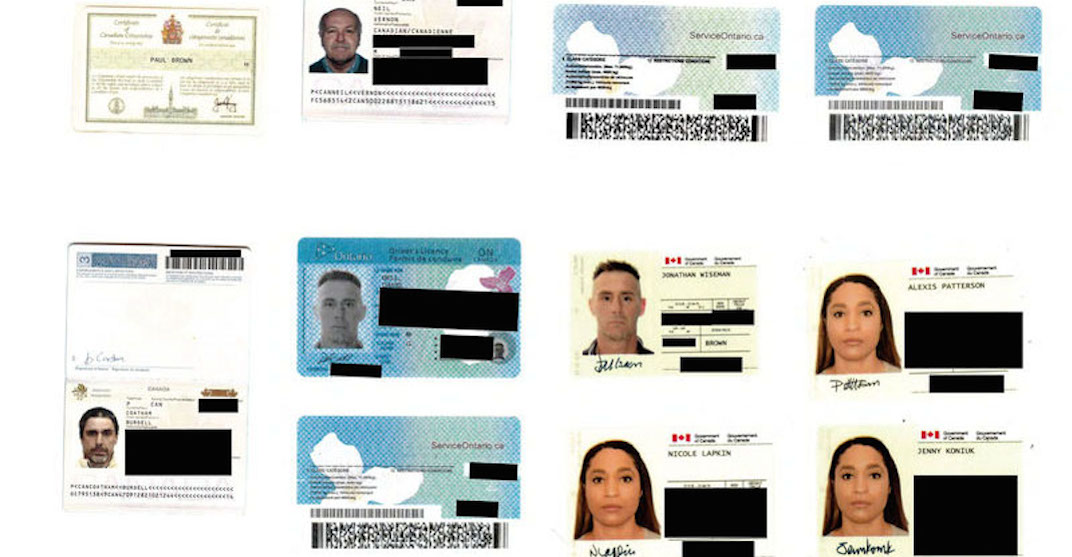 Toronto police have arrested a man allegedly behind an extensive cargo-redirection scheme with losses exceeding more than $500,000.

According to police, 32-year-old Jerahmeil Selvyn Wilson of Toronto is now facing multiple charges including possession of forged documents, five counts of theft over $5,000, and possession of identity information. 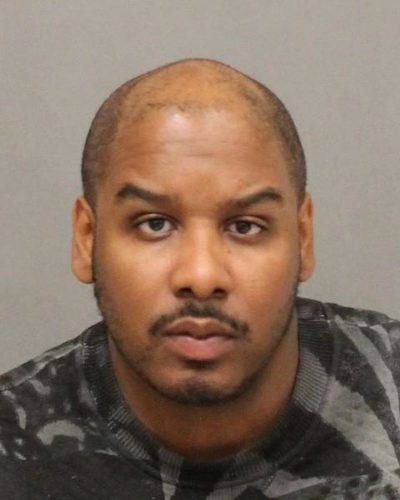 Police say shipping accounts were taken over, allowing the suspect to re-direct shipments from their intended destinations.

Shipments of gold, jewellery, and electronics were re-directed to addresses controlled by the suspect or to the shipper’s warehouse for pickup by a co-conspirator who would impersonate the intended cargo recipient. 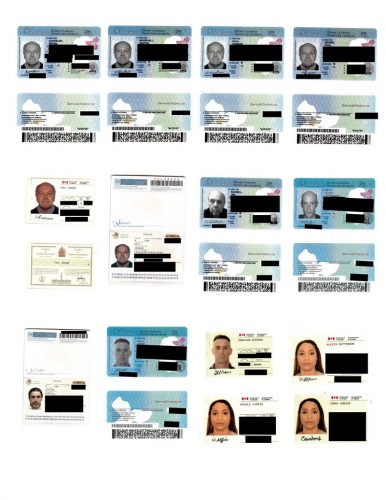 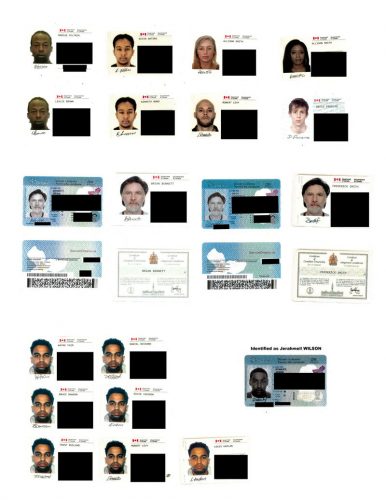 Police also accuse Wilson of an identity theft scheme where he applied for credit cards using the identity of “innocent victims.”

The cards were allegedly ordered to the victim’s address and then re-directed by the suspect to addresses he controlled.

On Wednesday, October 24, Toronto police, along with the RCMP executed search warrants at a Yorkville condominium and an office location in the Finch Avenue West and Highway 400 area.

The current losses incurred at this time from both schemes exceed $500,000.

Investigators are hoping to track down storage lockers across the GTA they believe contain more stolen property.