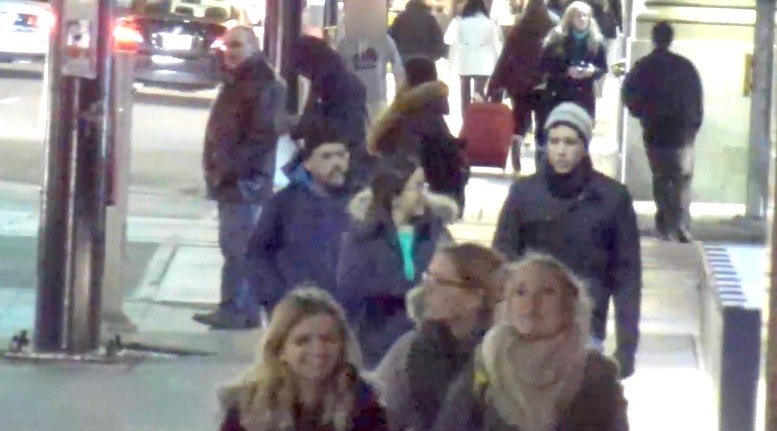 According to Toronto Police, on December 5, 2016, they responded to a call around 6 pm that there was a trespasser in the area of Queen East and Yonge.

It is alleged that:

The next day, 26-year-old Torontonian Johnathan Rushford was arrested and charged with:

However, police have yet to find the victim that Rushford shoved dangerously into the road and they believe he may have suffered a serious injury. As such, they have released security camera footage in hopes that the victim can be identified. Please watch and share.