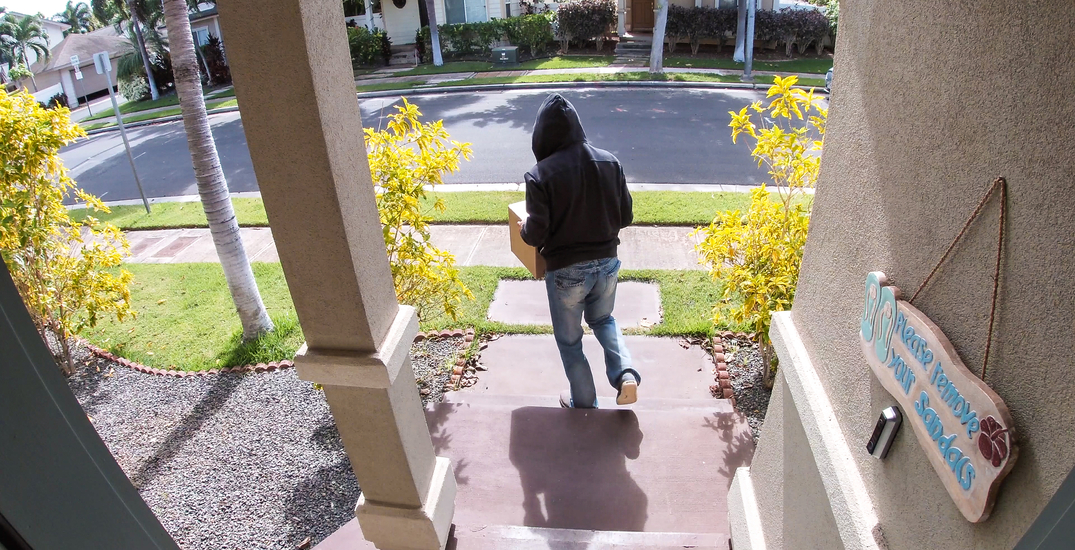 The Toronto Police Service is warning the public of a recent increase in package thefts in the city’s east end.

With the holiday season approaching and stores closed across the city, more and more people are choosing to shop online.

In a press release issued on November 23, police said that the increase in deliveries has led to a “strong likelihood” that potential thieves will be on the lookout for unattended items in the city’s 55 Division.

“Criminals [are] capitalizing on opportunities, and simply taking packages that are easily accessible and unattended,” police said.

On November 23, Toronto was placed in lockdown in an attempt to stop the spread of COVID-19 throughout the city. Under the new restrictions, which will be in place until at least December 21, retail stores are only allowed to be open for curbside pick-up or delivery.

“Remain vigilant,” police said. “If you see someone take a package and believe it’s a theft, you can call 9-1-1.”