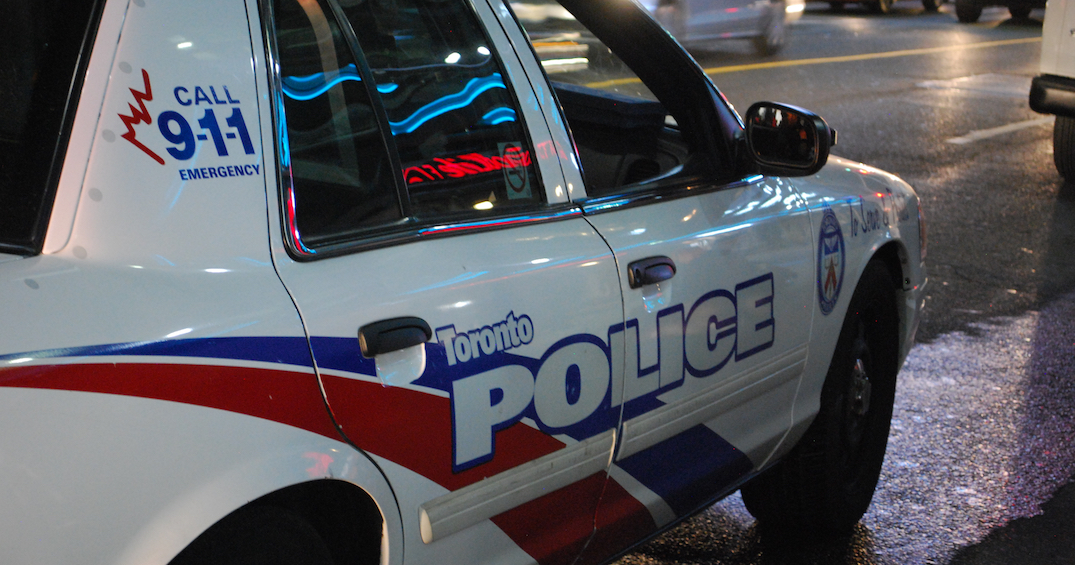 Toronto Police have arrested and charged a man for allegedly assaulting a police officer at an anti-lockdown protest.

In a release, the Toronto Police Service said officers responded to a large gathering at Yonge and Dundas Square on January 16.

While enforcing orders under the Emergency Management and Civil Protection Act (EMCPA), an officer was allegedly assaulted.

Toronto Police have arrested Conor Chappell, 22. He is charged with assaulting a police officer and obstructing police.

The gathering at Yonge and Dundas Square was one of two large anti-lockdown protests held in the city yesterday. The other took place at Nathan Phillips Square.

Two organizers of the events were arrested and criminally charged, police said.

“The Toronto Police Service continues to respond to calls for large gatherings and will take steps to disperse,” the release notes.