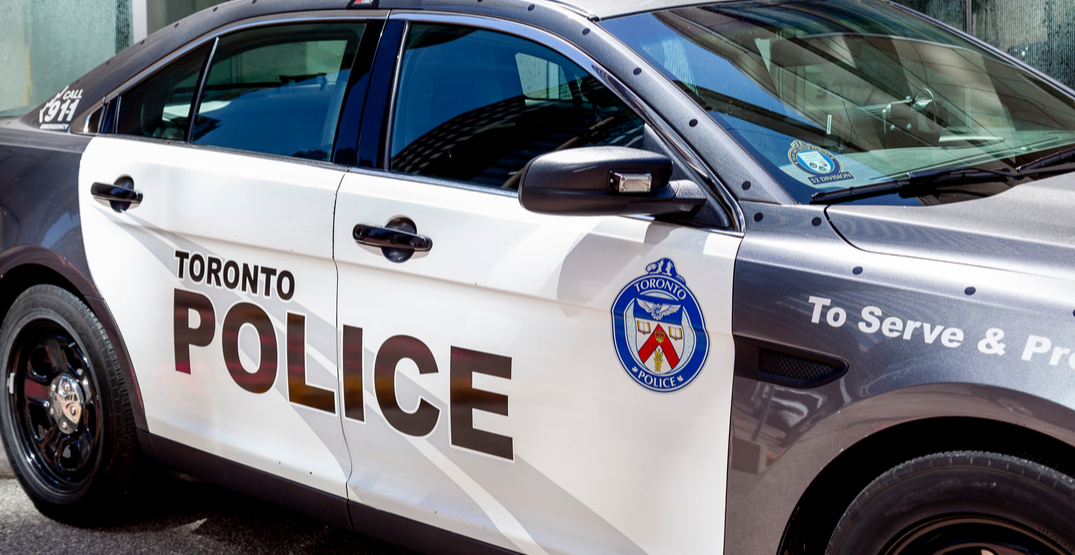 Toronto Police have arrested two protestors following large anti-lockdown protests in the city’s downtown core during the first weekend of the province’s Stay at Home order.

In a release, the Toronto Police Service said that it had arrested the organizers of two large gatherings held on January 16.

Police said Lamont Daigle, 49, was arrested and charged with being a common nuisance at Nathan Phillips Square.

Daigle’s Facebook page shows that he is a member of Join The Line Canada. The organization’s website has an event listing for a “major” anti-lockdown protest at Nathan Phillips Square today.

Kelly Anne Farkus (Wolfe), 38, also faces a charge of being a common nuisance, and was arrested at Yonge Dundas Square.

Farkus’ LinkedIn page identifies her as the executive director for Getmad (Mothers Against Distancing), as well as the public relations and communications liaison for Hugs Over Masks.

The latter organization held a “major freedom rally” at Yonge Dundas Square today, according to its website.

Prior to the January 16 protests, which both began at 12 pm, Toronto Police reminded Torontonians that gathering limits of more than five people are prohibited.

“The COVID-19 pandemic is not just a public health issue; it is a public safety issue,” police tweeted. “Participating in large gatherings, including protests, is not just in contravention of these orders but also puts attendees and the broader community at risk.”