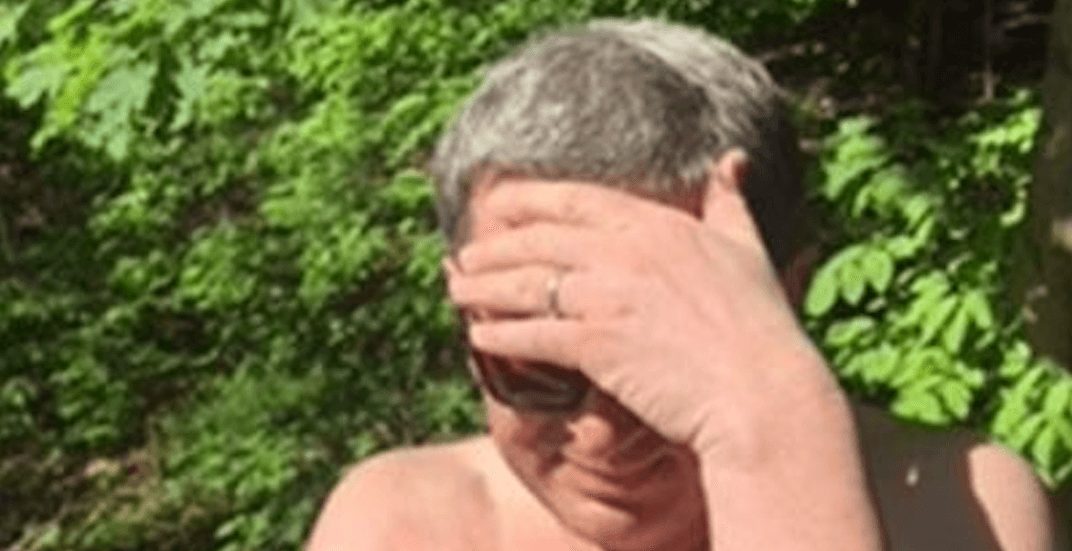 Toronto Police are informing the public of an ongoing indecent act investigation involving a man who has allegedly been running around the north end of the city naked since 2017.

According to police, on Friday, November 17, 2017, a man naked from the waist down was observed jogging in the Moore Avenue and Mount Pleasant Road area.

Two years later, on Friday, May 25, the same man was reportedly spotted running naked by the same complainant in the Moore Park raving area.

Police say the complainant recognized the man as the same man from the November 2017 incident and was able to take photos of him.

Through investigation, police have determined it is the same man. Police have now released photos from 2018 in an effort to identify him.