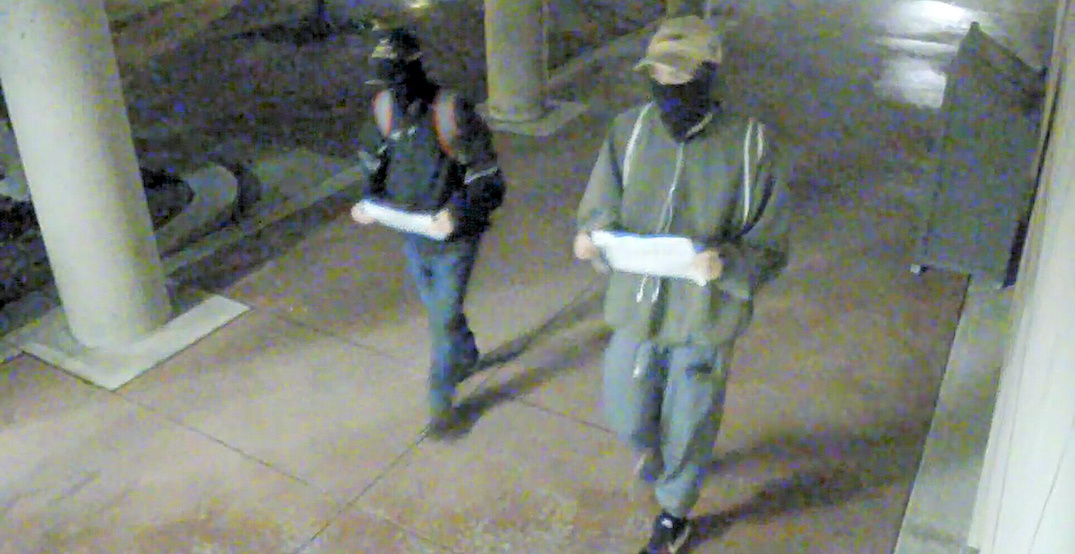 Investigators are looking for suspects following multiple incidents of hate crimes in Burlington.

According to the Halton Regional Police Service, hate-motivated messages were left at six locations since May 21.

Police say the first known incident occurred on May 21, near Dundas Street and Guelph Line, and involved a note being left on a private vehicle that included a hate-motivated racist message.

The second incident occurred on May 23 and involved an anti-Semitic poster that was placed on a traffic post.

The next incident occurred on May 26 when hate propaganda was placed on a number of vehicles in the parking lot of a church near Mainway and Walkers Line.

And again, on May 30, a complainant was reported to police that an anti-Semitic message was written on their vehicle in marker.

Then sometime between June 1 and June 2, anti-Semitic imagery was found posted on the front doors of the Burlington Art Gallery.

In the most recent known incident, investigators say anti-Semitic imagery was found posted on the front doors of Burlington city hall on the morning of June 2.

The Halton Regional Police Service condemns any/all such incidents that impact or erode the community’s sense of safety and well-being.

“Hate crime has no place in any community, and I am confident that the persons responsible behind these ignorant, cowardly and hateful acts will be quickly identified with the public’s assistance,” said Deputy Chief Nishan Duraiappah. “No one has the right to make another person feel fearful because of the colour of their skin, race, religion, ethnic origin, or any other factor. The Halton Regional Police Service is committed to fully investigating these crimes and ensuring those responsible are brought to justice.”

The HRPS is investigating these offences as hate crimes that willfully promote hatred. 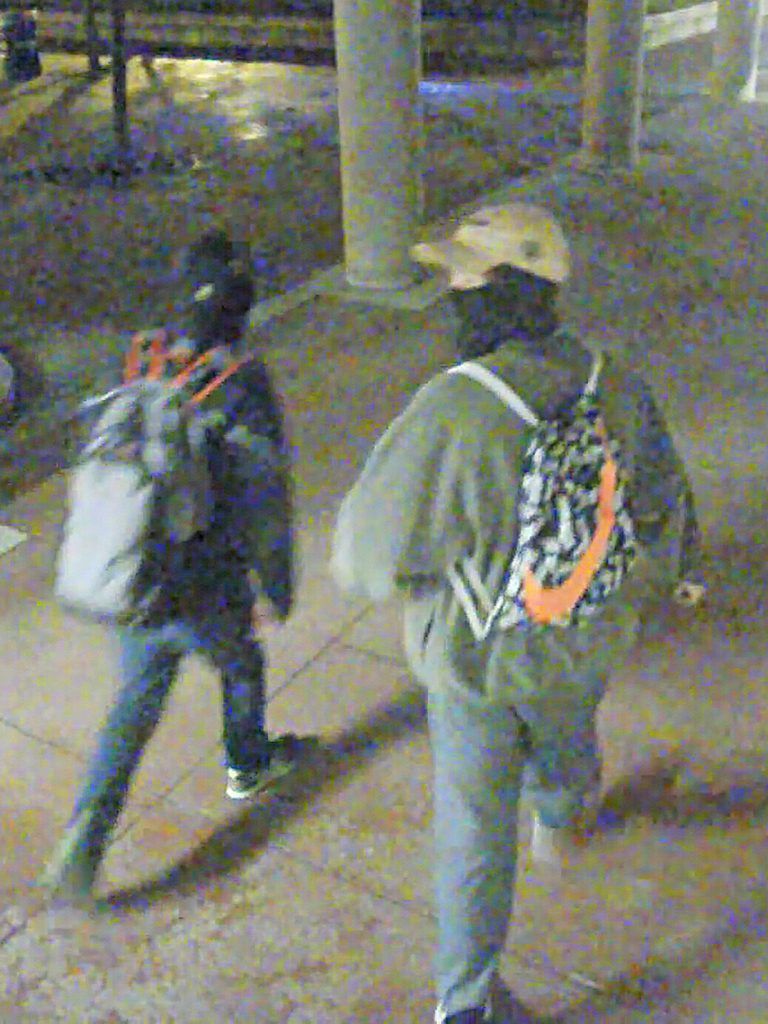