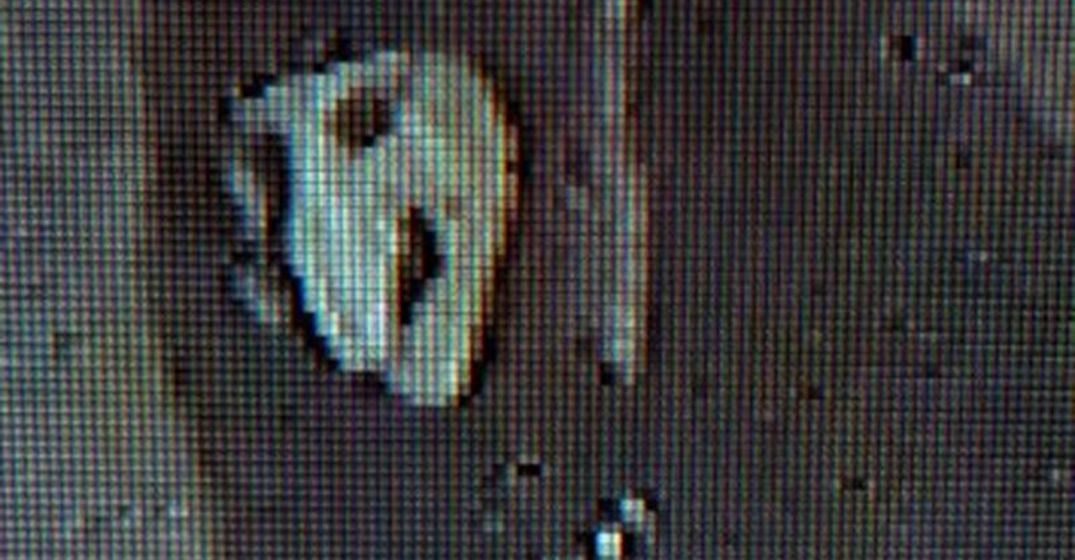 According to Toronto Police, on Thursday, November 1, at approximately 4:41 am, officers responded to reports of a shooting in the Bathurst Street and Adelaide Street West area.

Police say that two men were leaving a club in the area when two masked men approached them and “made demands.” The two men began to flee, but as they tried, they were shot at multiples times.

One of the victims was struck multiple times.

The victims made their way to the hospital, though police have not said what their conditions were at the time.

Police are looking for two suspects, with the first described as wearing all black clothing with hood up, and a white Halloween mask with a large nose.

The second is described as wearing a yellow sweater, dark pants, and a black ski mask. 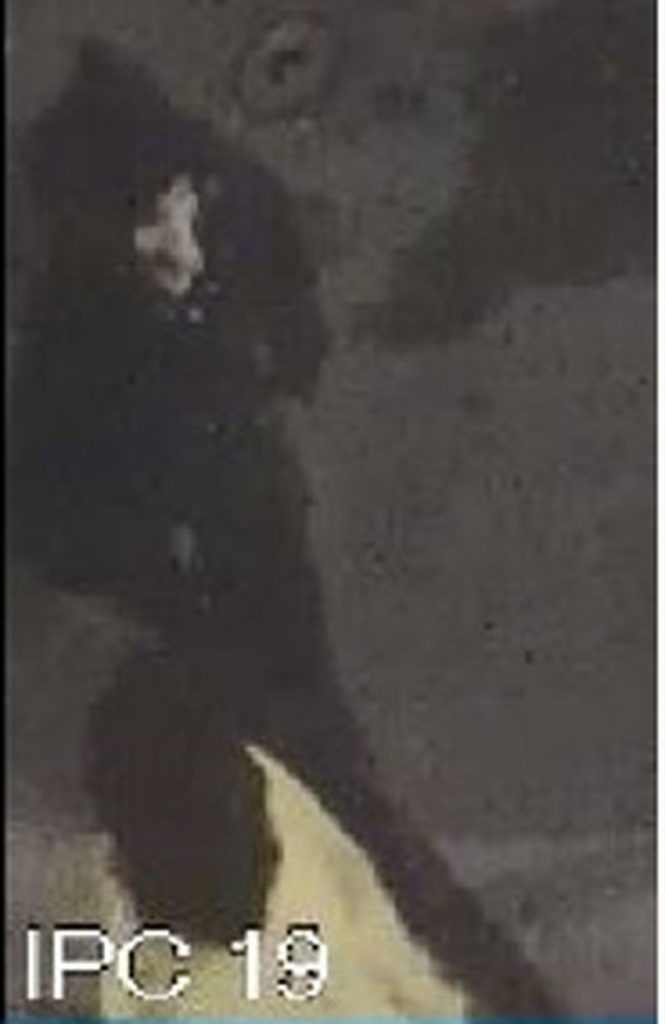 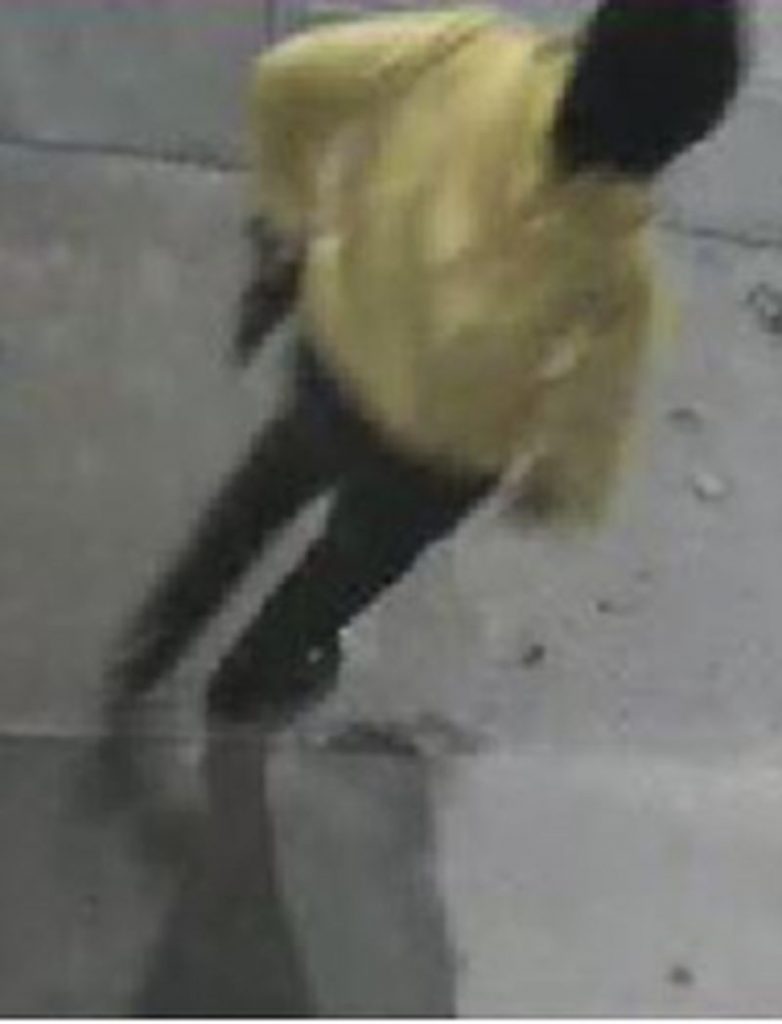 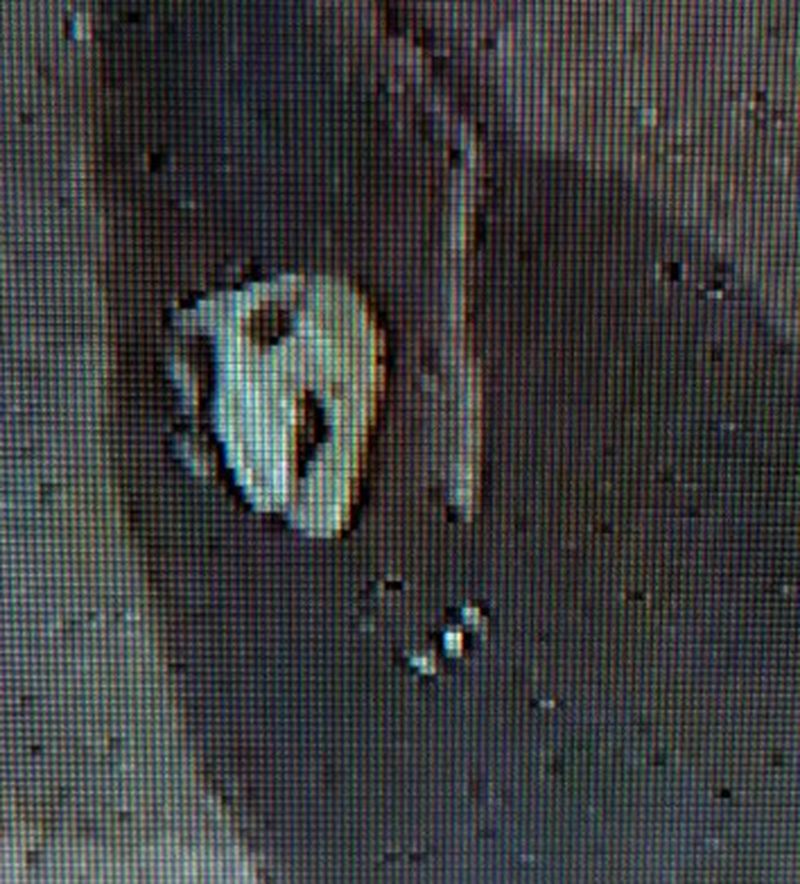