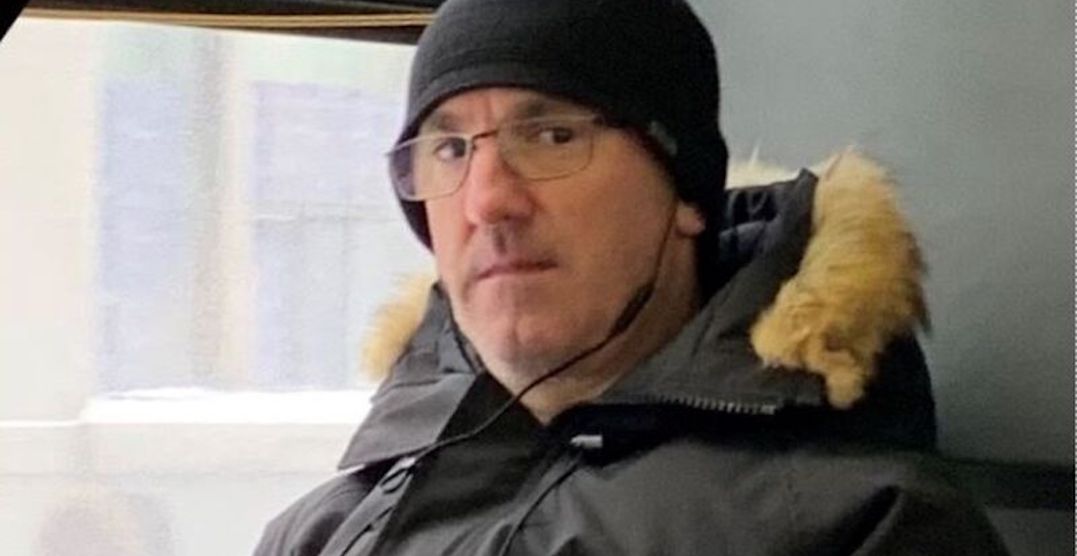 Toronto police are working to identify a man after an assault allegedly took place on board a TTC bus last week.

Police are investigating an incident that reportedly occurred on Friday, February 7, at about 2:30 pm, near Bloor Street East and Sherbourne Street.

According to law enforcement, a 24-year-old woman wearing a protective medical mask was on a TTC bus on route #75, when a man began insulting her for wearing it.

The woman reportedly took a picture of the man and he grabbed her, in an attempt to get her camera.

The man is described as being in his 40s, average height, and clean shaven with a medium build. He was wearing metal-framed glasses, a black winter coat with fur on the hood, blue jeans, and a black toque. 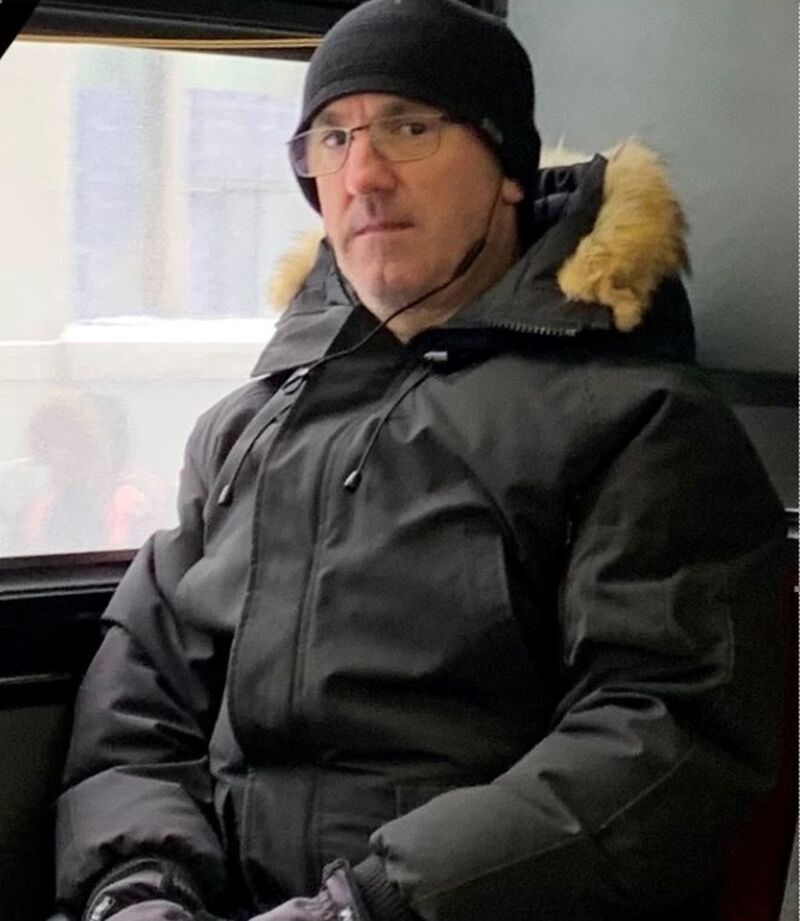 Police are appealing for witnesses, who were reportedly nearby, to contact investigators at 51 Division.