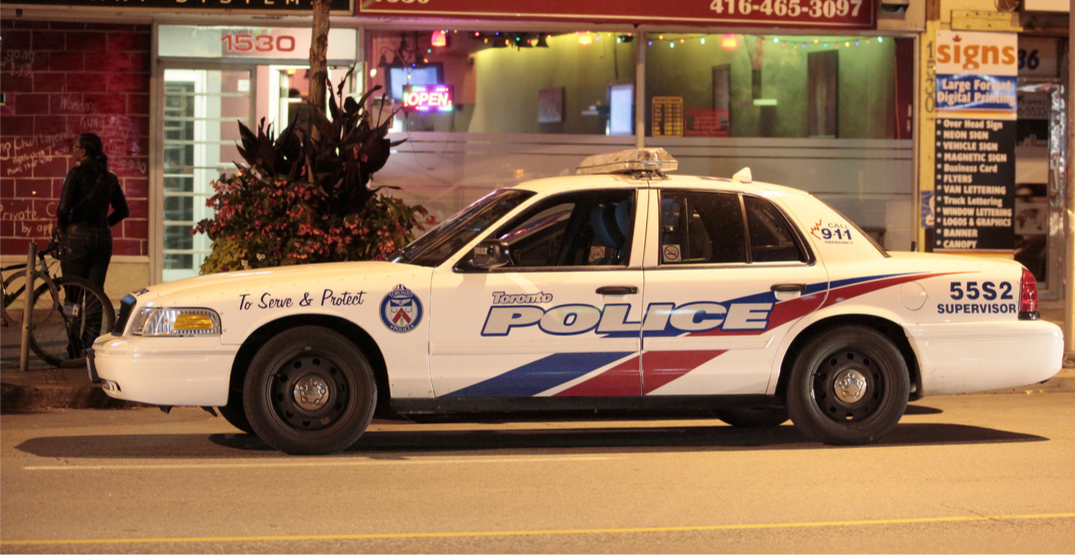 The Toronto Police are looking for a man who reportedly exposed himself to two thirteen-year-old girls in the Lincoln Avenue by Runnymede area.

The incident reportedly took place on February 11 around 8:52 pm when the two girls were walking along the street.

According to police, the man approached the teens and then allegedly exposed himself, fleeing the area after.

The suspect is described as a white male, in his thirties, around 5’4″, with a stocky build, and a short brown beard.

He was reportedly wearing a grey zip up hoodie, grey sweatpants, and a grey baseball cap.