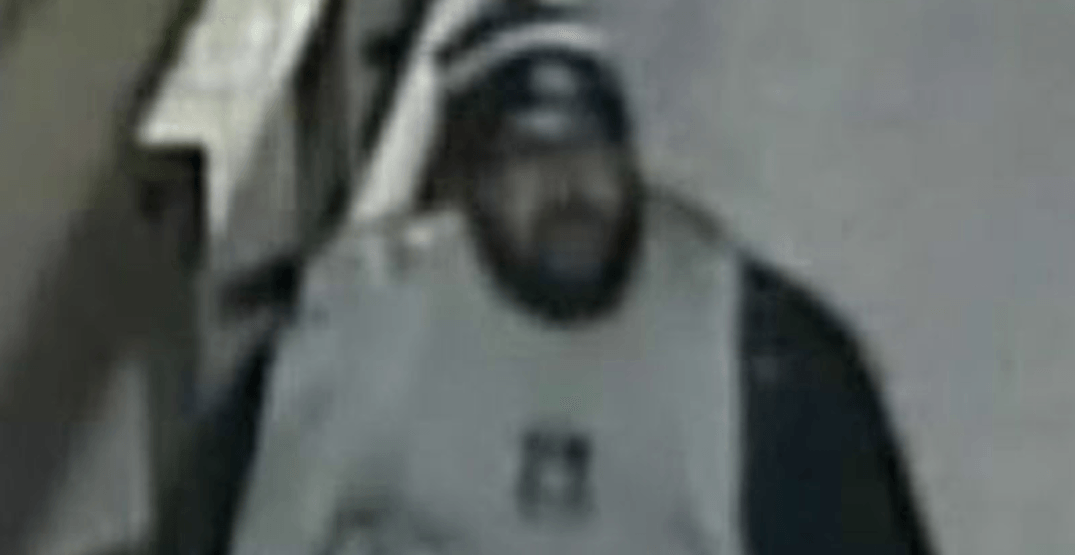 Toronto police is looking for assistance in identifying a man wanted in an investigation after a threat on a commuter train.

According to police, on Sunday, February 18, between 10 pm and 11 pm, a man was a passenger on a commuter train travelling into Toronto.

He was last seen wearing a dark jacket, grey T-shirt with “Athletic Mac” on the front, dark pants, tan boots, blue winter toque with “hockey” on the back, eyeglasses.

Photos have been released of the man wanted in this threat investigation.

Police have not specified which train the incident took place in. 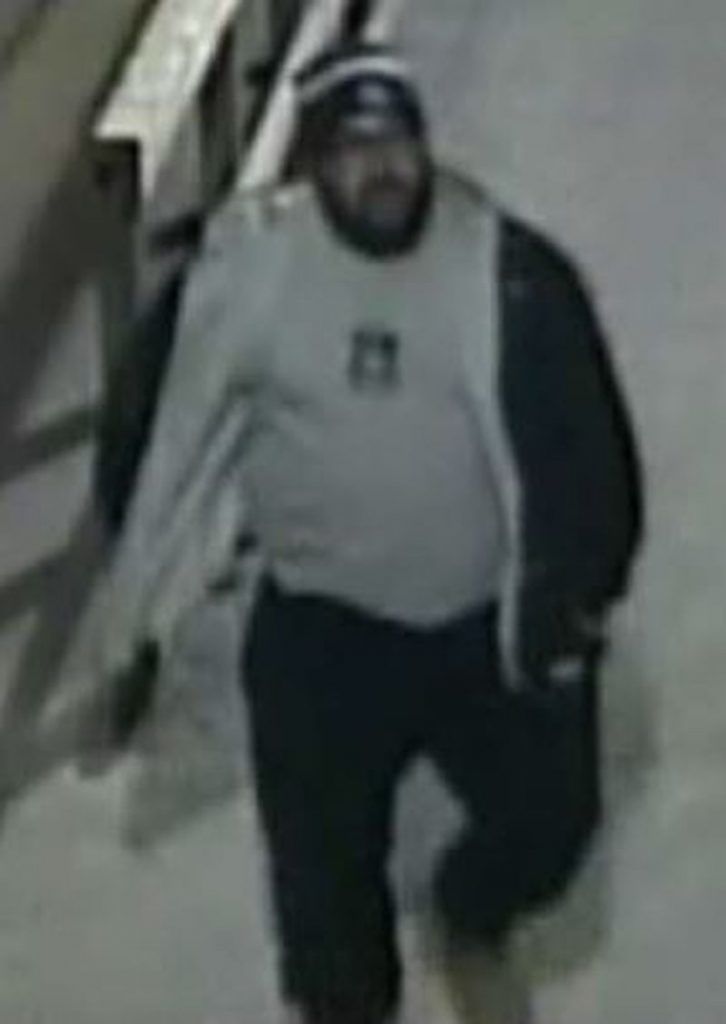 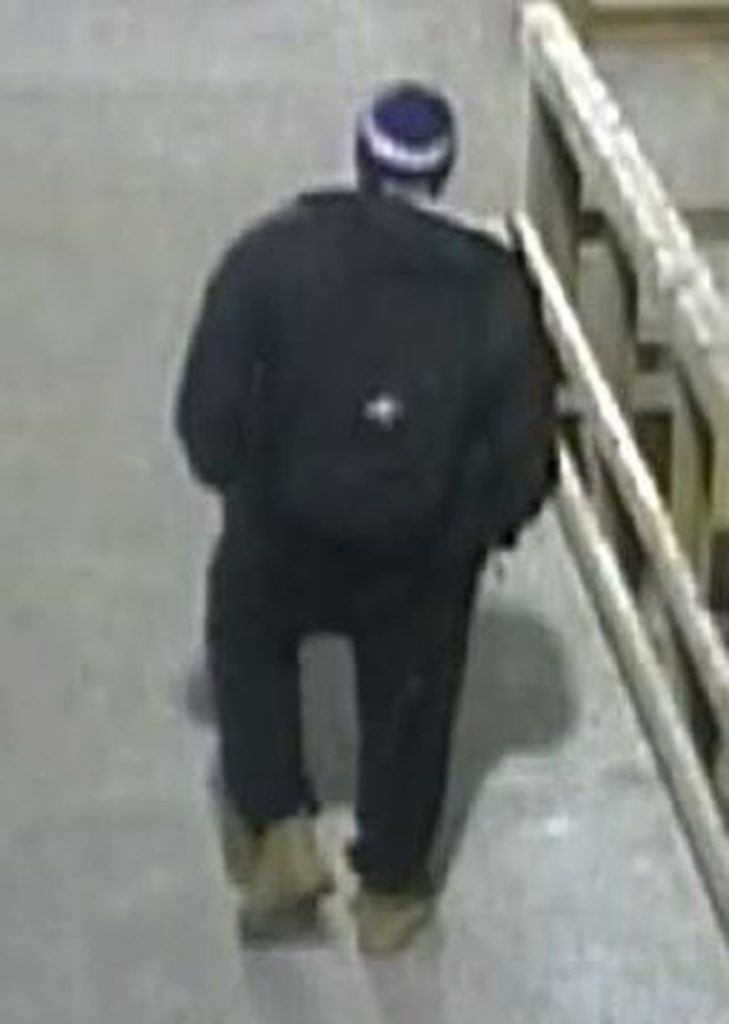