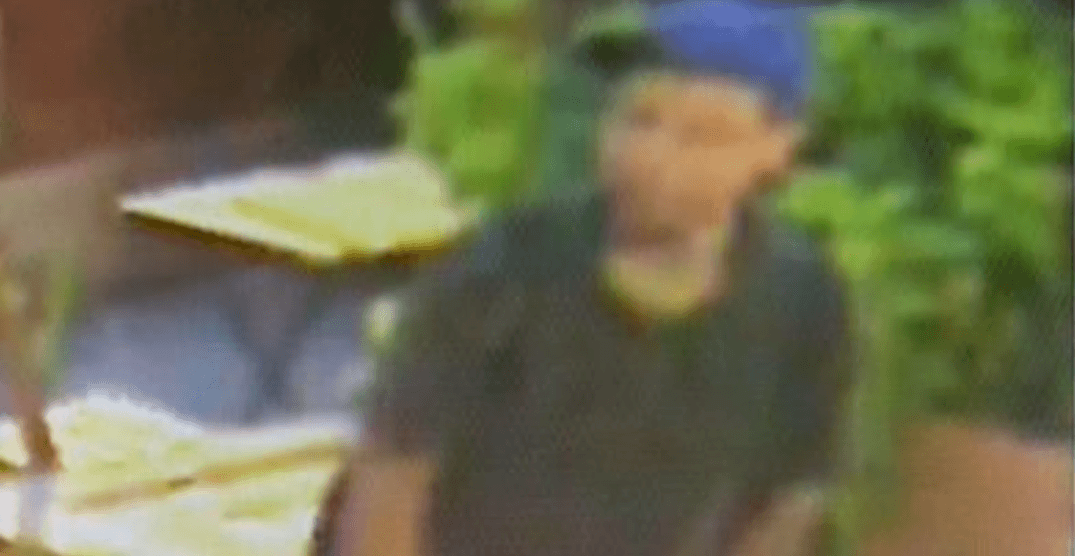 The Toronto Police Service is asking for the public’s help in identifying a man wanted in a sexual assault investigation.

It is reported that on Monday, September 17, at approximately 6:50 am, a 22-year-old woman was in the Bay Street and Gerrard Street West area when a man approached her. The woman was sexually assaulted.

Police say the man is described as around 30, 5’6″, clean-shaven, possibly bald, and had a “very red left eye.”

They have released security camera images of the man.

A sexual assault is any form of unwanted sexual contact. It includes, but is not limited to, kissing, grabbing, oral sex and penetration, according to Toronto Police. 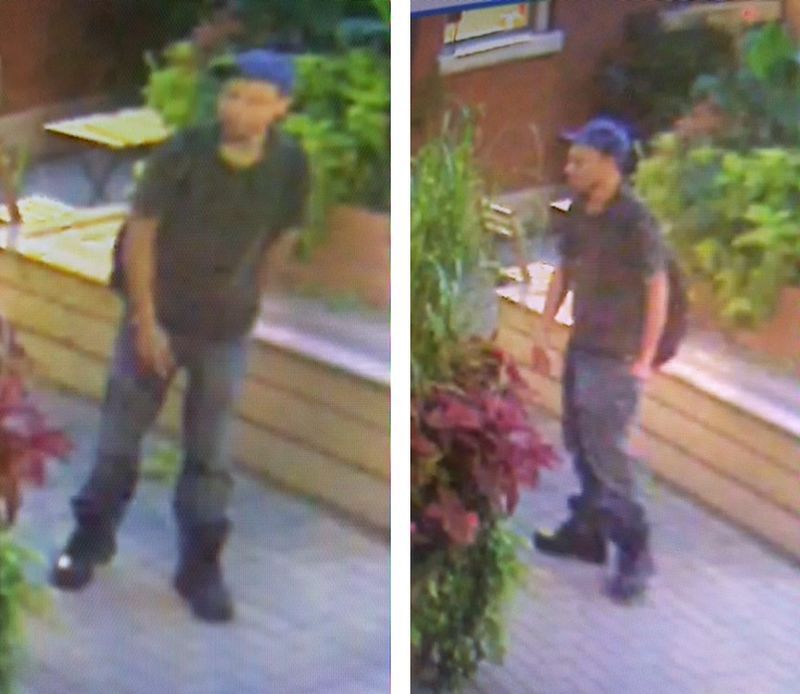