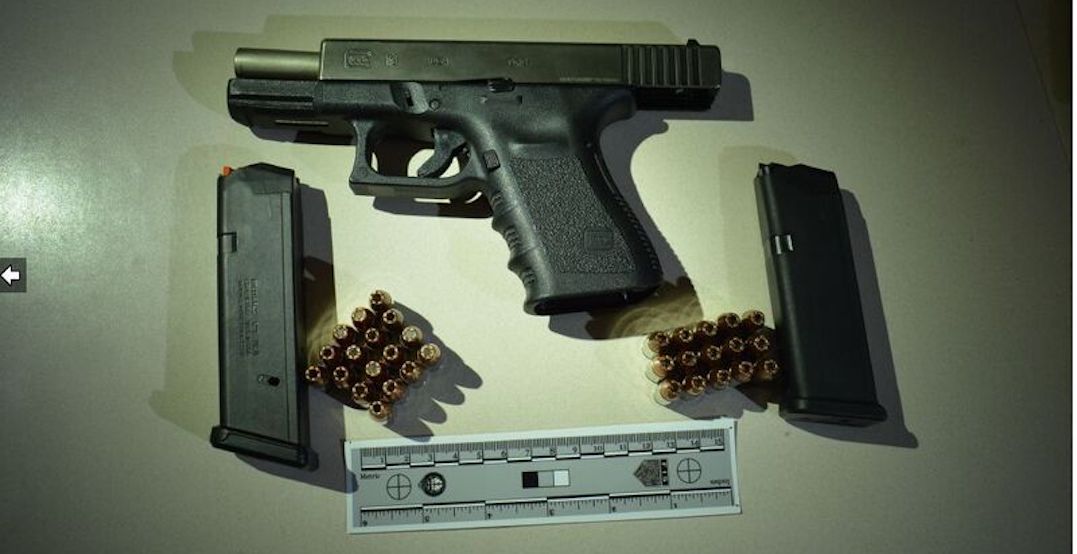 A Toronto man is facing 24 charges after allegedly brandishing a firearm during a road rage incident, according to police.

On Friday, February 7, 2020, at 3:50 pm, officers reportedly responded to a call for a person with a gun near Kennedy Road and Eglinton Avenue East.

A pedestrian was walking across the street and was almost struck by a vehicle, police say, when the driver and pedestrian began arguing. Law enforcement says the driver brandished a firearm, attempting to intimidate the person on foot.

The driver reportedly fled the scene.

Abdulrahman Banouri, 25, of Toronto, was arrested on February 8. He is facing 24 charges, including Two counts of Possession of a Firearm in a Vehicle, Two counts of Carry Concealed Weapons, and Uttering Threats.

Police say that a loaded firearm, two prohibited magazines with 32 bullets, and a powdery substance believed to be cocaine were seized. 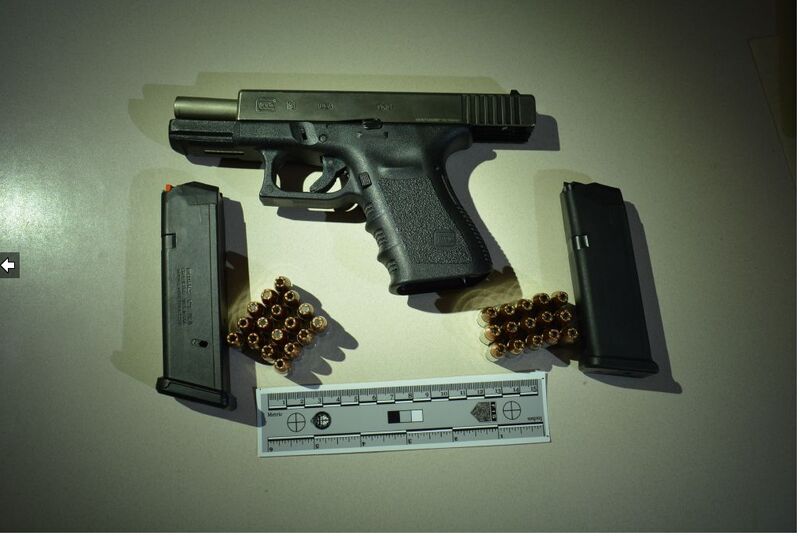