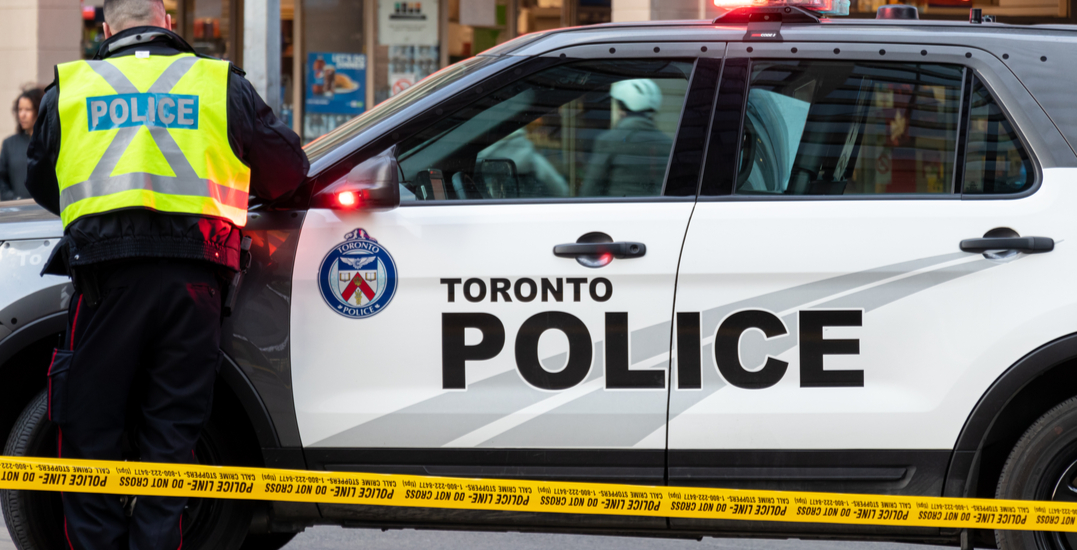 A woman and two men have been arrested and are facing 16 charges each as part of a kidnapping and firearms investigation, Toronto police say.

On Sunday, February 2, officers reportedly received a call for service regarding a kidnapping. They say that a man was kidnapped and he was released, with serious injuries, at a marina near Bronte Street and Lakeshore Road West in Oakville.

According to law enforcement, the victim’s injuries were treated in hospital before he was released. Police say they determined the incident took place in Toronto.

After three search warrants were executed, Zamaan Yusuf, 23, Danna Millan, 22, and Patrick Celaj, 23, all from Toronto, were arrested and charged.

Each is facing 16 charges, including Kidnapping, Assault with a Weapon, and Possession of Schedule I Substance for the Purpose of Trafficking (crack cocaine and fentanyl).