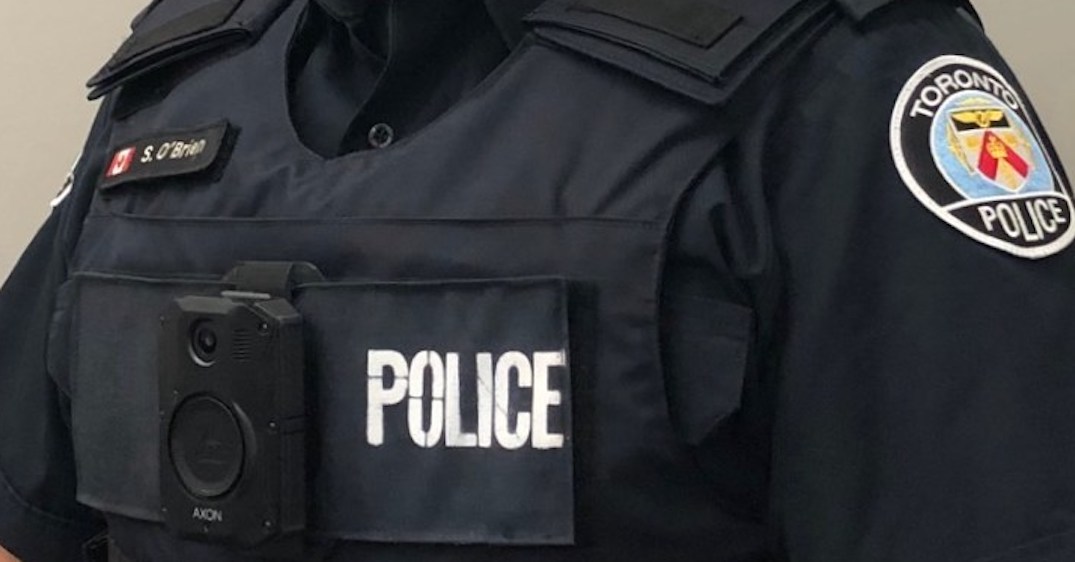 The Toronto Police Service is deploying thousands of body cameras, as it tries to provide more accountability to the community it serves.

“With Axon Evidence, TPS can manage and share digital evidence more efficiently with access to tools such as redaction, auto-tagging, and transcription resulting in cost and time savings for the police service,” the release adds.

According to the technologies company, the TPS deployment of Axon body cameras follows an almost six-year vendor review process.

The hardware and software services that the Toronto police now have are aimed to improve community relations by giving a “greater picture” on what happened in an incident, providing greater officer accountability.

The police force will be able to collect digital evidence directly from the public and save it to the cloud-based platform.

This method will make it easier for Toronto residents to share information with police and make it readily available for investigations.

The body cameras will also reportedly save money by reducing IT infrastructure costs, resources, and hardware.

“Deciding to go with an Axon body camera program was the best decision for Toronto Police Service because the cameras are just part of the bigger picture,” TPS Superintendent Michael Barsky said.

“The real value is within the digital evidence management solution which will allow us to manage and share evidence with ease, speed, and less costs. I’m excited to experience the benefits that these cameras, backed by Axon Evidence, will provide to our officers and the community.”

The shipment will begin in multiple phases starting this month.

Talk of body cameras was brought up last year as ex-Toronto Police Chief Mark Saunders discussed what TPS planned to bring into motion for 2020.