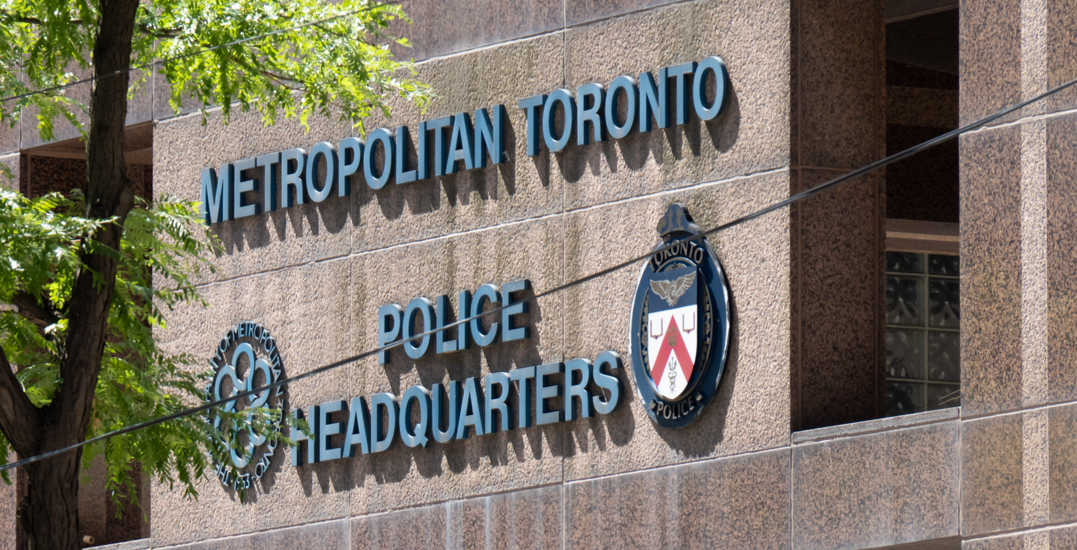 Toronto Police Service has received approval for the service-wide body camera program and will equip them by the end of the month.

According to the service, the approval received from the Toronto Police Services Board on August 18 will see frontline officers in the northwest part of the city wearing the cameras during their interactions with residents.

The group of officers will be the first to start with the usage of the cameras just before August ends.

“Body-worn cameras will be used to create trust and legitimacy between officers and the public as we continue to modernize policing services,” said Interim Chief James Ramer.

“This technology provides an independent, bias-free account of our interactions and reinforces our commitment to deliver accountable and transparent policing.”

The force aims to use the body cameras when an officer arrives at a call, beginning an investigation or asking someone questions when collecting information, with a few exceptions, according to Toronto Police.

“The Service has worked with the Information & Privacy Commissioner, the Ministry of the Attorney General, the Ontario Human Rights Commission, the Special Investigations Unit, and the Office of the Independent Police Review Director, to develop a program that considers privacy, security, and disclosure responsibilities for the body-worn cameras,” reads the statement.

Talk of body cameras was brought up last year as ex-Toronto Police Chief Mark Saunders discussed what TPS planned to bring into motion for 2020.

In June, Mayor John Tory pushed to fast track body cameras after a significant distrust between the force and the Black community, and Indigenous groups became much more prominent following protests and marches against police brutality, calling for accountability.

Each officer will be thoroughly trained on how to use the camera and the “associated governance” that will also include the minimum penalty for non-compliance.

According to Toronto Police, 2,350 cameras will be in use across the city by fall 2021.