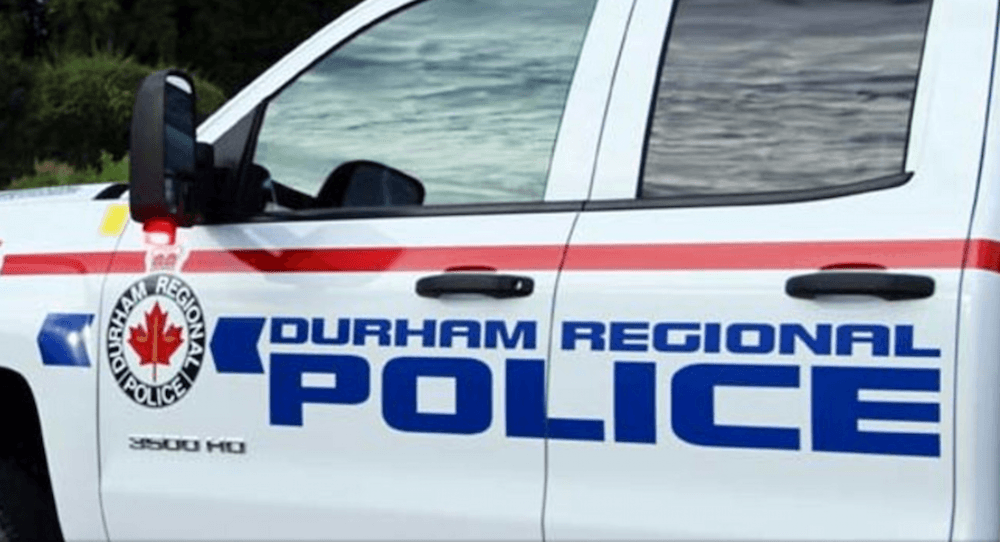 A mother was arrested over the weekend after she left her eight-month-old baby boy unattended in a vehicle for 45-minutes in Oshawa, Durham police say.

According to police, the baby was left unattended in a vehicle that was parked at Oshawa Centre near the Starbucks entrance on Sunday, July 14.

Officers were called to the parking lot around 4:35 pm and were required to break one of the vehicle’s windows to get the child out.

Police believe the baby was left unattended for 45-minutes, and he has since been taken to hospital for observation.

A 32-year-old woman from Bowmanville has since been charged with: abandon a child under 10 years.

However, she was released from authorities on an appearance notice and her name is being withheld to protect the child’s identity.

This is the second mother to be charged for leaving a baby unattended in a vehicle in Oshawa in the past week.

On Sunday, July 7, the mother of a seven-month-old was charged after her baby girl was found unattended in a hot car in Oshawa.

According to Durham Regional Police, officers were called to the parking lot at the Delpark Homes Centre on Harmony Road in Oshawa after a woman heard a baby crying from inside a parked vehicle.

Luckily the door was unlocked and the woman was able to take the baby out and call 9-1-1.

Police said the baby was taken to a hospital to be examined, and after she was medically cleared she was turned over to her father.

Following the incident, police located the mother in a nearby park with her other small children.