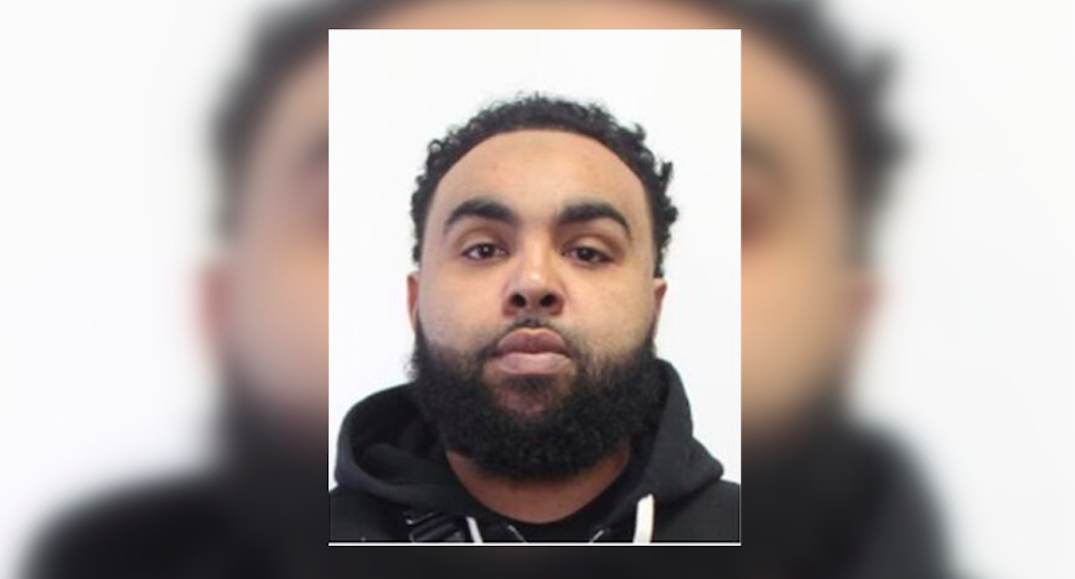 The Toronto police have made an arrest, and have put out a warrant for another suspect, after a fatal daylight shooting in a Walmart parking lot last week.

He was charged with first-degree murder.

And a warrant has been issued for Abdelmuniem Abdalla, 33, of Grimsby, who is wanted for first-degree murder

Last week, on September 10, at 1:42 pm officers responded to a shooting in the St. Clair Avenue and Mould Avenue area.

It is reported that officers arrived on scene and located a man suffering from a gunshot wound in a parking lot.

“Paramedics attempted life-saving measures” but the man ” succumbed to his injuries.

The deceased has been identified as 26-year-old Andre Rodriguez of Toronto.