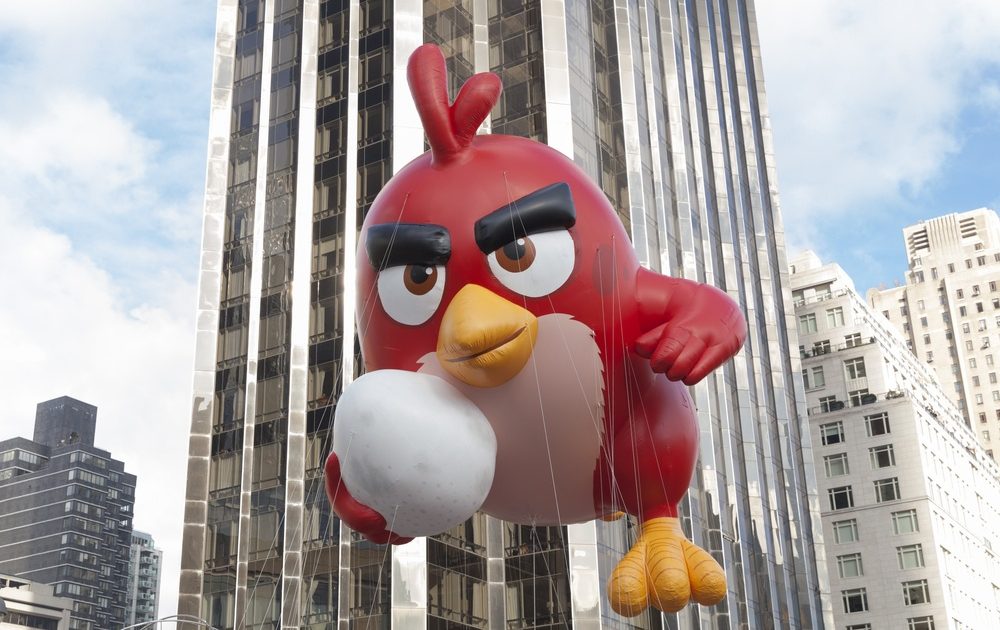 The Toronto Police Service is requesting the public’s help with an aggravated assault investigation involving an “Angry Bird.”

Police have just released a statement informing the public that on October 30, 2016, a 24-year-old man was approached by a man wearing an Angry Birds costume around the Queen Street West and Peter Street area in downtown Toronto.

According to police, the 24-year-old made a comment about the costume and the individual dressed as an Angry Bird began to assault the man and knocked him to the ground.

The Angry Bird continued to punch and kick the 24-year-old, who sustained serious but not life-threatening injuries.

Police say there were a number of people in the area at the time of the assault and would like to speak with anyone who has information or video regarding the incident.

The person in the Angry Birds costume is described as approximately 5’10” – 6’0″.

But there was no indication which of the multi-coloured birds this angry one was.