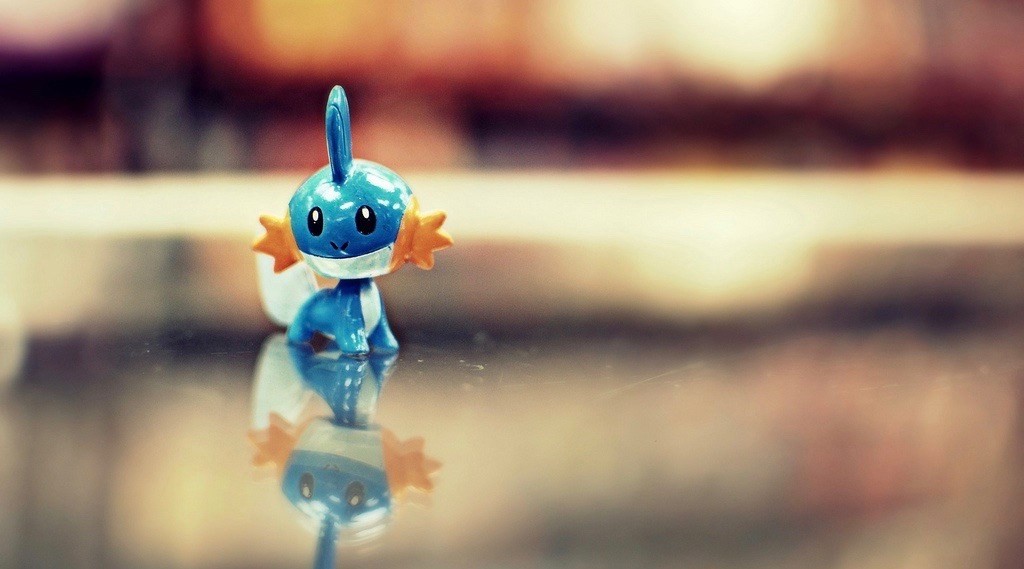 Woman charged after shooting at #PokemonGO players with a pellet gun on Main St Newmarket. https://t.co/HhhEYJpr0G

Last Saturday night, July 23rd, York Regional Police received a 9-1-1 call informing them that someone had been seen on the roof of a two story apartment building shooting a handgun style pellet gun at Pokémon Go players in the area just 45 minutes north of downtown Toronto.

According to the police, it is thought that a minimum of four shots were fired, but none of the Pokémon Go were hit and no injuries are being reported.

29-year-old Patricia Champagne has been charged with both:

No reason for the shooting has been given. But we assume there is not a good one.