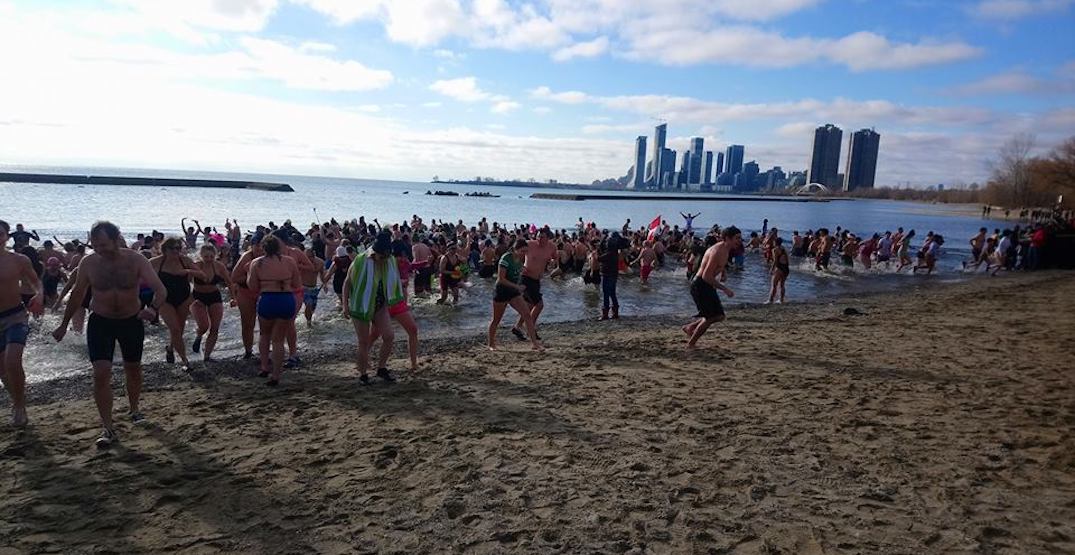 Every year – likely while you’re suffering through a champagne hangover – hundreds of Torontonians gather at the edges of Lake Ontario to throw themselves into the freezing cold water in an attempt to start the year off actually feeling something in their lives.

The exhilarating 2019 edition took place on a beautiful New Year’s Day at Sunnyside Beach and saw a lot of costumes, smiling people, and cold weather reactions when all the clothing came off.

The inspiring plunge helps raise money for charities, and has done so since 2005.

Numbers are trickling in. It looks like over $33,000 raised today! Thanks everyone on behalf of Boost for Kids!

After checking out these photos, maybe you’ll see the power in signing up for the coolest way to start your 2020.

Until then, stay warm out there, Toronto. 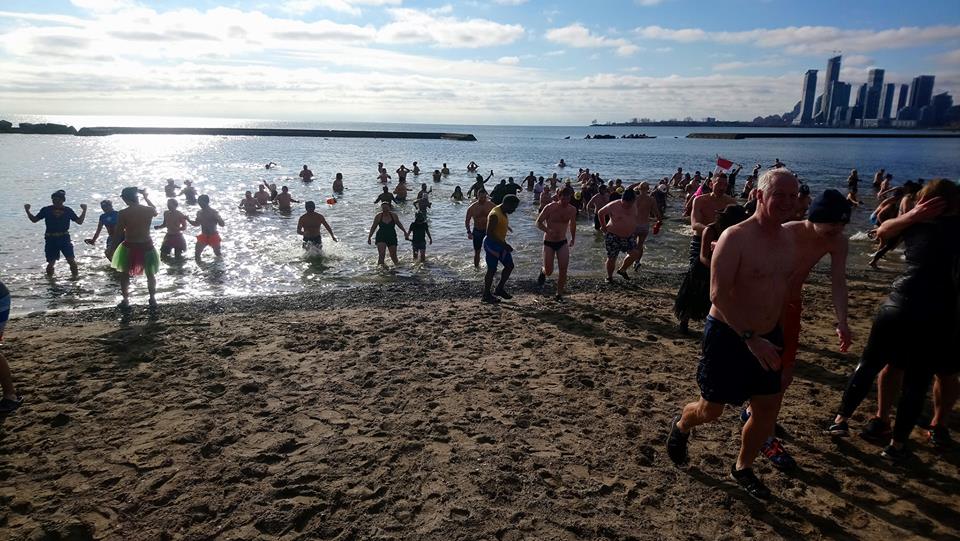 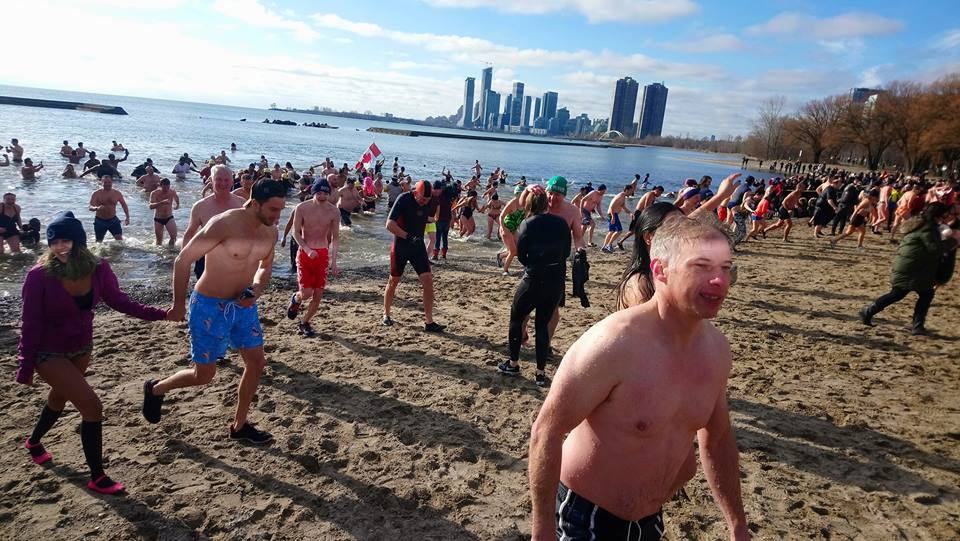 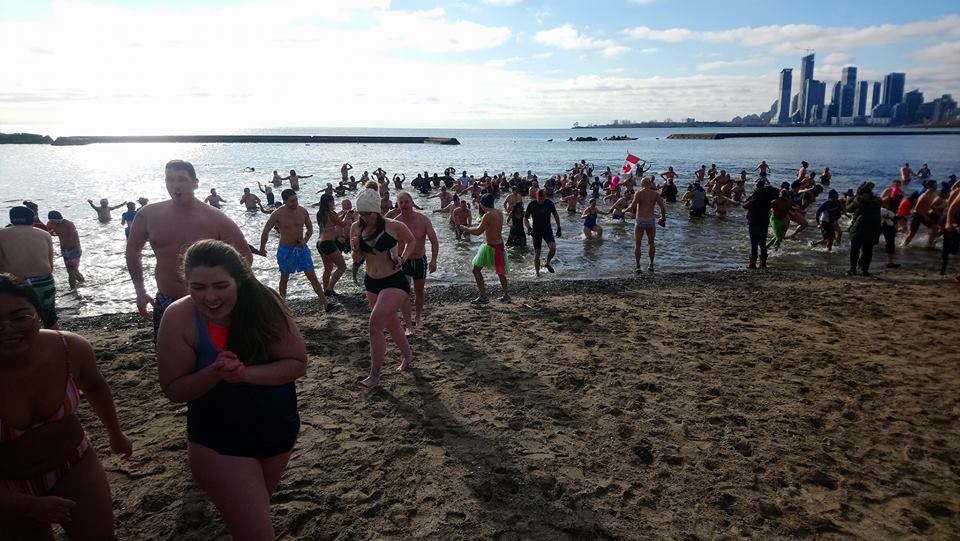 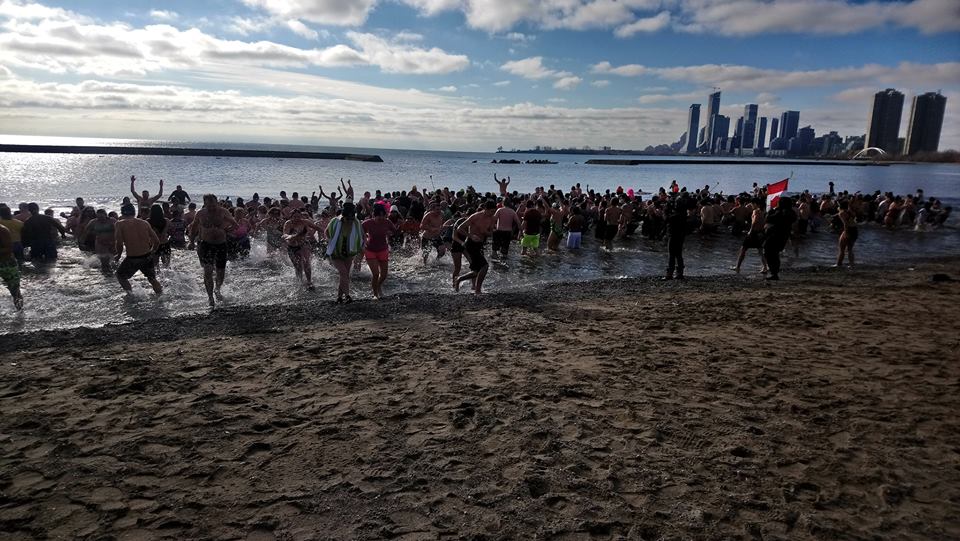