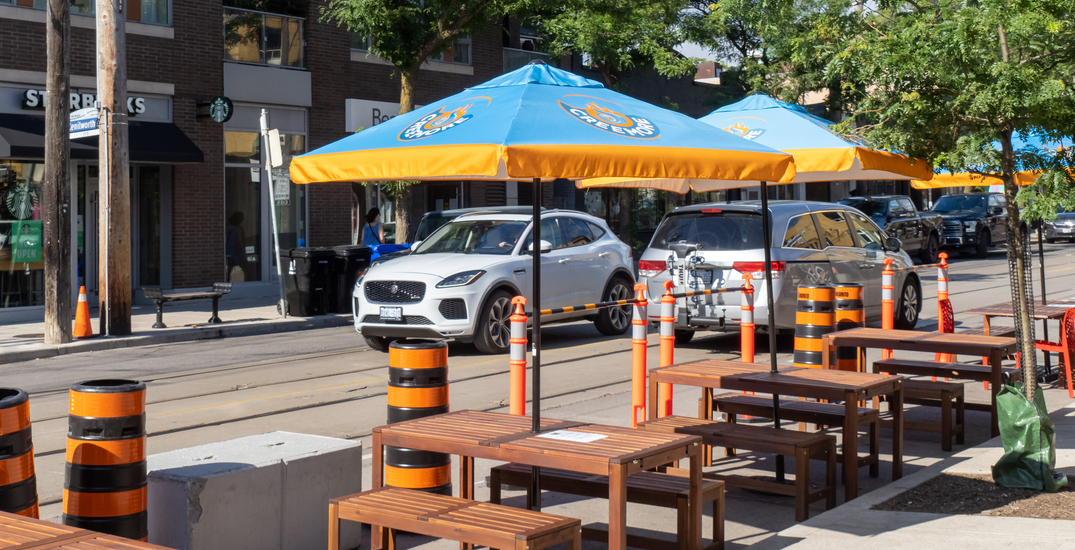 Toronto City Council has just approved a pilot to allow live musicians to perform on patios this summer.

A motion put forth by Councillor Brad Bradford asked that City Council authorize him to develop and implement a pilot for live music on patios in three wards, the Beaches-East York, Davenport and the Danforth.

“Our City looks forward to once again enjoying music and performance. Reigniting Toronto’s arts scene will be crucial to rebuilding a vibrant city and invigorating the small businesses and establishments that make up our Main Streets,” reads the motion.

“Through measures to pilot music on outdoor patio spaces, Torontonians can look forward to the joys of live performance safely returning to our city.”

City Council just approved a pilot for live music on patios this summer!

The idea was originally pitched by the Toronto Music Advisory (TMAC) in a letter sent to City Council. The goal was to bring local musical talent to patios in these three areas as the entertainment industry took a hit during the pandemic.

“As you know, artists, promoters and venues have been among the hardest hit by the difficult but important measures that shape our fight against COVID-19,” reads the letter.

Details of the pilot will be released at a later date; however, the council members are working urgently to get things in place as patios open this weekend.