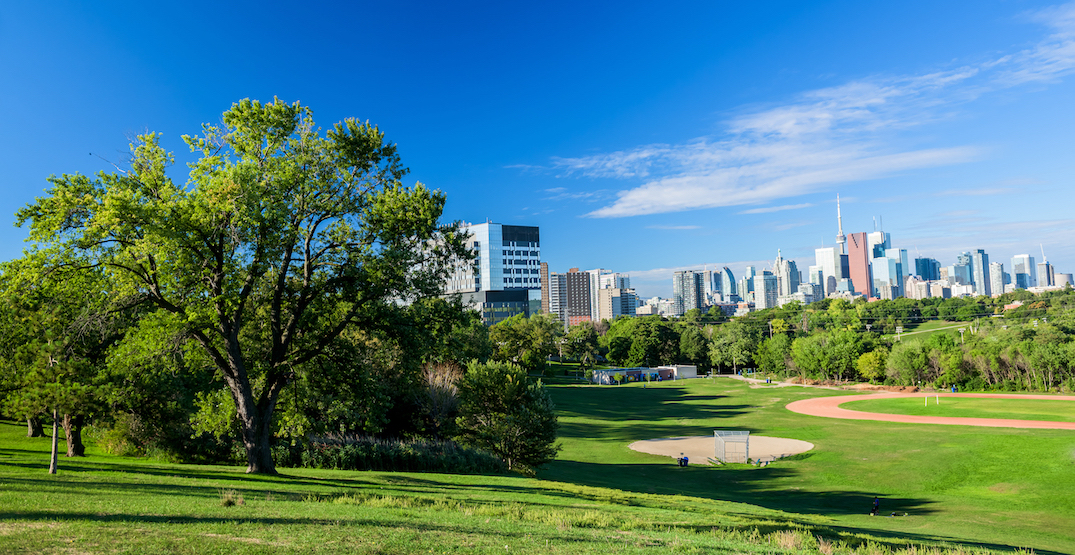 With a long weekend approaching and plenty of warm weather in store, hitting up one of the many Toronto parks will likely be on many Torontonian’s agendas.

But there’s no need to deal with the crowds at always-popular parks like Trinity Bellwoods because Toronto has so many other amazing spots where you can soak up some sun, throw a frisbee, and, as of this weekend, use outdoor amenities.

So when you’re heading out this weekend, consider any one of these city parks to spend a couple of hours getting some fresh air. 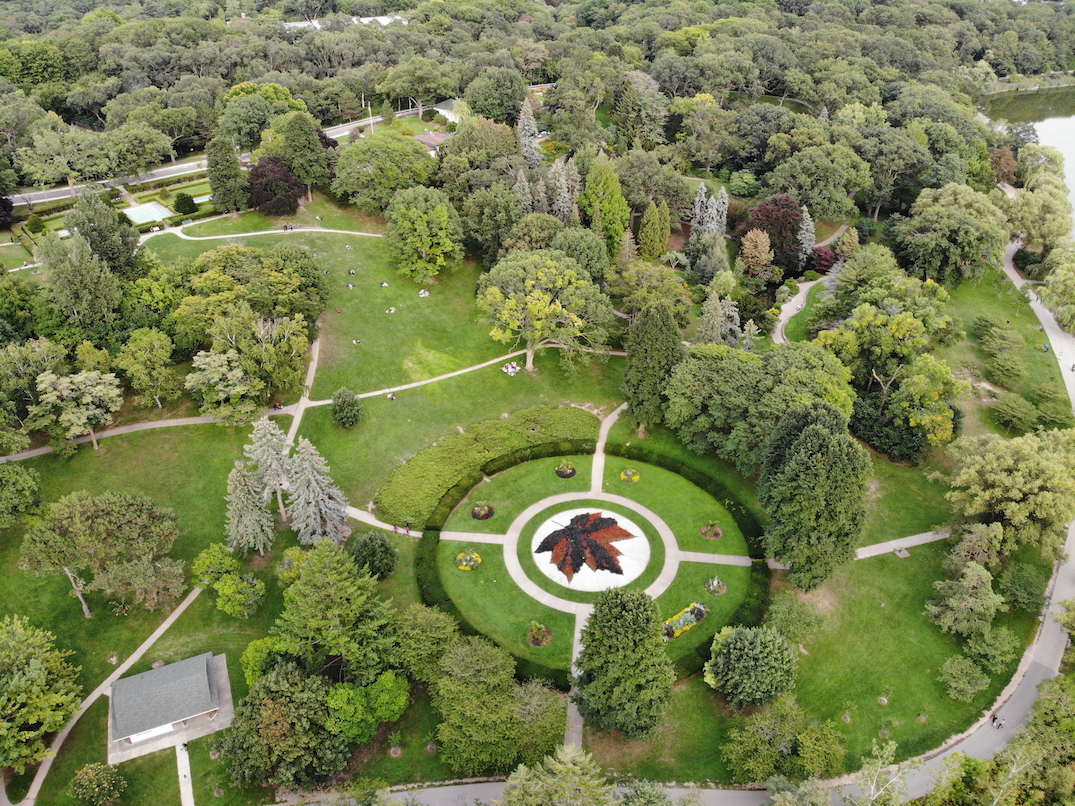 High Park isn’t exactly a Toronto secret, but this park is so big that you can discover something new just about every time you go. Plus, its roads are closed to cars on weekends, so you can feel safer walking or biking around before eventually stopping for a break on one of the many fields with beautiful pond views. 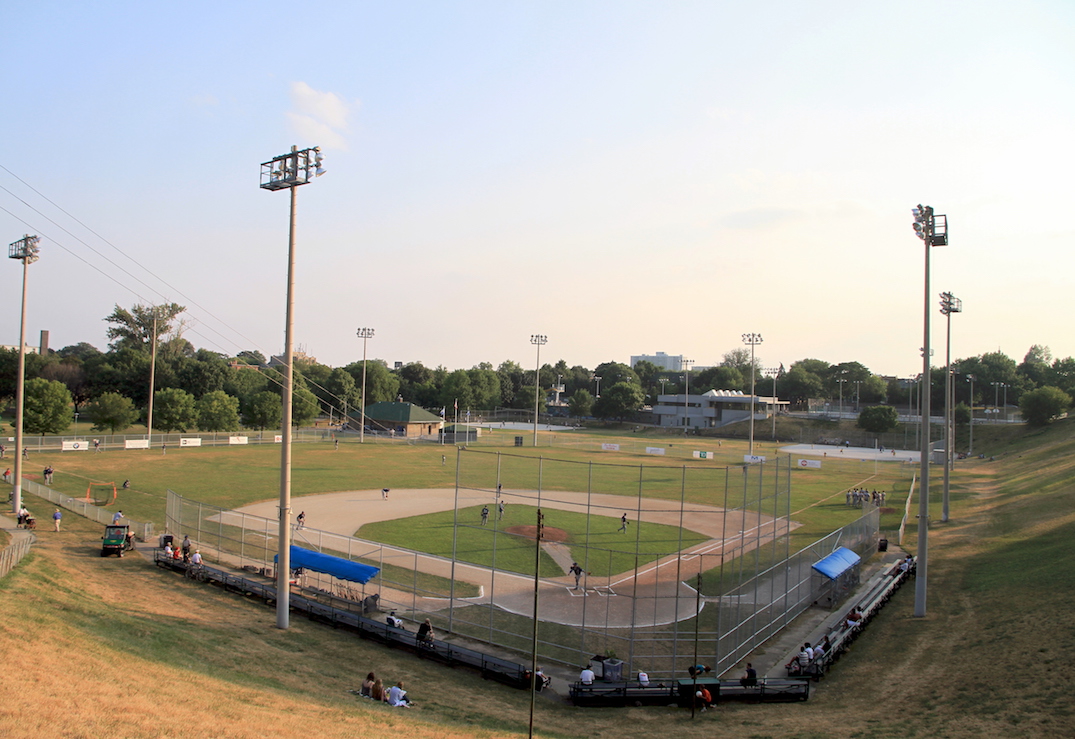 Christie Pits may be a well-known tobogganing spot in the winter, but the Bloor Street West park is the perfect summer destination too. It has not only plenty of lawn space to lounge around on, but also a great baseball diamond in case you feel like getting a bit more active. 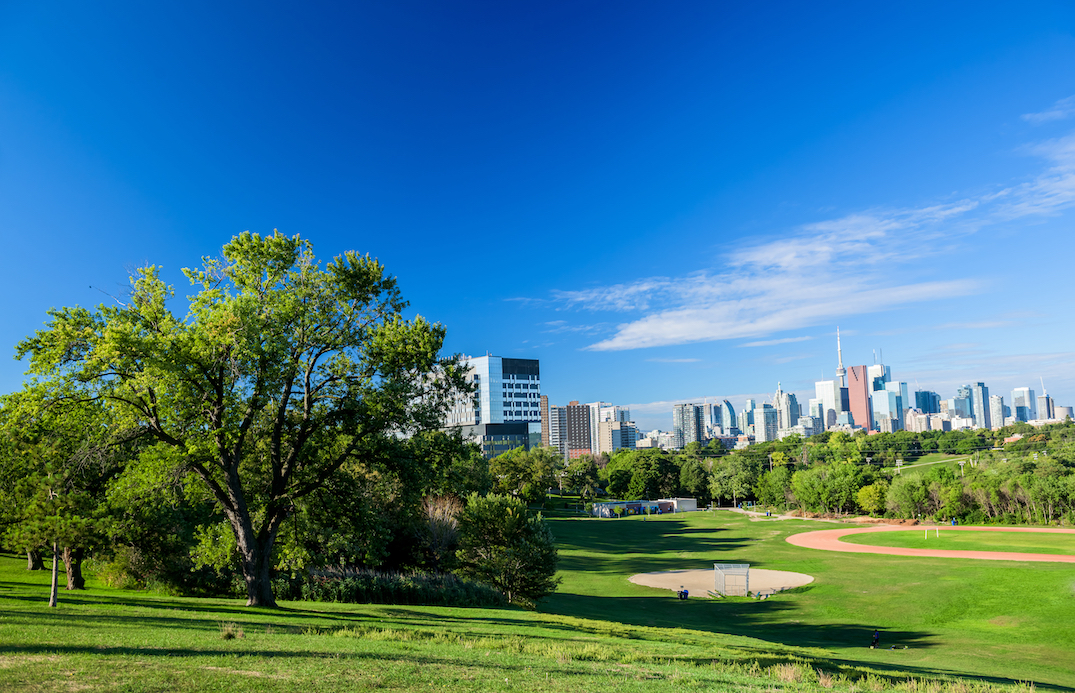 Open fields and city skyline views — it doesn’t get much better than that. Riverdale is another huge park space right here in the city that also happens to span across the Don River, so you can really feel like you’re in nature. 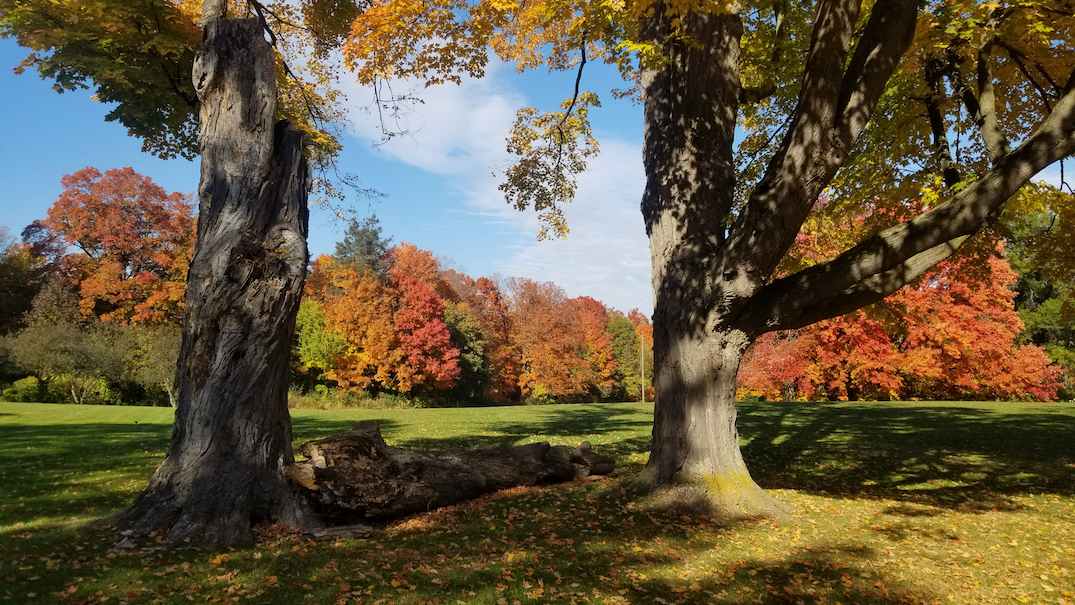 Sat on the border of Toronto’s exclusive Bridle Path neighbourhood, Sunnybrook always looks beautiful. It used to be a massive farm back in the day, and there was a horse stable operating on it until 2018 when a fire burned it down. 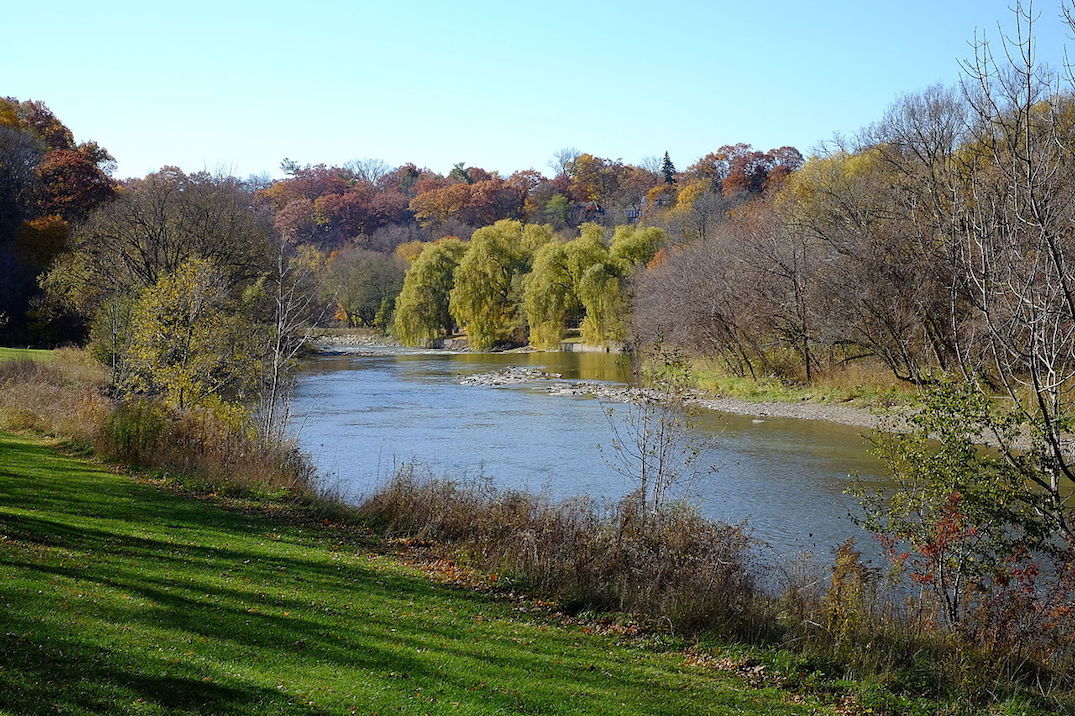 On the east side of the Humber River near Jane and Dundas, this park may not be huge, but you’ll feel like you’re totally out of the city while you’re in it. It has a few trails for walking and a basketball court and playground, so it’s fun for the whole family. 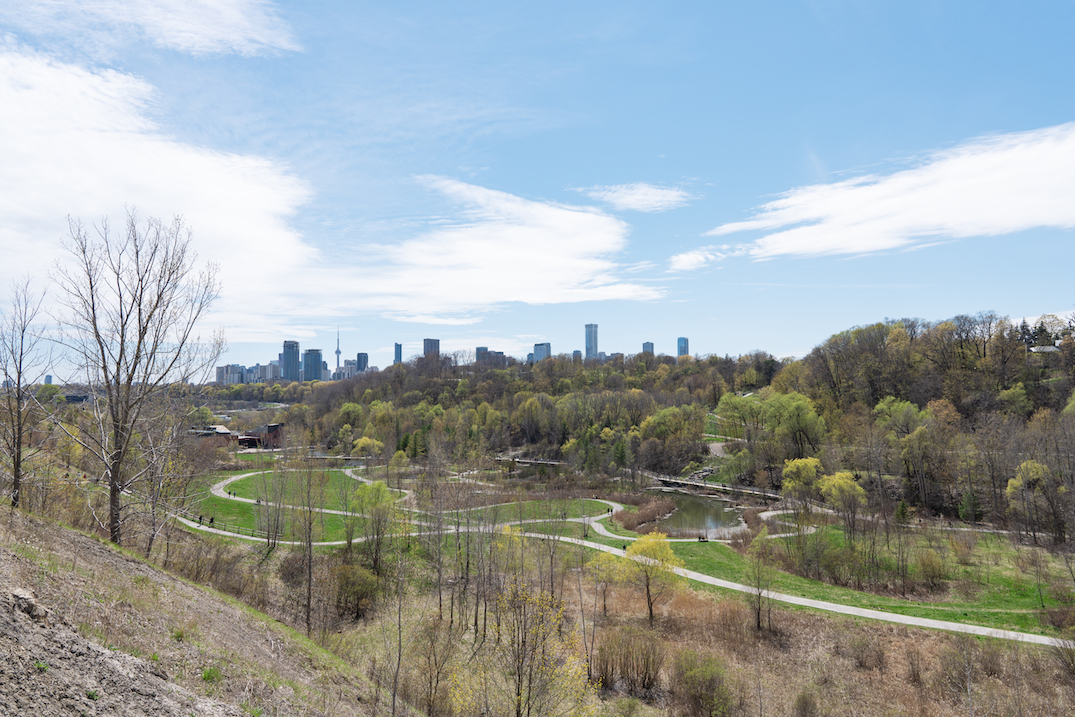 The former industrial site has undergone a lot of naturalization and what we’re left with is a huge, amazing park. It has three ponds, a meadow, and even a small forest, so walking the trails here feels like you’re on a nature hike without even having to leave the city. 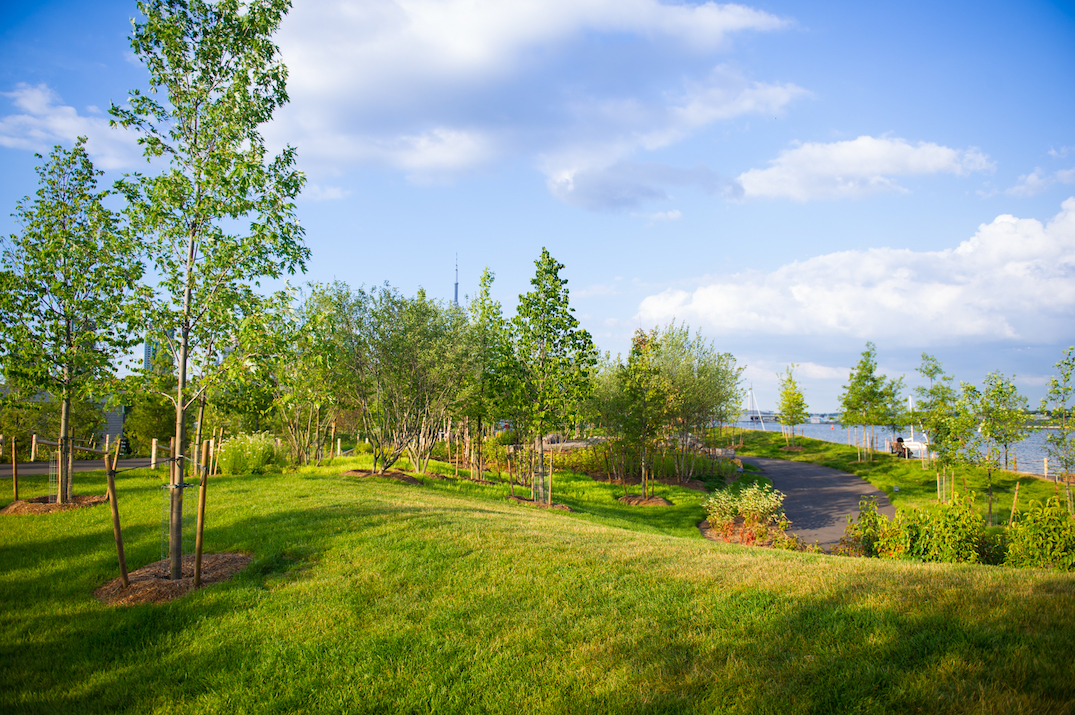 Sat right on the lakefront downtown, you can watch the water for hours here from one of the many grassy spots. You can also stretch your legs by taking a stroll down the William G. Davis Trail, which connects to the Martin Goodman Trail. 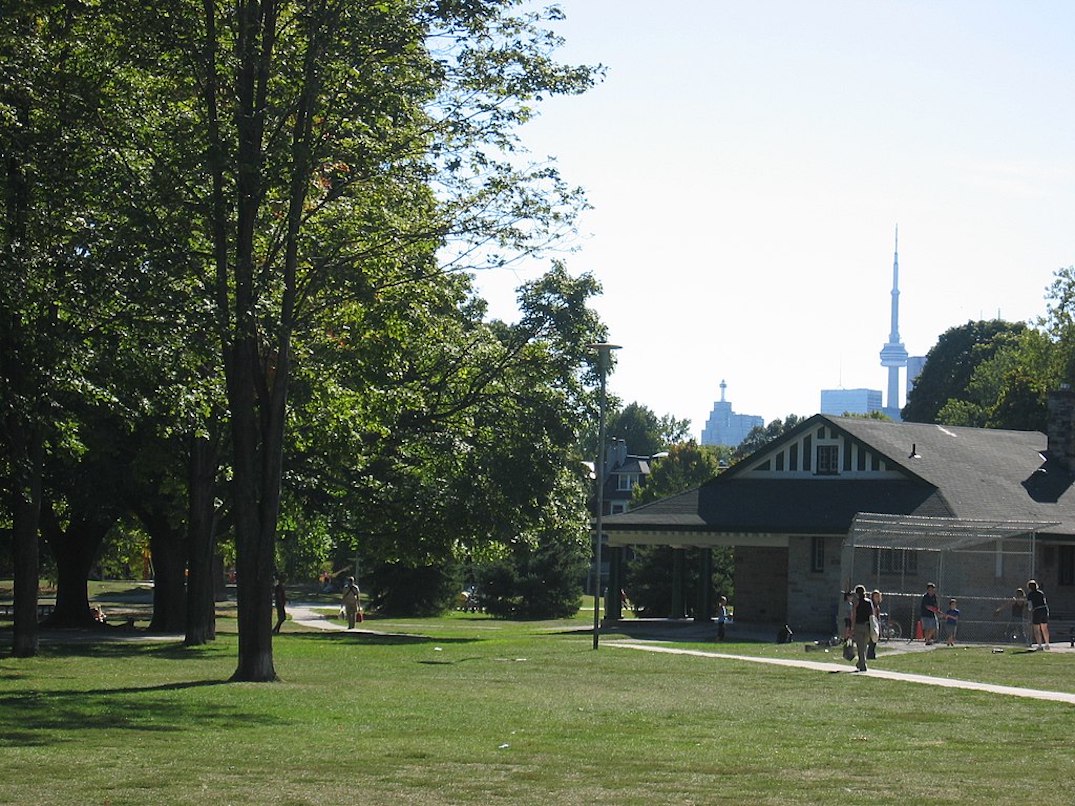 The Riverdale area of Toronto has no shortage of great parks, and Withrow is another one. Just south of Danforth Avenue, this park has been around for over 110 years, but it’s received many upgrades since then, including tennis courts, baseball diamonds, a dog park, and even an ice rink. 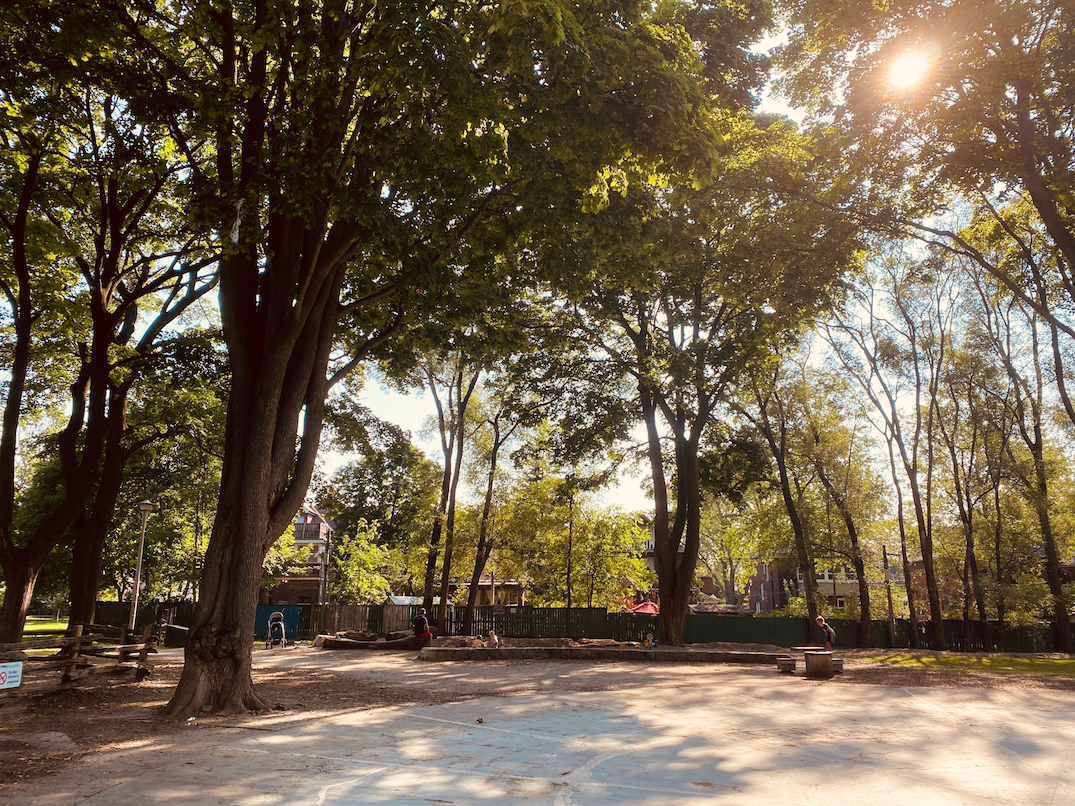 Just across from the Dufferin Mall, this park really has it all and is an easy trip for any downtown Torontonians. There’s plenty of trees for shade, picnic tables, fire pits, basketball courts, and even a skate park. 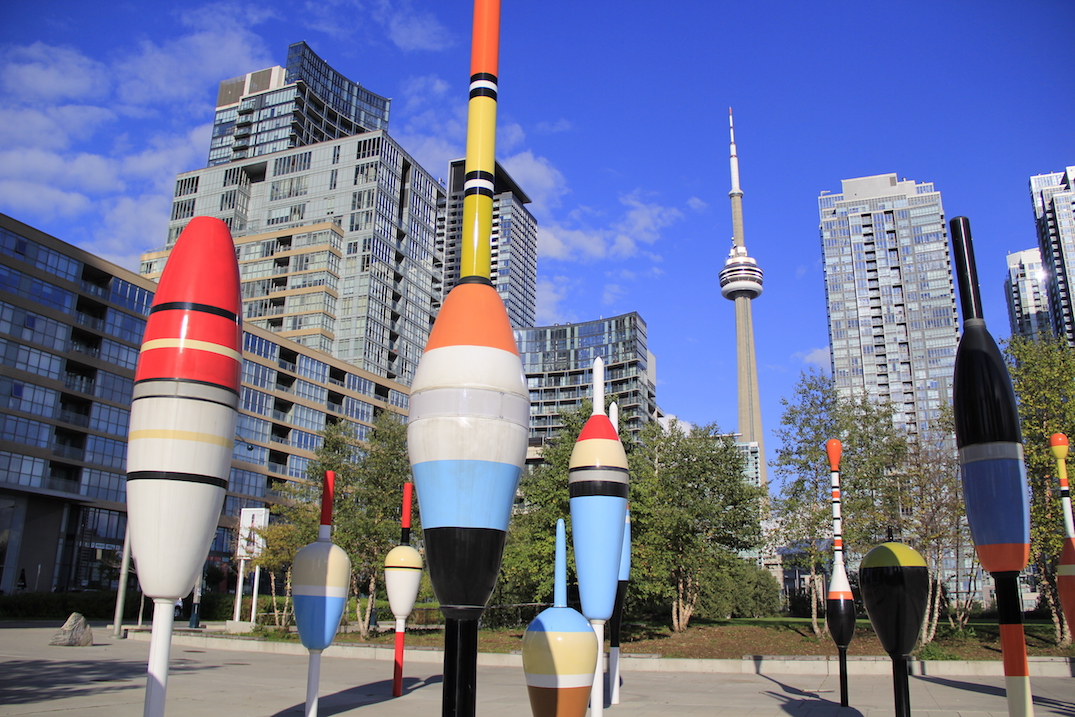 Over in City Place, Canoe Landing Park may not feel the most nature-y, but it definitely has some of the coolest installations out of any Toronto park. There’s a large canoe that you can stand in and overlook the water, plus sculptures of fish bobbers and a beaver dam.