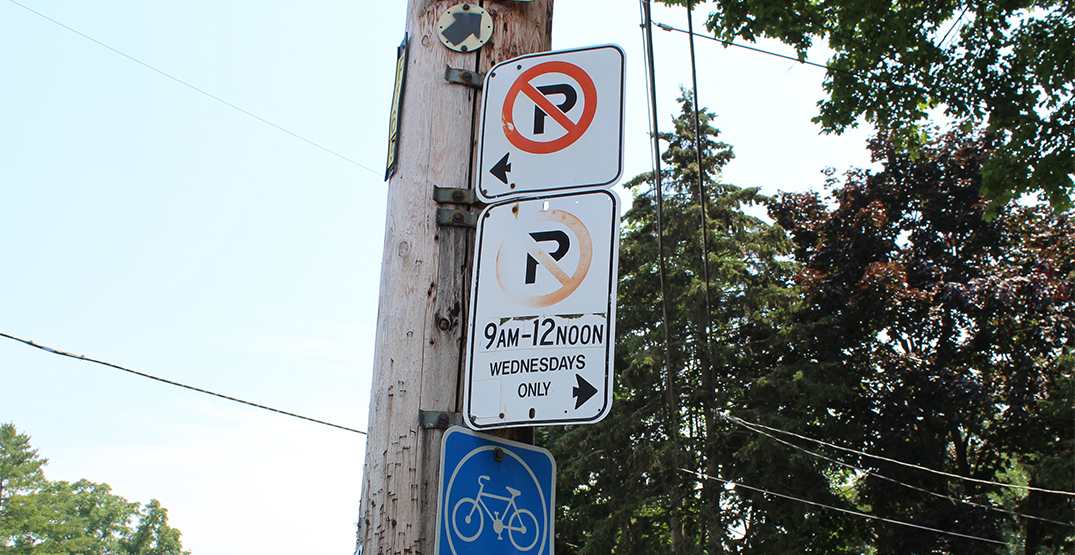 COVID-19 forced many people to venture outdoors to see loved ones last year, and it appears many people who chose to visit popular parks for some fresh air also got a parking ticket during their outing.

The City of Toronto released parking ticket data this week, and the top ten most ticketed places included two hospitals and two parks.

The most commonly ticketed spot in 2020 was North York General Hospital at 4001 Leslie Street, according to City data. More than 5,400 parking tickets handed out there last year.

The second-most common spot for a parking ticket last year was Bluffer’s Park at 1 Brimley Road South, where more than 3,800 tickets were issued. 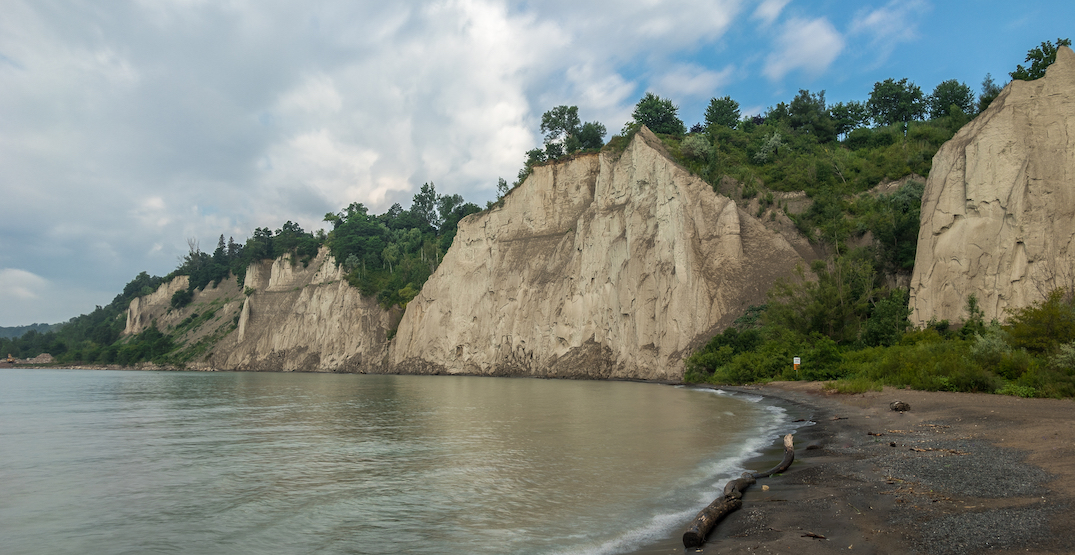 The lot at Humber Bay Shores Park was also a common spot for tickets — officers issued more than 3,100 parking fines there last year.

Sunnybrook Hospital also made the top 10 last year with more than 3,100 tickets handed out.

The other spots in Toronto with the most parking tickets included the addresses of downtown condominiums and York University.

According to the City of Toronto website, approximately 2.8 million parking tickets are issued every year.