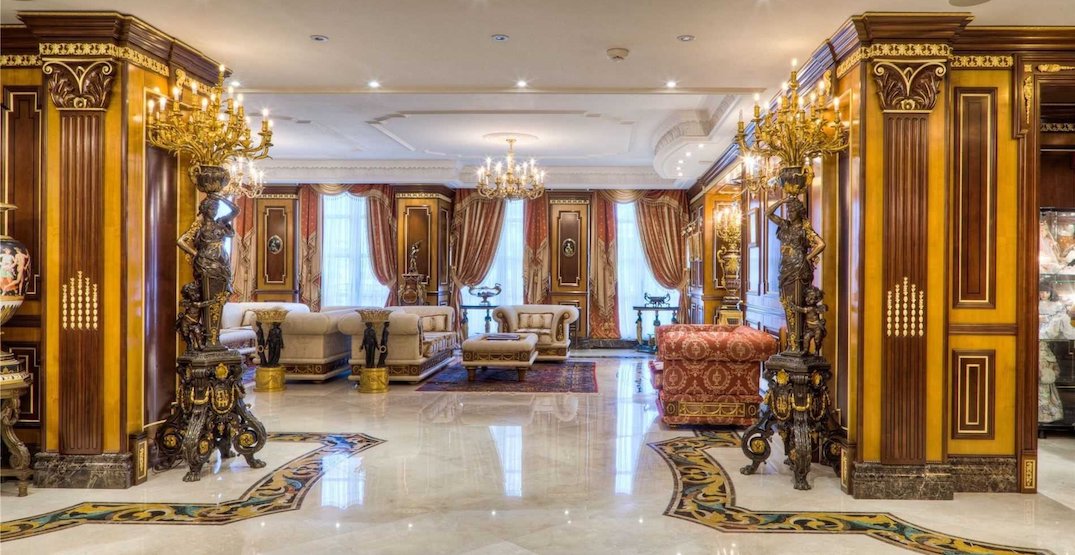 Toronto condo living may not exactly be known for offering an excessive amount of space, but if you’ve got $18 million to spare, you can be living in your very own condo palace.

A European-palace-inspired three-bedroom, five-bathroom, 6,300 square foot unit inside the Hazelton Private Residences in Yorkville just hit the market with an asking price of $18,690,000. 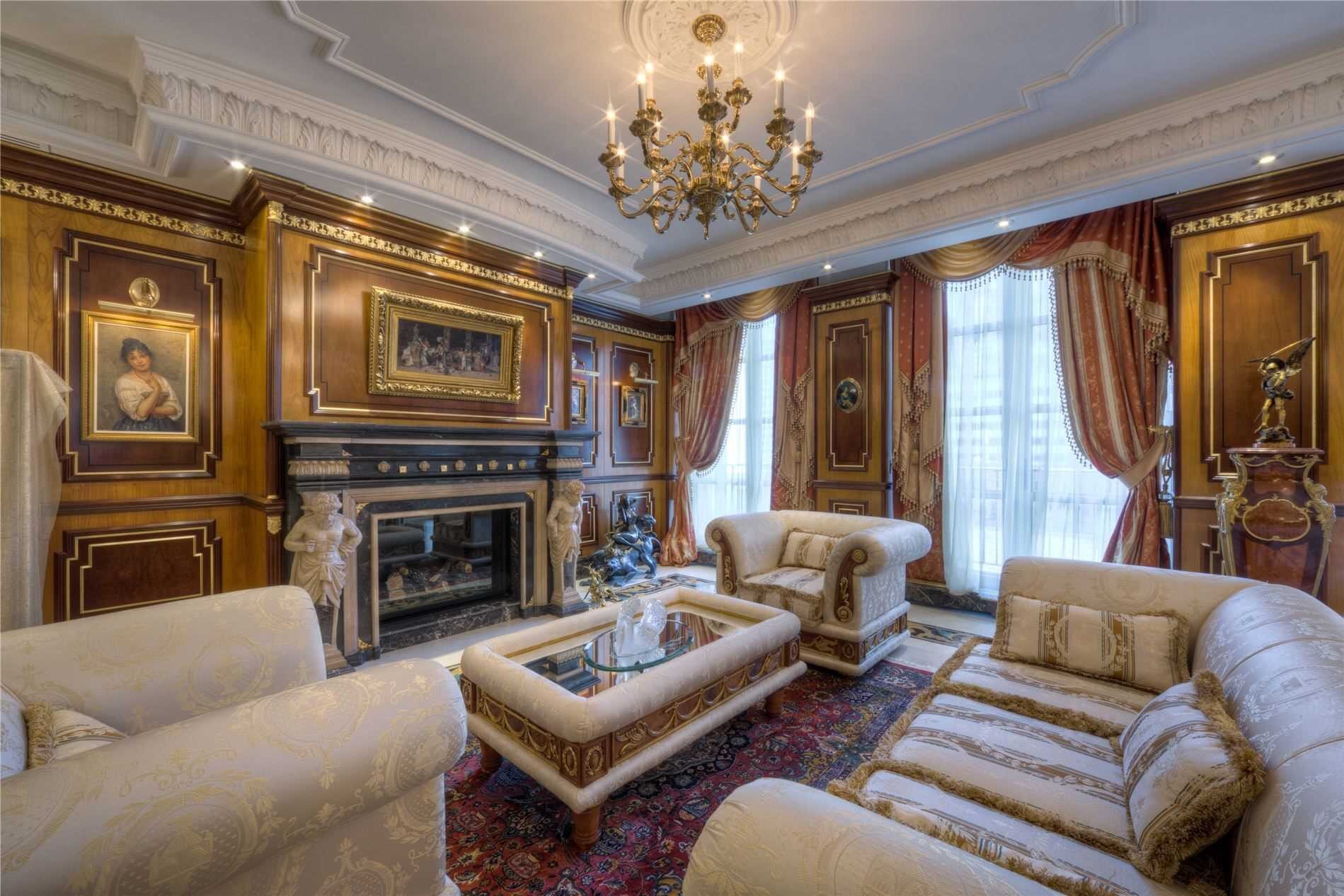 The condo, which is actually two units that have been combined, has all of the ultra-luxurious features one would hope to find in a high-end property. There are a whopping five fireplaces, six balconies, a private elevator, a wine cellar, and even four parking spots.

And not too surprisingly, a large portion of the unit’s finishings were imported straight from Europe.

“A lot of the woodwork and wood panelling and everything, that was all assembled in Italy, and then shipped here and then reassembled here,” listing agent Jim Burtnick told Daily Hive. “As you can see, the details on the crown moulding actually mirror a lot of the design that you see on the marble floors.” 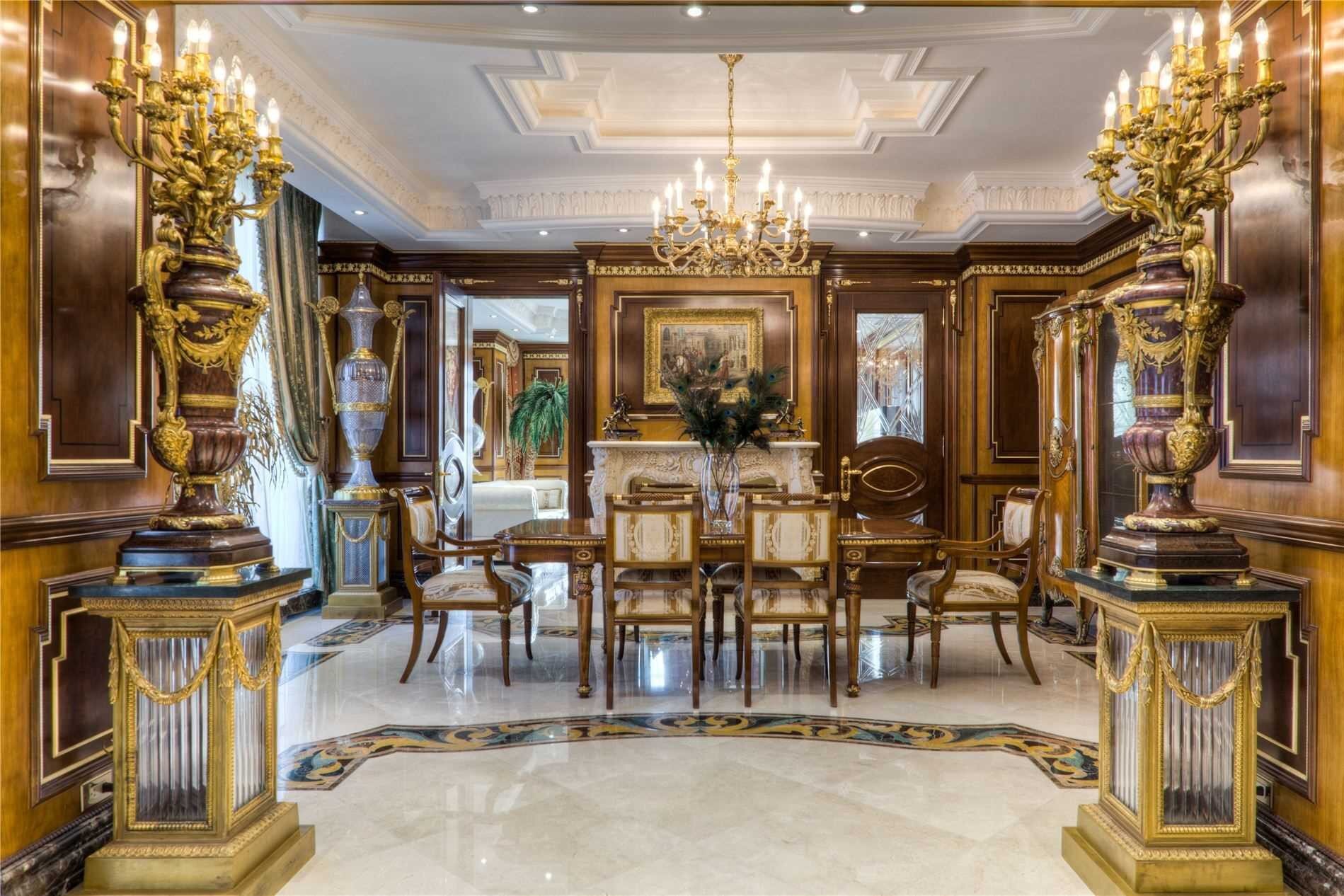 Being located inside the Hazelton Private Residences, connected to the Hazelton Hotel, anyone who lives here has access to all of the neighbouring hotel amenities, including housekeeping, a pool, spa, and restaurant. And to make nights out easier, there’s an on-call limo service available for an additional cost.

And although the price of the units per square foot — roughly $3,000 — is a bit higher than other luxury hotel residences like the Four Seasons, Burtnick says the exclusivity of this building makes up for it.

“I think that the key to this one is you’re not in a big huge building,” Burtnick said. “There are only 16 units.” 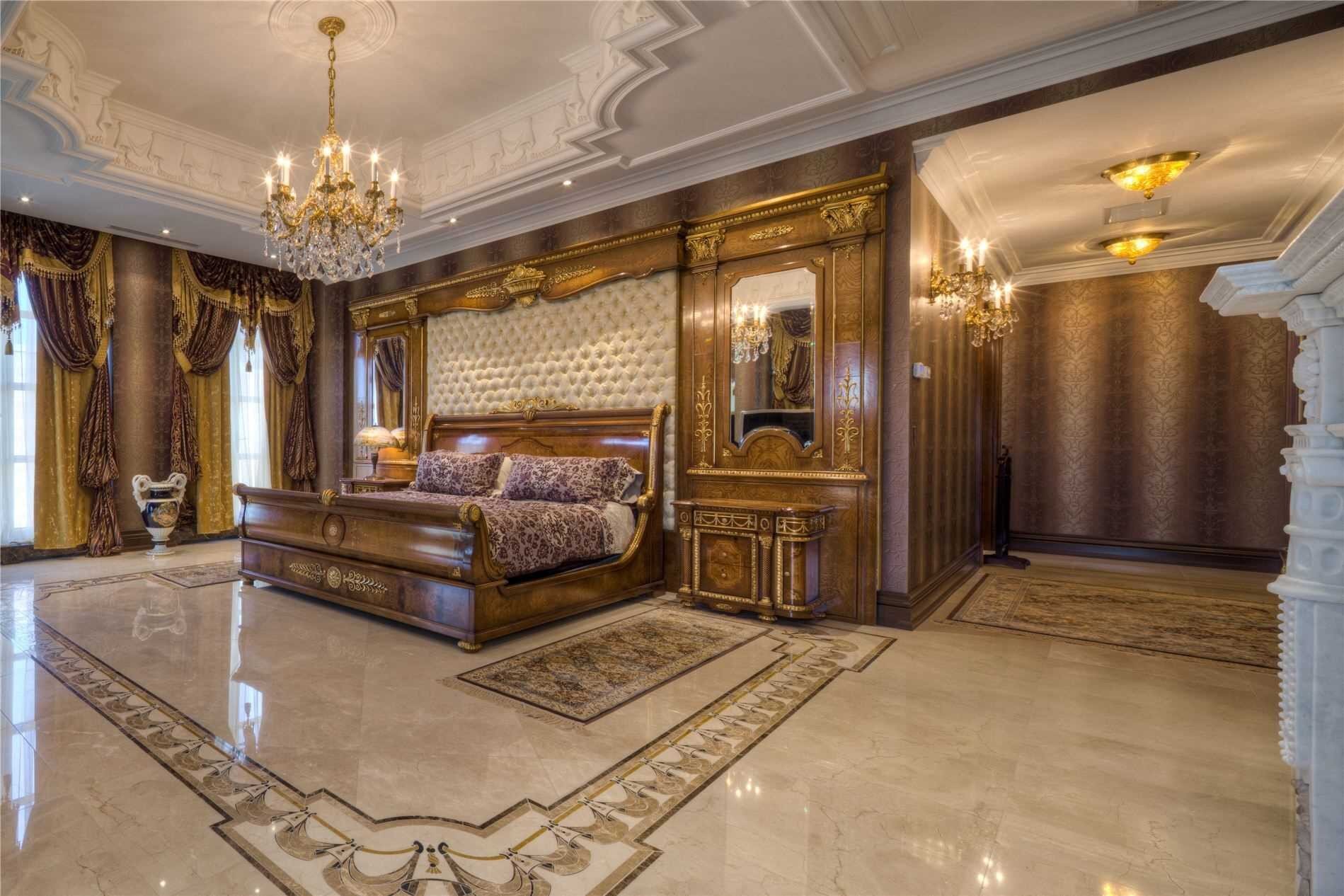 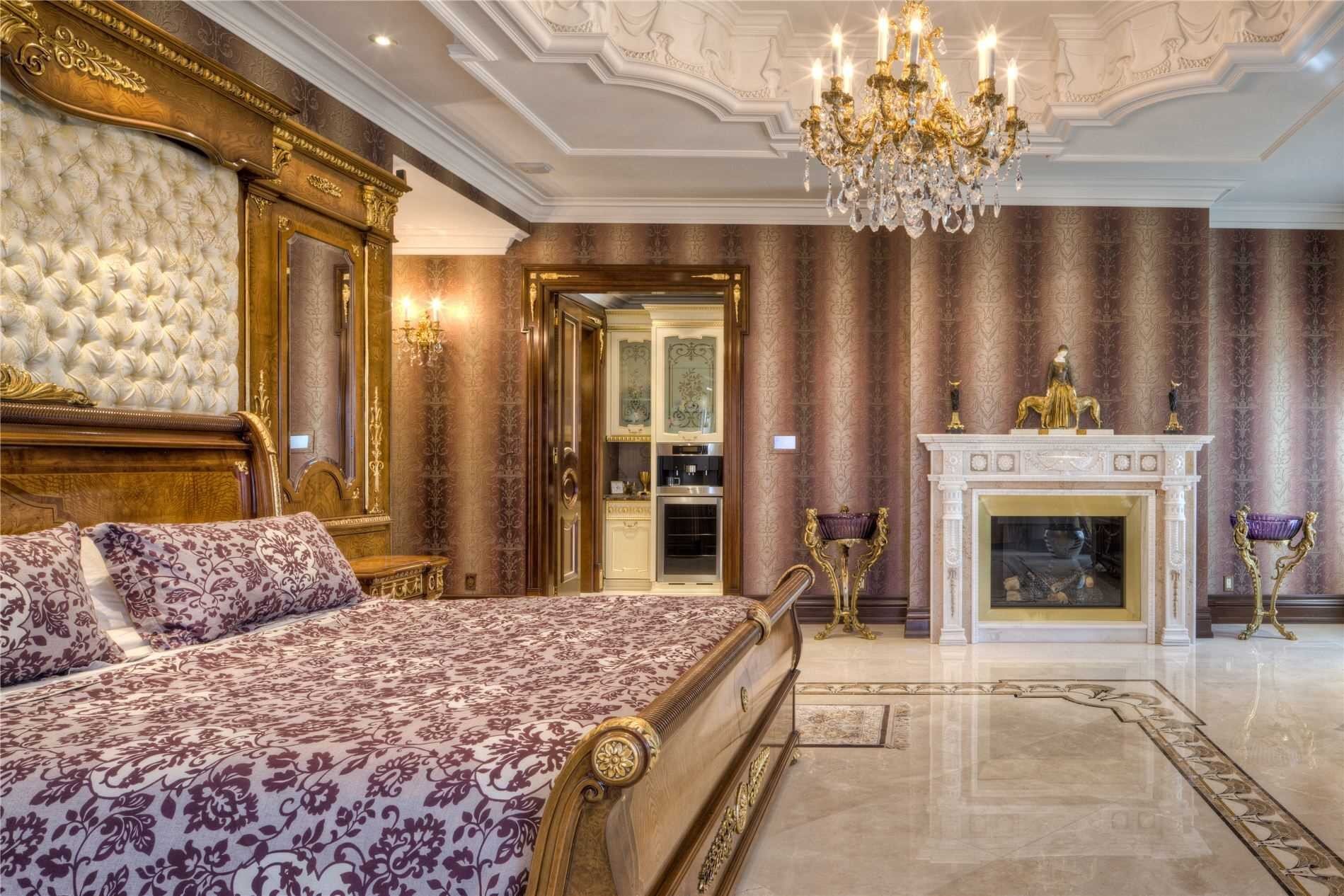 The Toronto condo is decked out in furniture and decor that perfectly suits the European palace aesthetic. And if a buyer is interested in keeping it, it could be theirs to purchase.

“The furniture will be a separate deal,” Burtnick said. “There are antiques in there from like the 1800s.” 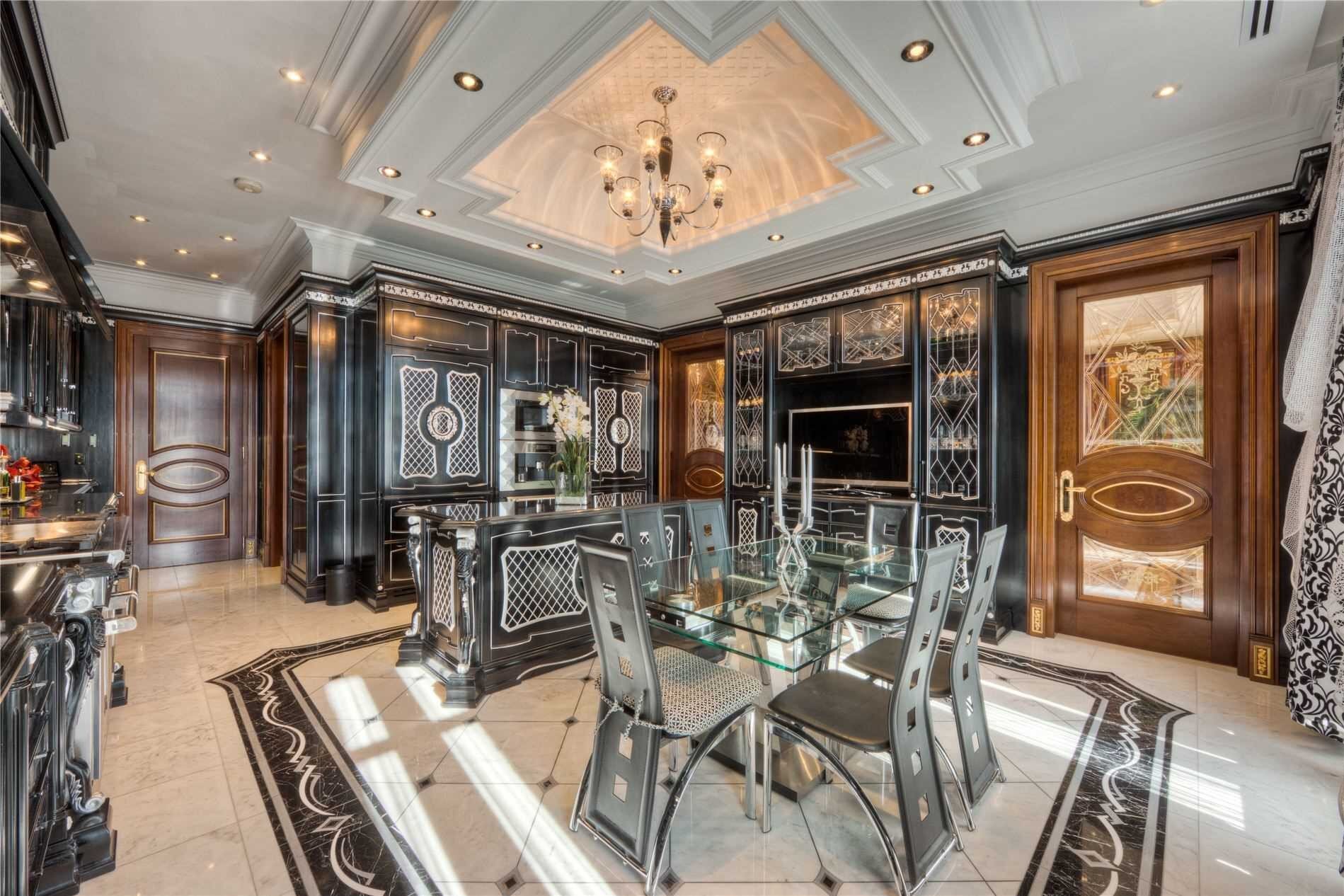 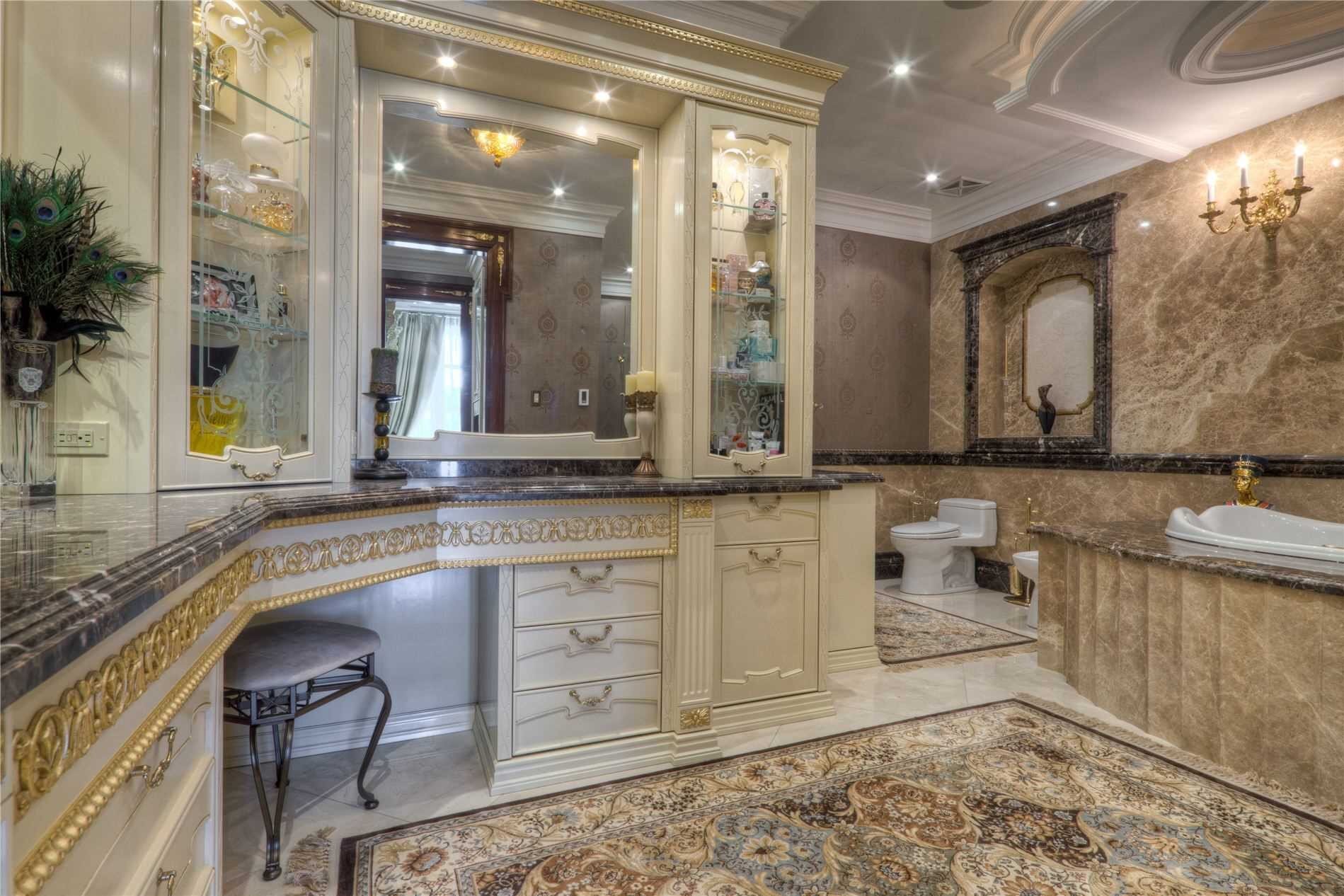 The unit has been on and off the market for several years at price points ranging from $13,850,000 to its current $18.7 million. The seller, Burtnick says, is in no rush and is waiting to get the right price.

As for who will ultimately purchase the unit, Burtnick says he believes it will be one of two kinds of buyers.

“One who likes that style and design and is willing to pay for it,” Burtnick said. “Or it’s going to be someone who simply buys it because of the space itself and goes, ‘I’m going to redesign it to my own tastes and specifications.'” 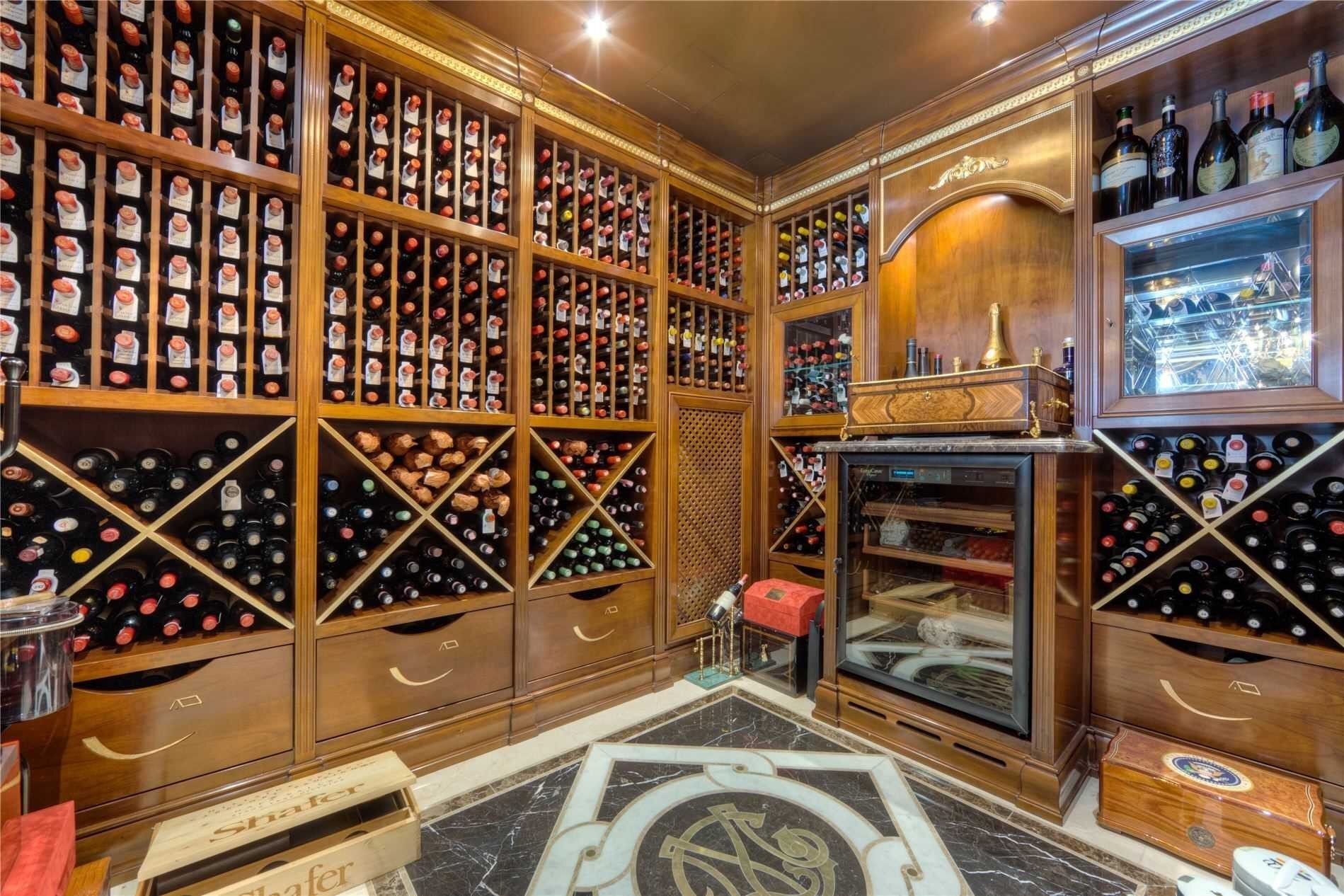 Whatever a future buyer ends up doing with the enormous space, one thing is for sure: they’ll be living like royalty.